See Lefa's beyond being on tv screens

By Mmadibuseng (self media writer) | 1 year ago 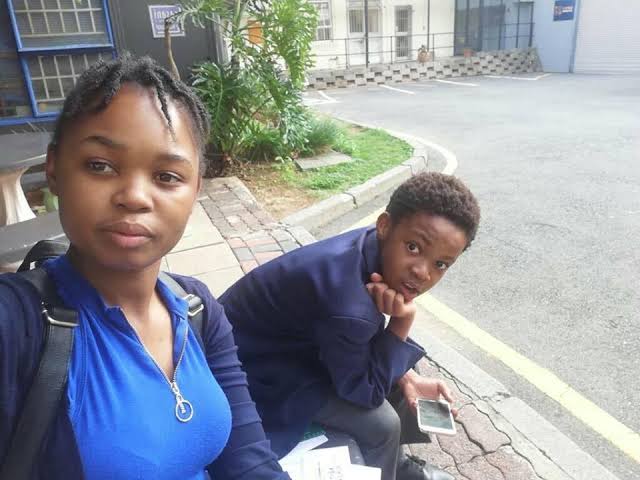 Rhythm City is a musical drama which was produced in the year 2007. It's aim was to draw two worlds of corporate and musical world into one. 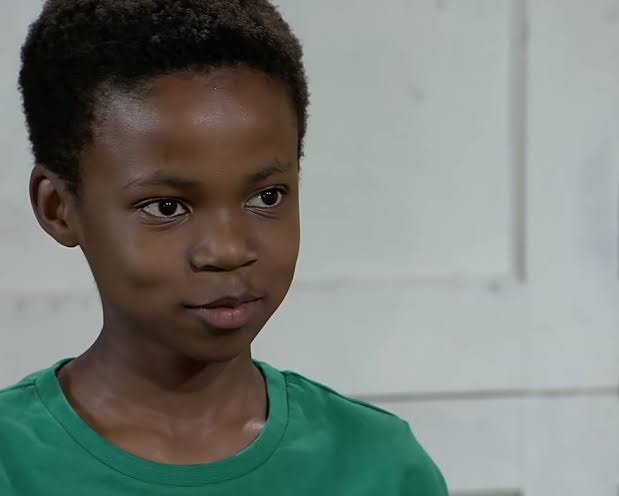 Lefa is a character on Rhythm City which is played by a young school boy staying with his uncle kop. Lefa is a troubled child, with high IQ, a smart boy who got an anger towards his father who neglected him and his sister. He is currently developing new gadgets but later gets bored along the way. Lefa seems to have fallen for his teacher while a young girl from his class likes the way his mind works and how he holds himself. 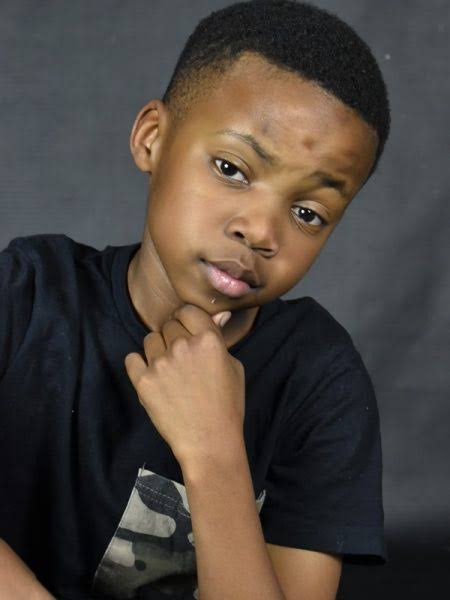 Tshiamo Molobi is only 17 years old and his career looks so bright. He was also called to act at The Queen as Tshepo. He has grown to be loved my many for his warm hearted self and also his shyness on the screens. He says he believes with proper guidance, he will become the biggest actor just like the Fergusons. 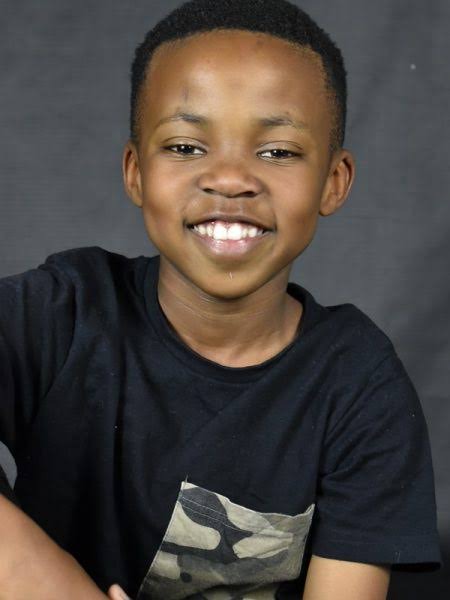 He is currently earning R40 000 to R50 000 and he believes he is worth every rand he gets. We hope to see him more on our screens premjering on more soapie and dramas

Content created and supplied by: Mmadibuseng (via Opera News )