The Gods Must Be Crazy is a South African comedy film that was released 42 years ago. The film, directed by Jamie Uys, is a comedic allegory about a roaming Bushman who comes face to face with modern civilisation and its perils. 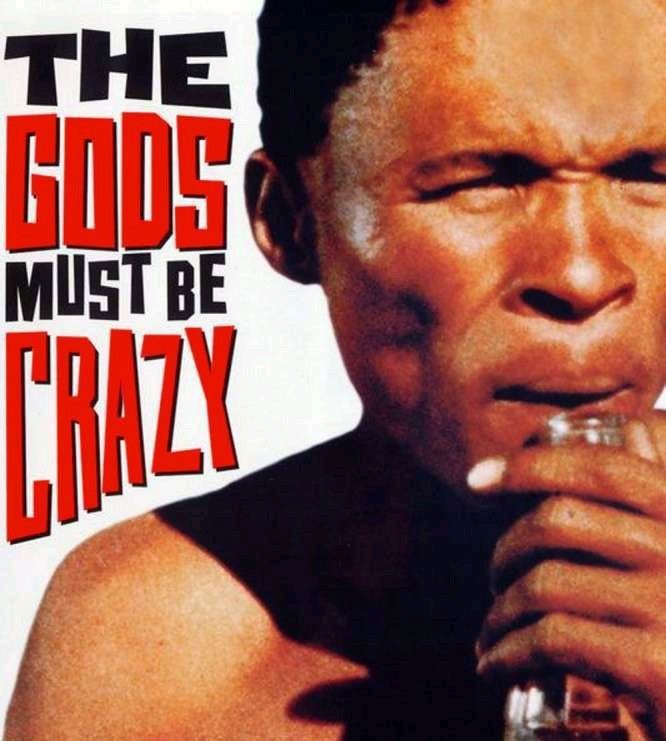 However, in this piece, I'll tell you about six of the actors that have died: 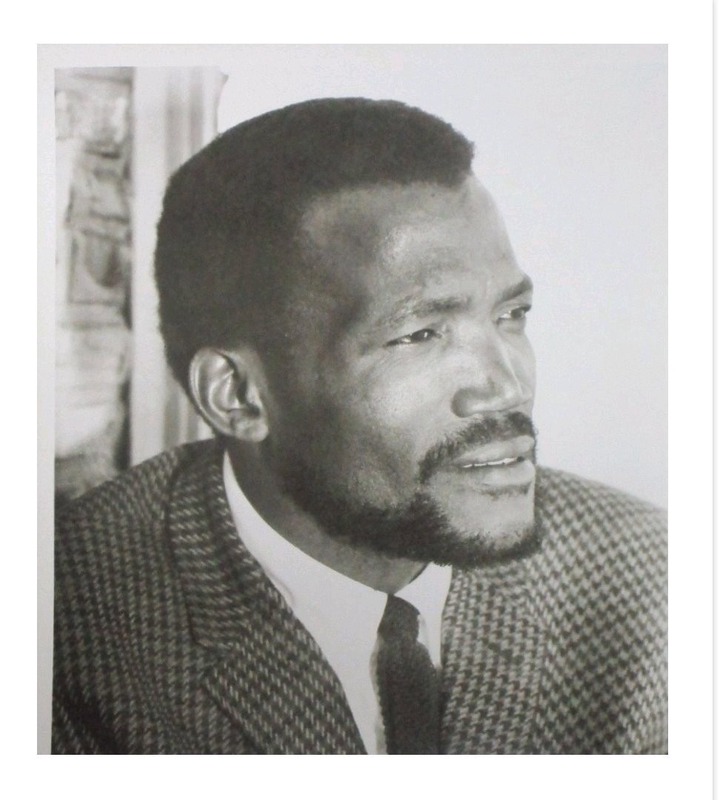 Ken Gampu was an actor from South Africa. Gampu's breakout role was as President in the film The Gods Must Be Crazy, which he began his acting career with in Athol Fugard's play No Good Friday. He died at the age of 74 in Vosloorus, South Africa, nineteen years ago. 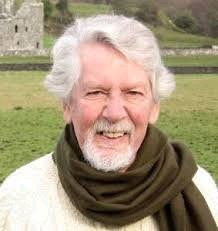 Paddy O'Byrne was an actor and radio presenter from Ireland. Paddy appeared as the narrator in The Gods Must Be Crazy film, and was one of a number of actors that played the science-fiction figure Mark Saxon in the original radio drama No Place to Hide.

He died at the age of 83 in Mullingar, County Westmeath, Ireland, nine years ago. 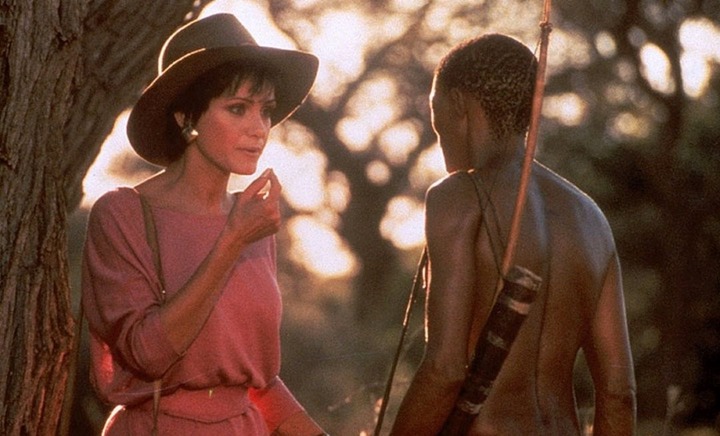 South African actress, playwright, and producer Lena Elizabeth Farruggia She died in South Africa in 2019 at the age of 67. She was well known for her role as Dr. Ann Taylor in the film The Gods Must Be Crazy.

Graham Armitage was a British actor who appeared in a number of films. In the film The Gods Must Be Crazy, he plays Reverend. 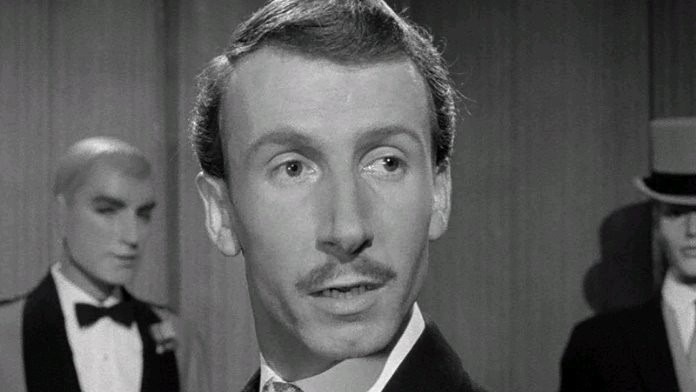 Graham died at the age of 62 in Johannesburg, South Africa, twenty-three years ago. 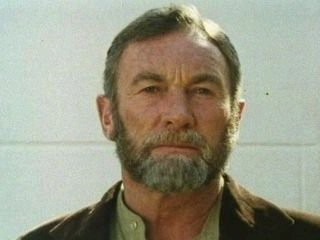 Brian O'Shaughnessy was an actor in films. He was born in Hampshire, England, and was evacuated to South Africa during World War II, where he eventually became famous as an actor. Brian died twenty-one years ago in Cape Town, South Africa, at the age of 70, most known for his part as Mr. Thompson in the film The Gods Must Be Crazy. 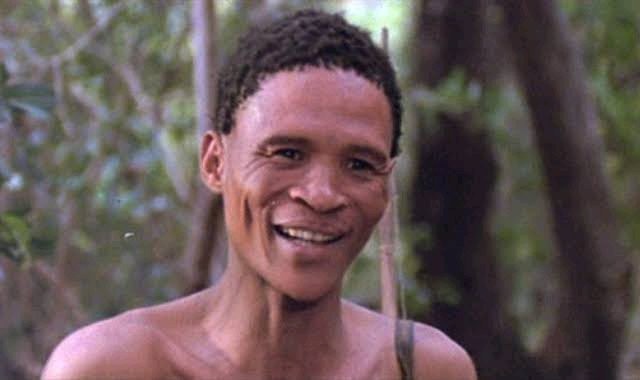 Toma was a Namibian bush farmer and performer. He achieved worldwide notoriety with his compellingly starring performance as Kalahari Bushman Xixo in the film The Gods Must Be Crazy. He is regarded as one of the incredibly best actors in the history of the Namibian film industry.

He died at the age of 59 in Tsumkwe, Namibia, nineteen years ago.