Nelisa Mchunu is undoubtedly one of the most talented actresses that we have in Mzanzi, we have all noticed her talent on the popular television show Uzalo. Many of her fans dubbed her as the next big thing in the entertainment industry, and indeed here she is after leaving Uzalo she's off to another show. 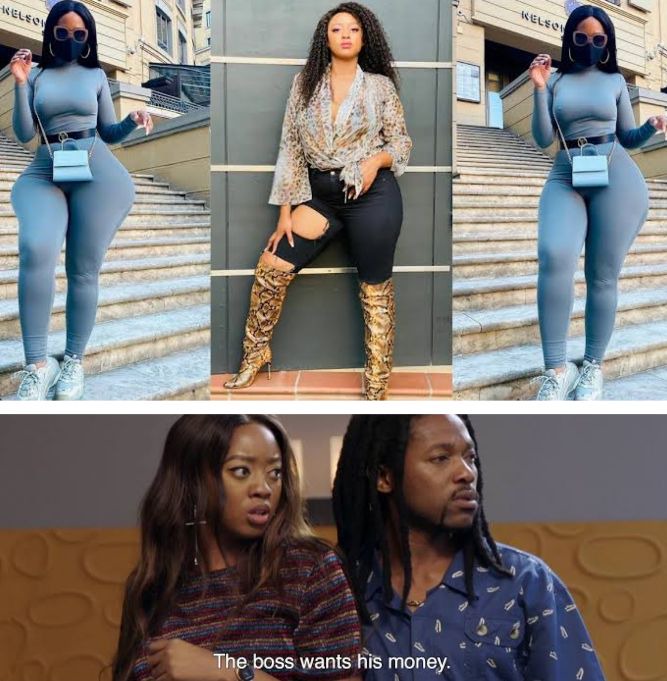 Her on-screen character has proven to be one of the best in the country according to my opinion looking at her acting skills on the popular show Uzalo. But then as she is off to another show let's hope that she will showcase the beautiful talent that she showcased one-day previous television Uzalo. On the show, she played the character of Fikile, who worked as a hairdresser and was dating Sbu played by Simphiwe Majozi, who seem to be always in trouble and always include her in his problems. 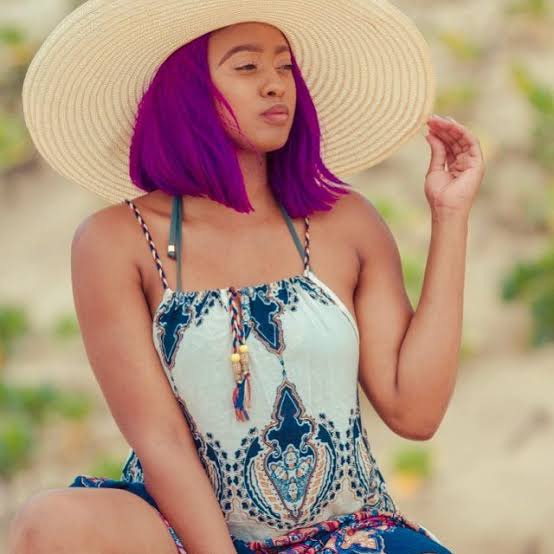 We all knew her character that most people love to watch when it comes to her and her boyfriend Sbu, and we can all agree that the telenovela hasn't been the same ever since she left.

After leaving the telenovela, she made a brief appearance on Generations the Legacy. But ever since she made her appearance on the show she disappeared from that character again. Her character was a disgruntled client of Ezweni communications. 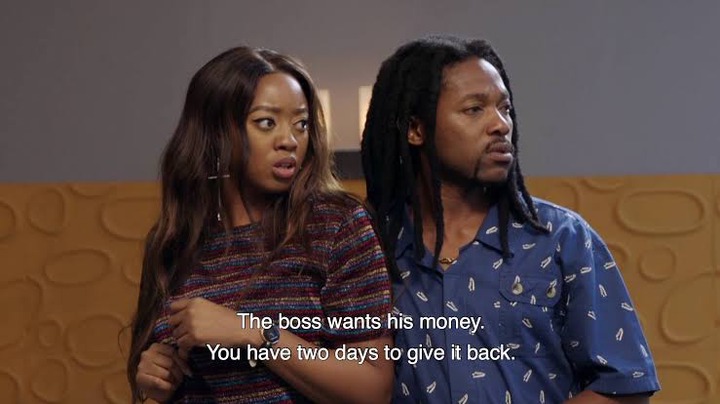 On the show, she will be replacing one of the celebrated actresses Busi Lurayi as Phumzile. The actress was congratulated by many of her fellow industry mates when she let the cat out of the bag and told everyone on social media including her fans.

We can't wait to see what she brings to the table. And we wish her all the best.