By BhejangethunaAfrocentricNews (self media writer) | 9 days ago 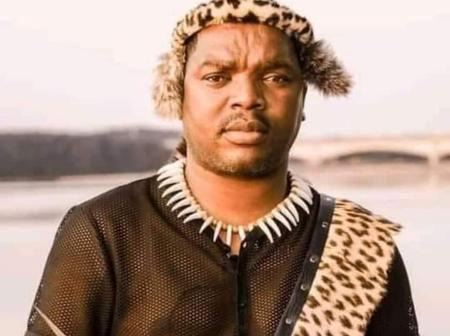 The Maskandi tune is the show that reveals the things that happen behind the scenes and expose the trouble causers.

Arabica is told to listen when Mthandeni tells them some truth as he does not beat around the bush but goes straight to the point. He told the fans that he does not seek any favor but tells the truth as it is. Now he has found the mastermind behind the feud which has been happening between him and the Vamba. When Ngizwe Mchunu used to work at Ukhozi FM he visited him while he was with his managers. By that time he was in Johannesburg and he came to request for the show in 2015 on the 7th of October. He was accompanied by Malavistor on his right and his left well protected. 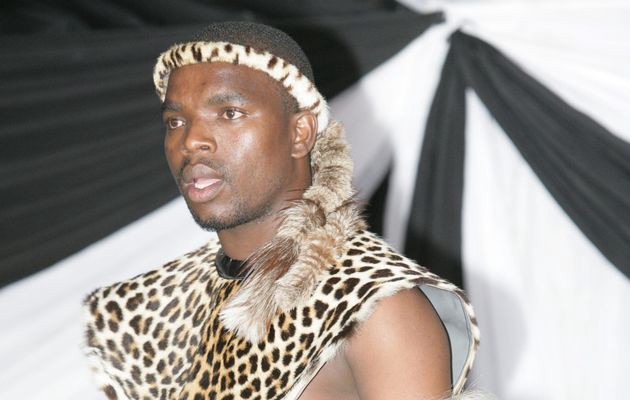 Many will remember that after his visit Mchunu did not speak any truth he lied on and on. Lucky enough Mthandeni fought the battles while he was still young in the Maskandi music and he prevailed. He decided to live him and his lies and continued to live his life. Since the instigator of the misunderstandings among the Maskandi bands is now a nobody, those that want to continue fighting can do so and allow the clever people to make a business out of the feuds. But at the end know that you will die as for Mthandeni he now knows better he will not die from such. 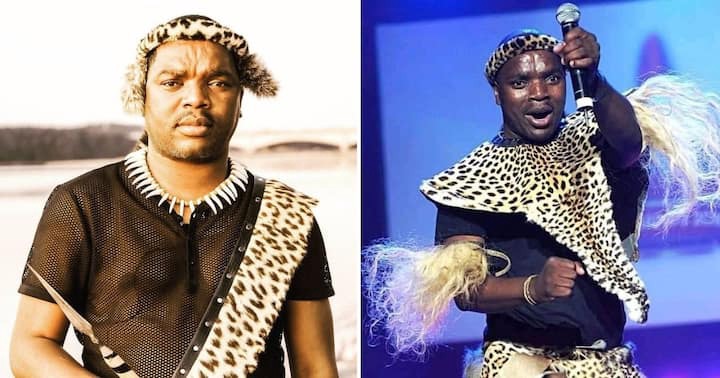 Size has fallen and he has no backup, many believe he is going around looking for favor from Maskandi groups so he can be popular again. He once appeared on television long back now he goes to Mthandeni to try and get popular by seeking to be part of his show. The two Mthandeni and Ngizwe used to call Khuzani the lady one, but from the look of things, the same man is good at what he does. Many believe that Mthandeni made history with his show many things that were questionable to many have been answered. Since the show is still going on more secrets and dirty acts by Mchunu will come to light.

As for Khuzani he has always been on top of his game and has always sung Maskandi from day one. Mthandeni was heard saying all the awards Khuzani won were suppose to be his and he finished off the album Bhola. He went on to say Khuzani is the one who started to fight him and many other accusations directed to Khuzani by Mthandeni as a result of Mchunu. Working together as artists was never a problem as it helps to uplift each other since the mastermind has been pointed out we hope and pray that the Maskandi artist will no longer fight unnecessarily. 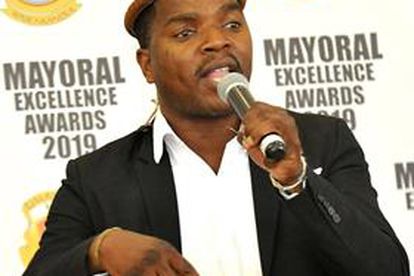