By Rebencious (self media writer) | 11 months ago 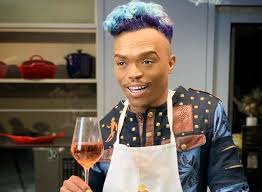 Mzansi feels sorry for Somizi at what he is going through at the moment.

After a year of marriage, Somizi and Mohale have been seen to be the happiest couple ever and fans could see that through their social media posts, videos and everything they used to do in public.

Somizi is a very rich and influential person who is way too kind having great love for kids. He has many fans who love and follow him through thick and thin. On the other side, not much known about Mohale but most of the fans he has are Somizi`s and it can be seen that they are supporting him because of the love they have for Somizi.

The couple have been happily married for over a year and they had the most luxurious and expensive wedding that took most people by surprise.

However things have not been good between the couple as far as Somizi`s Instagram Statuses can tell. Most of Somizi`s fans are showing great support and sending their heartfelt messages to Somizi on Twitter and Instagram. Even though Somizi has not officially revealed whether he is separating with his husband Mohale or not but it is quiet clear according to his IG statuses and the things he is doing recently spending most of his time with his best friend, Vusi Nova 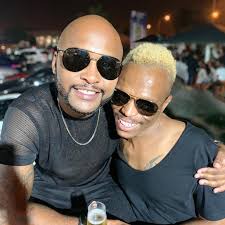 Here is a pinch of one of Somizi`s statuses* 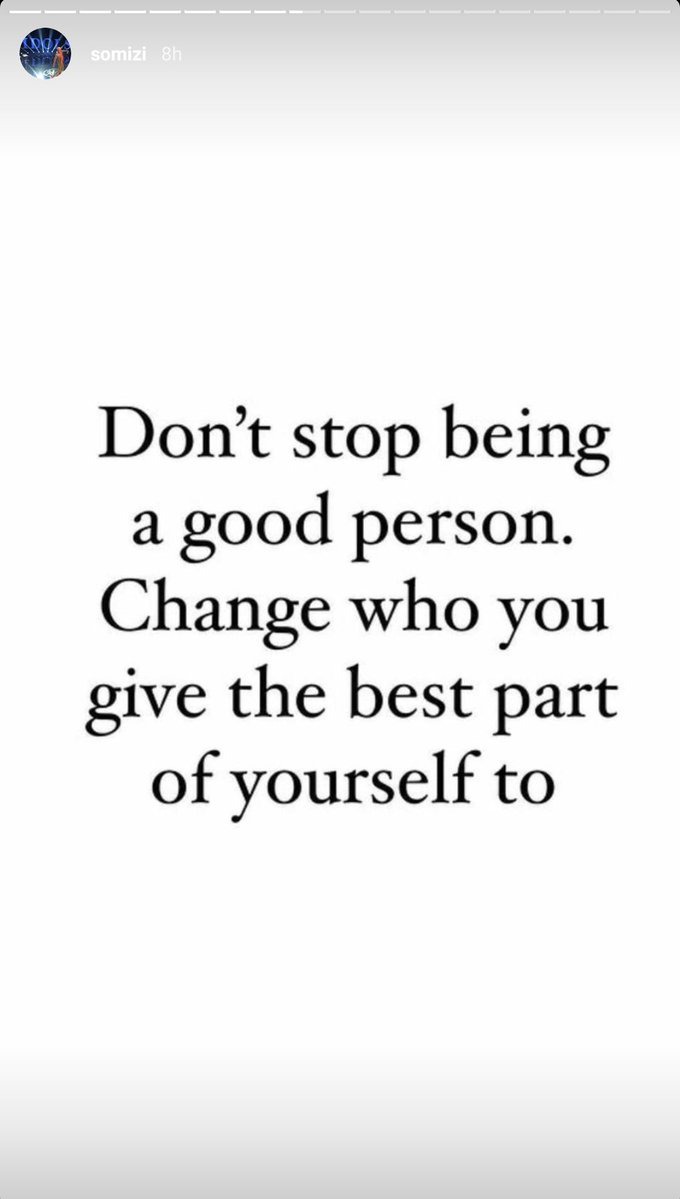 Content created and supplied by: Rebencious (via Opera News )