These two South African formidable actors have played so many roles as kid to such an extent that a lot of people still think they’re kids, but both men are over 30 and are happily married. They just share a condition that inhibits their growth. 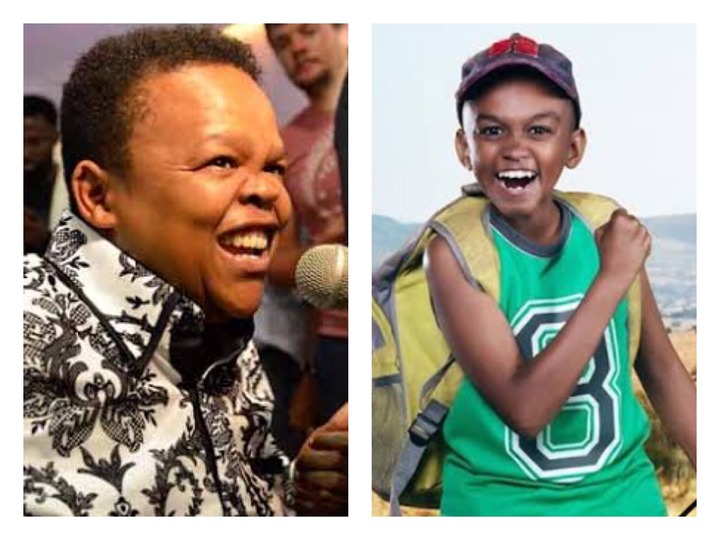 These men are Alfred Ntombela and Themba Ntuli. 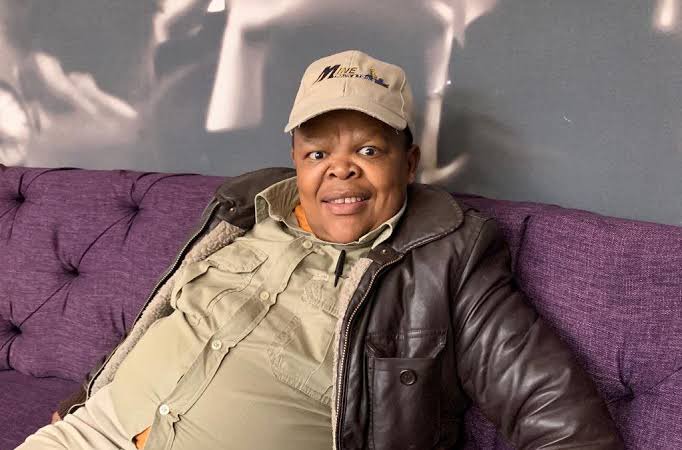 Most will remember him as “Shorty” from working with Leon Schuster during the early 90’s to the mid-2000s. In movies like Oh Shucks! Here Comes UNTAG (Kwagga Strikes Back), Alec to the Rescue, Sweet ‘n Short, Mr Bones, Oh Shucks, I’m Gatvol!, Mama Jack, Mr Bones 2, Schuks Tshabalala's Survival Guide to South Africa, Mad Buddies and many others. 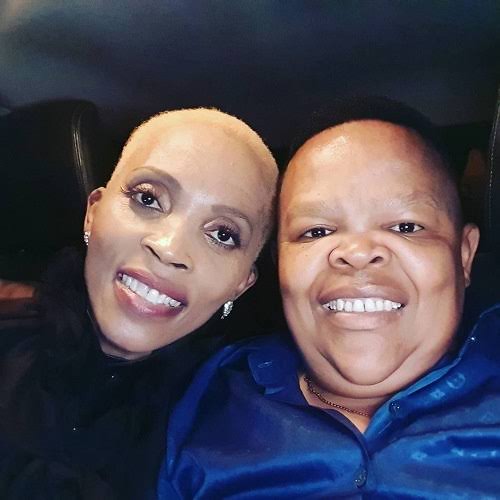 A lot of people mistake Ntombela for a child because of his stature and appearance but he was born on the 3rd of April in 1972. He has been married to Promise Malatji. 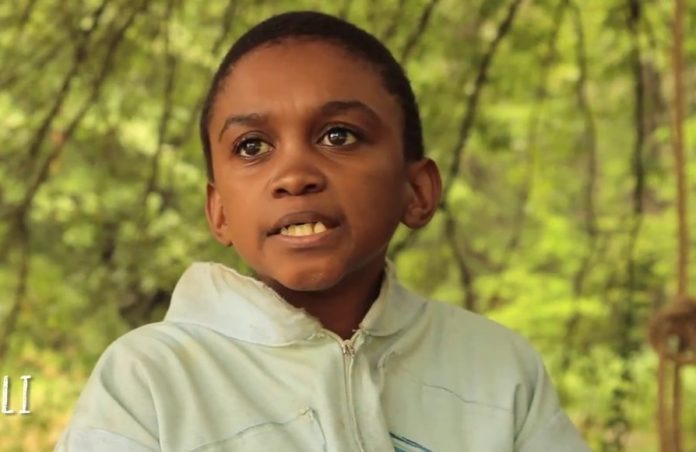 Mostly known for his role as Pule, a young boy who was taken in by Suffocate on eTV’s Rhythm City.

Ntuli has appeared on many other TV shows like Soul Budyz Season 5 as Brains, B&B - Season 1 as Cuba, Him, Her & the Guys - Season 1 as Lesedi, Mad Dogs - Season 3 as Tokoloshe, Rhythm City - Season 1, Task Force - Season 1 as Boy, Those Who Can't - Season 2 as Themba Ntuli. 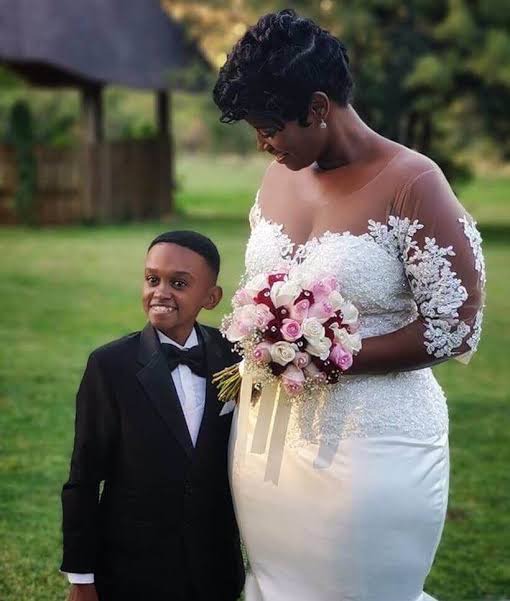 Although you might mistake him for a child. Ntuli is a 30 year old man who has been married to Hope Masilo for over two years now.

The reason why Ntuli looks like an 8 year old kid is because he lacks GH (growth hormone). He suffers from Growth hormone deficiency (GHD), also known as dwarfism or pituitary dwarfism, is a condition caused by insufficient amounts of growth hormone in the body. Children with GHD have abnormally short stature with normal body proportions. GHD can be present at birth (congenital) or develop later (acquired).