It is quite heartbreaking that South Africa continues to lose its finest actors, actresses, and citizens. Covid-19 has stolen a lot of lives, and just when the masses are gathering the pieces of what is left following the pandemic, people continue to die.

The past few days have not been the same. As the masses continue to mourn the death of Namhla Mtwa, who was shot 9 times by an unknown man who is suspected to be a hitman, more reports came in that Jamie Bartlett who played the role of David Genaro is no more. 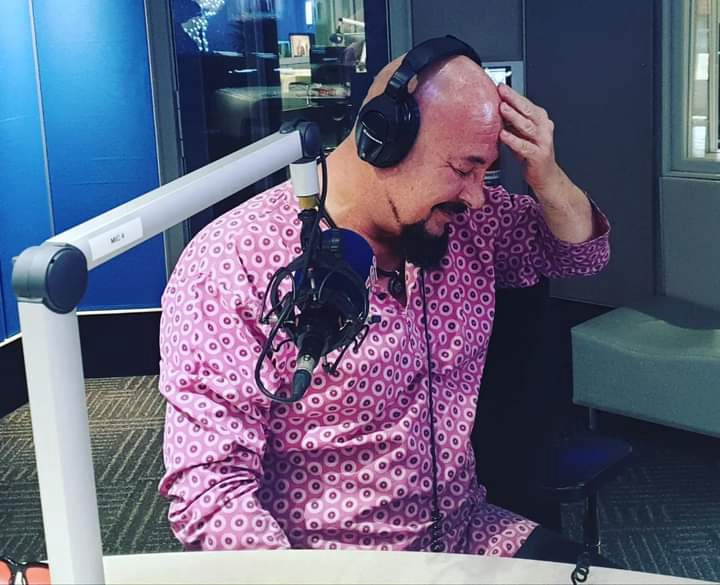 The profound actor died on Monday evening and details surrounding his death were sketchy. However, news24 has reported that Bartlett died due to cardiac arrest during his sleep.

This was confirmed by his partner and manager Rosa Onious, who has revealed that the forensic report revealed Bartlett's cause of death, leaving the masses completely devastated at what could have caused this as he seemed extremely happy and in a celebratory mood the night before his death. 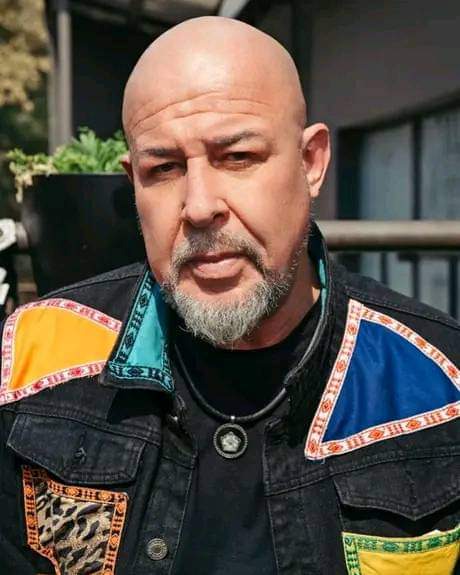 Furthermore, Onious revealed that Bartlett decided to take some rest on Monday afternoon as he was not working, which was not strange to her as he normally did this when he was on leave or off from work.

Around 5 pm, she explains, she woke him up so he could go meet up with his friends, but there was no response from the actor. She tried several times to wake him up, but the actor did not respond, thus deciding to alert her mother so she could be advised on what to do.

They contacted the medical personnel who arrived quickly at the scene but sadly, no matter how much the paramedics tried to resuscitate Bartlett, it was too late for him. He had passed away. 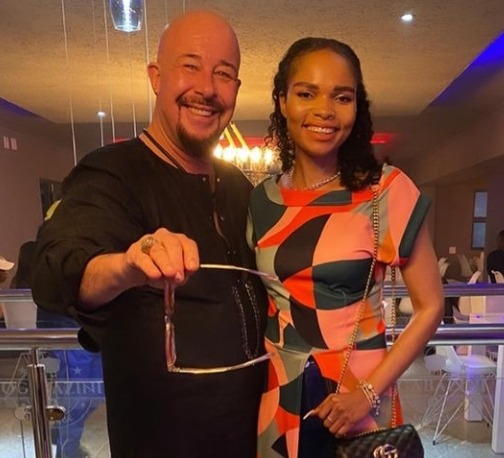 One can only find comfort in knowing that Bartlett died in his sleep and that he was not the victim of the crime rate which continues to steal thousands of lives everyday.

May his dear soul rest in peace.