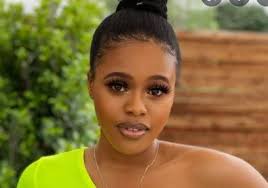 Former Skeem Saam actress Natasha Thahane, during her interview on Podcast and made an announcement that sent emails to the department of sports, arts and culture. However, she didn't get any reply from the department until she got in touch with a member of parliament Baleka Mbete who intervened. 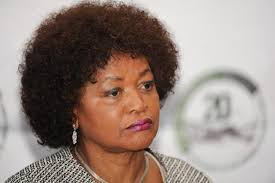 Thahane is a New York Film Academy alumni and she had to get funds to study at the academy.

In her interview with Podcast and Chill with Mac G, the actress mentioned that she after she approached the politician the assist her with her tuition fees, Mbete came through for her and the department of sports, arts and culture then awarded her with R1 million to fund her studies.

However, the actress announcement caused a stir on social media and Thahane tried to do damage control by releasing a video statement clarifying what she meant by the R1 million funding from the government she was awarded.

Twitter and a YouTube show Slik Talk host, were not looking to let her off the hook and her boyfriend Thembinkosi Lorch, an Orlando Pirates football player was dragged in the scandal.

The YouTuber was not impressed by this and then Lorch was dissed. The YouTuber said he doesn't like Thahane at all anymore and he said he would have probably liked her if she admitted to eating the money she got from Baleka.

He even dragged Lorch and said he is injury prone and his stats have fallen flat. 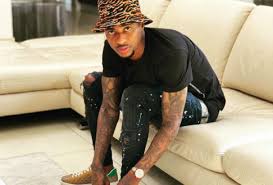 "Now Lorch is injury prone and you have turned Lorch into an influencer". The YouTuber said.

One SA Movement leader Mmusi Maimane has questioned actress Natasha Thahane's statement that she received R350 000 in funding from the government to study abroad. Thahane, said she only received R35 000 funding.

However, Maimane said the actress statement had more holes than answers. He said the story didn't add up, it does not balance. We need to see the receipts.

"Gaining funds from government agencies via connections and the back door is a serious issue. The casual nexus of talking to powerful politicians and receiving state funds persists". Said Maimane. 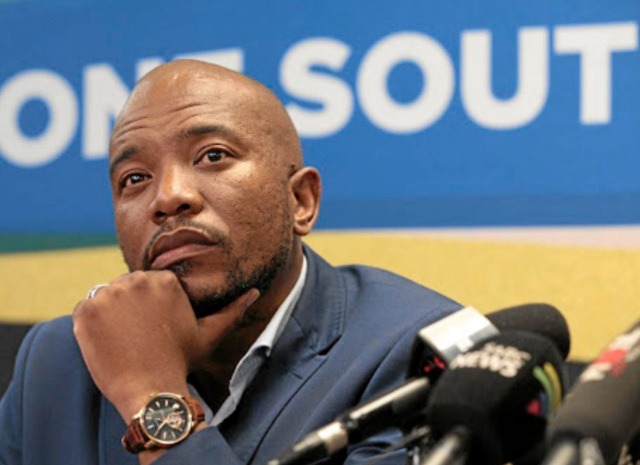