Here is what you might not know about Vusi from Uzalo

Mzwandile Gumede is a South African actress who now stars in Uzalo as Vusi. Vusi is a determined and tech-savvy adolescent who works as a graphic designer and photographer. 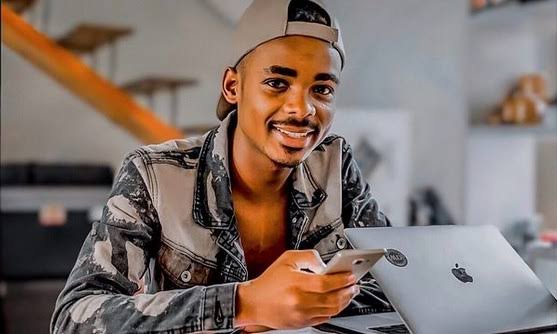 Vusi made his Uzalo debut as an uneducated acquaintance of Phelelani, but he developed during the tale. He gained notoriety after being hired by troubled Pastor Mbatha, who intended to challenge Pastor Gwala for the position of head pastor of Kwamashu Kingdom Church.

The duo's relationship soured when Mbatha refused to compensate Vusi for his services, which resulted in the infamous expose'. Vusi surged inside the Kwamashu Kingdom Church as Mbatha attempted to pacify the congregation with his fabricated USA and TD Jakes stories. He seized the mic and began testifying, demonstrating on the PowerPoint screen that Mbatha was detained in the United States of America for fabricating information and that he never met Bishop TD Jakes as he says. Vusi established that all photographs of Mbatha and TD Jakes were doctored and embellished to the detriment of his former employer. 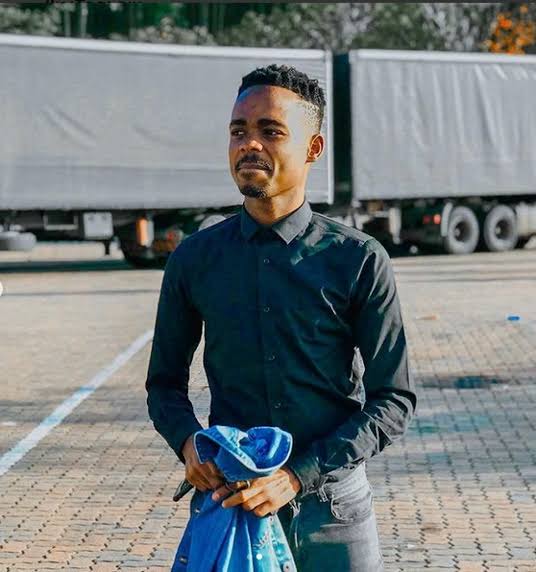 Unlike any other Uzalo cast member in real life, Mzwandile is not a trained actor, demonstrating his innate ability to perform. He gained popularity on Uzalo after putting himself in danger to save his friend Phelelani from being taken, dubbed "The Gusheshe Scene." Off-screen, the two are buddies, and both live in KwaMashu.

Vusi revealed that he had previously had doors shut in his face. Prior to joining Uzalo, he auditioned for Generations The Legacy.

"Rejection shaped who I am now; it taught me to appreciate simple gestures, which is why I am grateful to Stained Glass Productions for casting me as Uzalo. It's a dream come true to work alongside renowned actors that I've always admired."

Mzwandile is now pursuing a degree in Drama and Creative Arts in order to further his career as a film director.

Debora Frazer was honored with a large memorial service yesterday.