Mzansi Is Left Disappointed By Thando From #IsencaneLengane After She Did This. See What Mzansi Saw

Mzansi Is Left Disappointed By Thando From #IsencaneLengane After She Did This. See What Mzansi Saw

Mzansi is angry already, and want to beat Siyacela for disrespecting Thando's aunt. Thando has allowed her family to be disrespected. 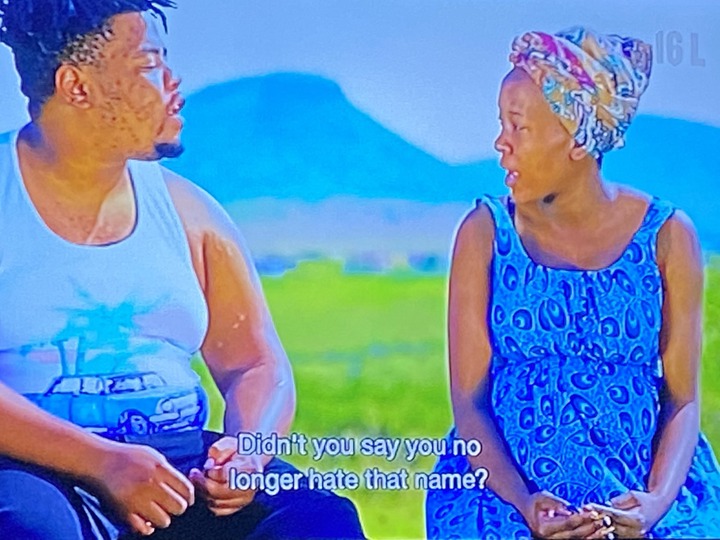 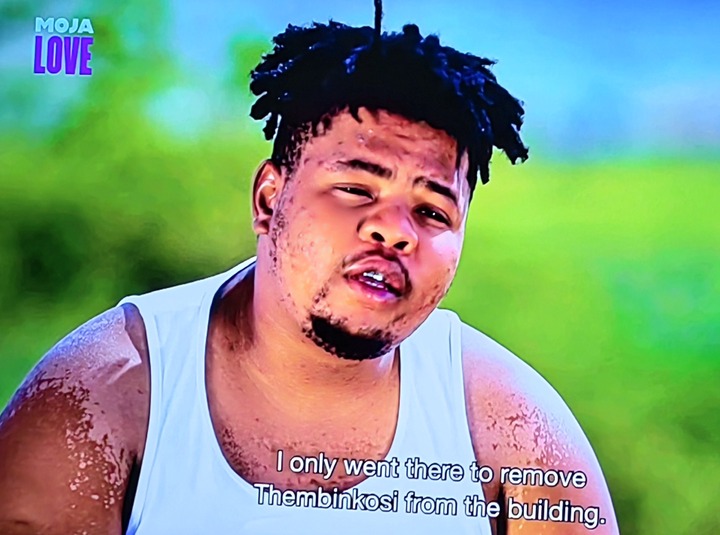 Thando is no longer the same Thando we know from the last episode. She has lost weight during her pregnancy. It's draining her to have husband like Siyacela. It's now obvious that Siyacela is an abuser. He also isolated her even from Dlamuka because he could see his dad defended her from his abuse. 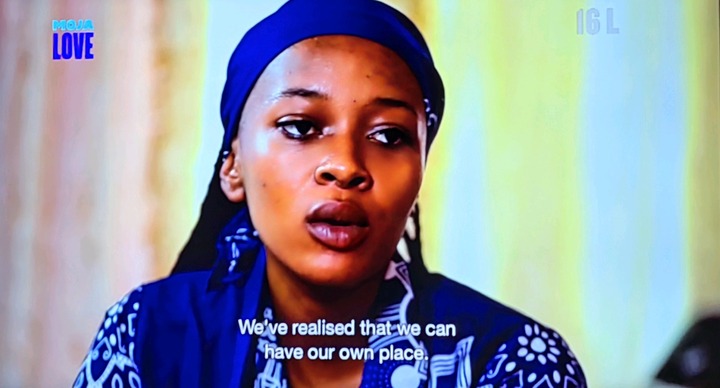 Siyacela has influenced Thando with nonsense lately as much as the Thabethe didn't raise Thando. Thando's aunt is right when she said you don't turn your back on a family that gave birth to you, because one day you will need them.

People who are in a situation like Thando and Siyacela need to have clear boundaries in their marriages, relationships, friendships and situationships . No one should disrespect your parents deadbeat or not.

Would you forgive anyone who physically fight with your parent? Especially in front of you. Let's chat and don't forget to like our page, comment t and share for more latest news.