Things went wrong for Donald during the week after he was about to launch his album which has caused him to cancel all his plans because of the bomb scare that was announced that day, the guy was looking to launch his music to the rest of the world. 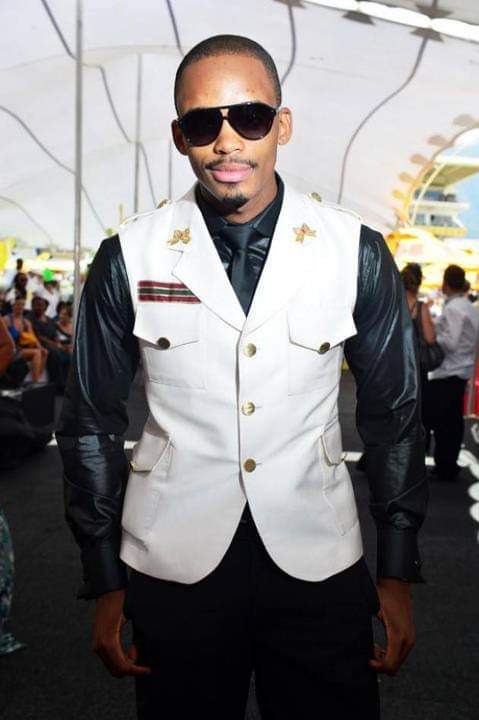 The event was supposed to start at 6 pm on Rosebank Mall but they were a lot of threats that they are a bomb inside of the building which might blow at any time.

The people were taken outside the building so that the security can check if there's a bomb inside of the building. 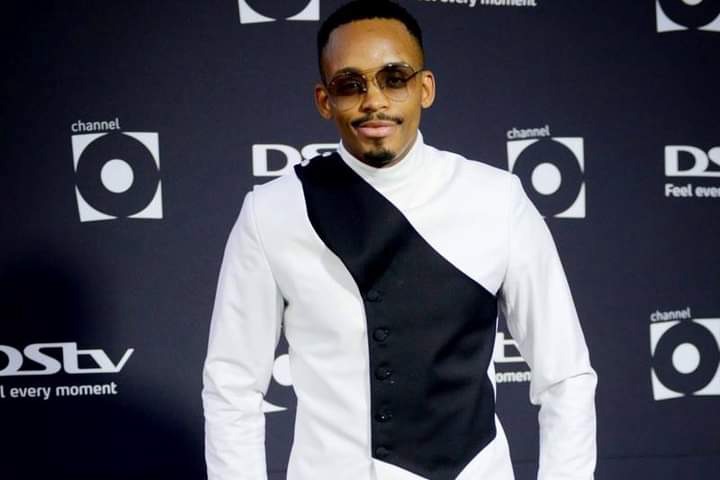 Later it was claimed that the event will be canceled and Donald will promise his followers that he will still drop the album at midnight.

which was well waited by many people because it has been a long since this guy was not releasing a hit that can keep people dancing. 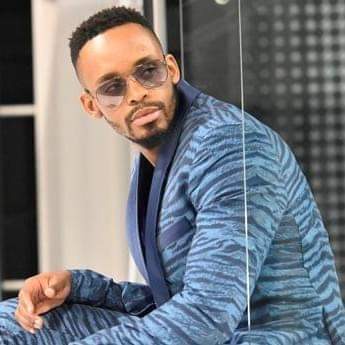 Reports that Donald is still safe and he has been walking around the mall and nothing has happened to him.