SAD News to Somizi's fans in a cryptic message

By Mzansicelebritynews (self media writer) | 25 days ago 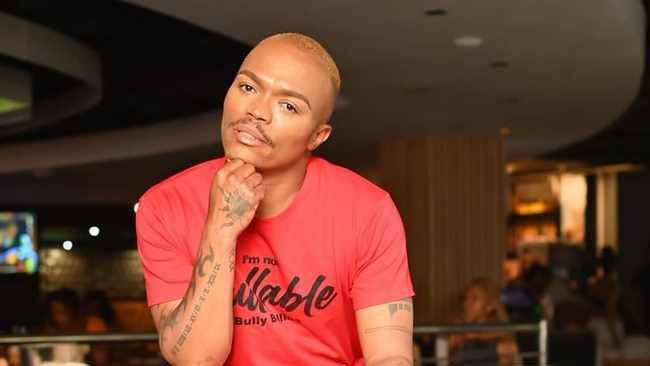 Cape town - Somizi Mhlongo may have gotten used to the fact that he is no longer employed and frankly, he has accepted that and made peace with it considering what he has been up to lately. However, recently, he left a very cryptic message on his socials that left his fans very much worried.

It could be that Somgaga was trying to remain strong for the public eye yet he was battling with that certain matter or condition he is facing. He decided to no longer hide it anymore, he broke it up although he revealed in a cryptic message but his fans could pick that something is not adding up. This could means that all not is well with him and it is for this reason that they are being worried. 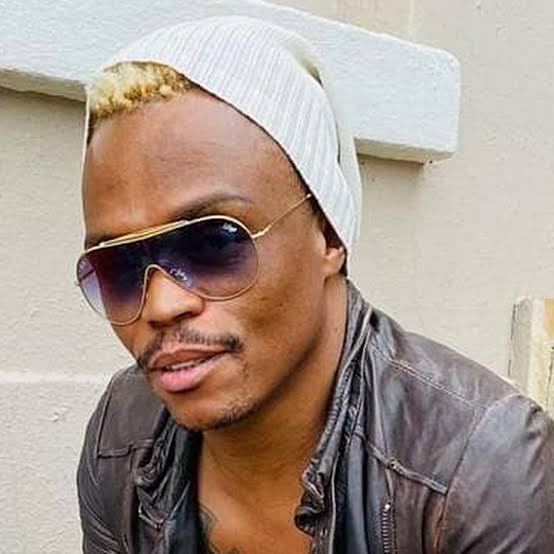 Somizi took to his Instagram and shared a cryptic message about being favoured. Although he might be living his best life in Cape Town, but the star had a very specific message to share this week.

It will be remembered that he flew to Cape town this week and has been keeping his social media followers up to speed with what he has been doing. While doing so, the star, who has been in what could only be described as a public storm with his estranged husband, Mohale Motaung, shared a very specific message.

Taking to Instagram, Somizi posted a video of himself getting out of bed. The video was accompanied by a caption which said: “Happy chooseday. Good morning. Choose wisely and positively. I choose me and God and this bed.”

The video also had a song, “God Favoured Me” by American gospel star Hezekiah Walker. In the song the words sung are:

His fans could not help but think that Somizi probably meant what he is going through with this song.

It will be remembered that last month, all hell broke loss when his estranged husband, Mohale Motoung came forth with the confession that Somizi had tried to kill him and have assualted him.

Although Somgaga denied that but that confession became a nightmare to him as he lost almost every endorsement he had and was fired from SABC as a Metro FM presenter and on Idols SA as a judge.

Whatever he may be going through, here at Mzansi Celebrity News © we pray for strength on him, may he be strong again.