Nkanyiso Makhaya is a South African actor currently playing in Njeza on sabc1 who's hello. Known to most as a child star the actor is proving that he is not a kid anymore. He is always in his element as he pulls off his role njeza in uzalo flawlessly. Njeza has stolen a lot of Hearts with his amazing acting skills to a point that a lot of ladies has started to fall in love with him. 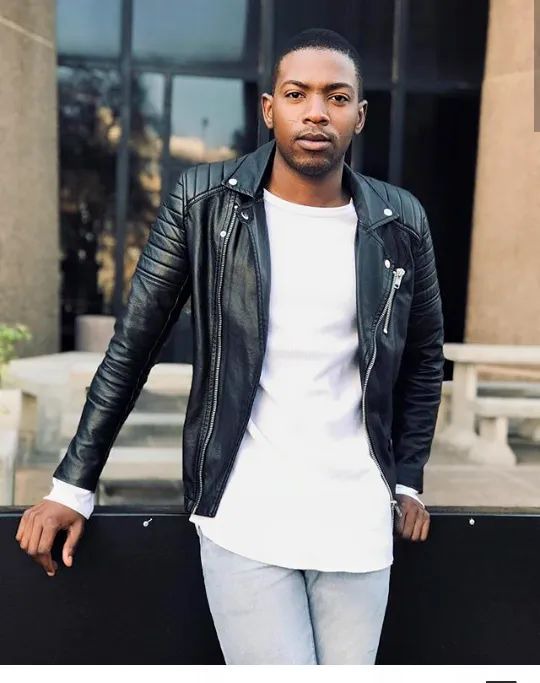 Njeza's character on Uzalo has made people see Njeza as a different person. But it's unfortunate that Njeza is not the person that a lot of people thought he is on uzalo. Though it hasn't been confirmed there's been rumours that Njeza is gay and this has made a lot of people ask too many questions because they've compared the real Njeza who is Nkanyiso to the character he is currently playing as Njeza on uzalo.

Though they've been rumours that Njeza is gay a lot of people they couldn't believe it that he is gay. But after seeing a picture that was shared on social media by a guy with a caption Mr and Mr with a star, that got people even more confused and disappointed as it felt like they are confirming something. 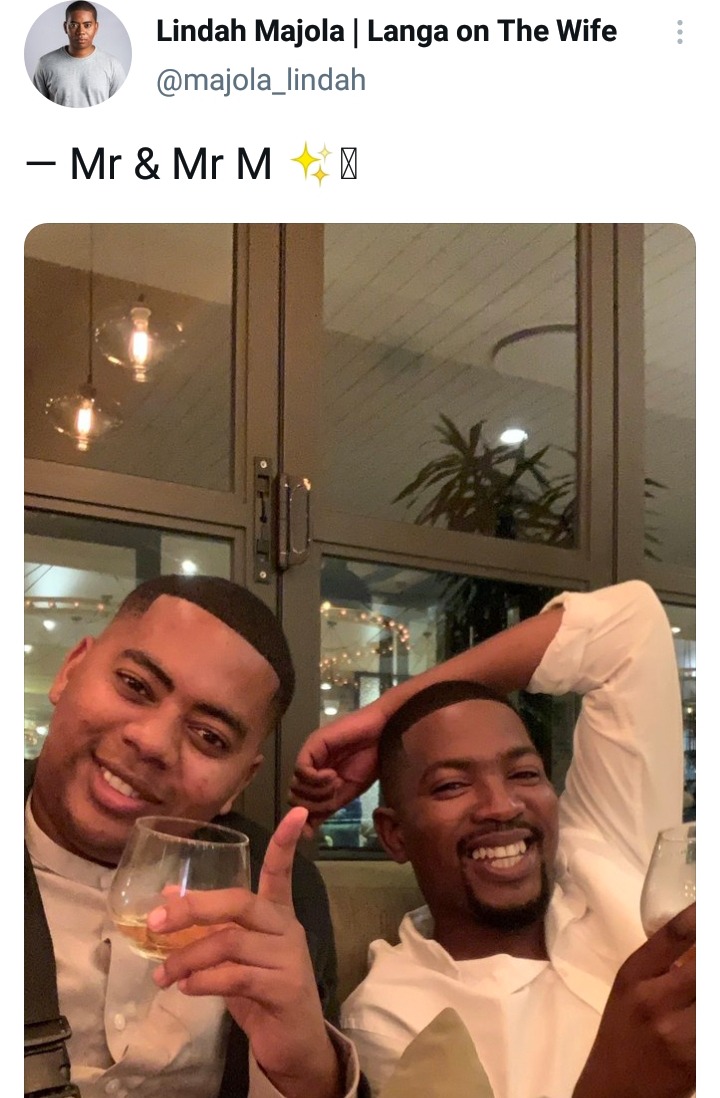 I think the reason why some ladies were disappointed after seeing that caption and that picture they saw, is that a lot of them have a crush on on him. Sometimes it's not easy to see someone that you have a crush on with someone else. I think they would have maybe understood if it was a girl but seeing him with another man it got them disappointed even more. 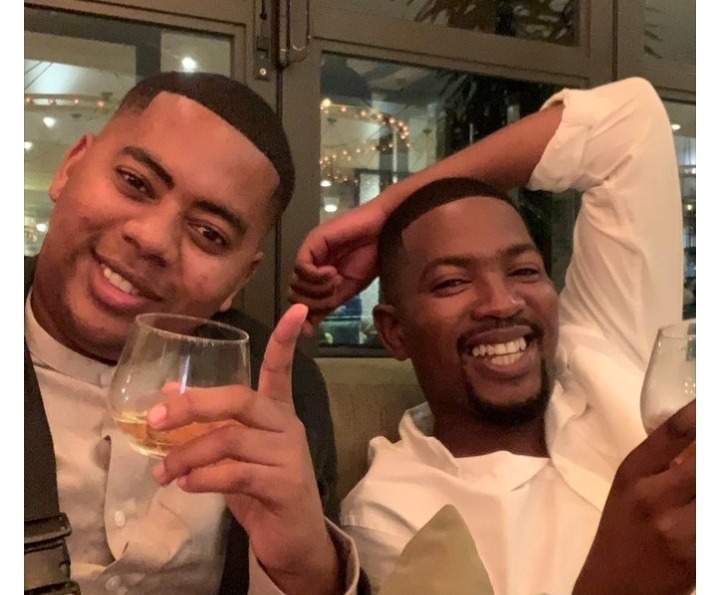 We can try by all means to avoid such topics but honestly speaking we still have people who are still against a man dating another man. As it it there are people who are against normal people dating gays, Like a Man dating another man now it becomes even more challenging and hard to even accept that someone like Njeza who plays such a hard core character on uzalo to turn out to be gay.

People know how people on social media can be so judgmental and coming to injustice situation they couldn't hold themselves they couldn't help themselves but be judgemental on a serious note. There's some other people tried to keep quiet and not say anything but some people had a lot to say below are some of the comments that were taken from social media After People commented on the picture. 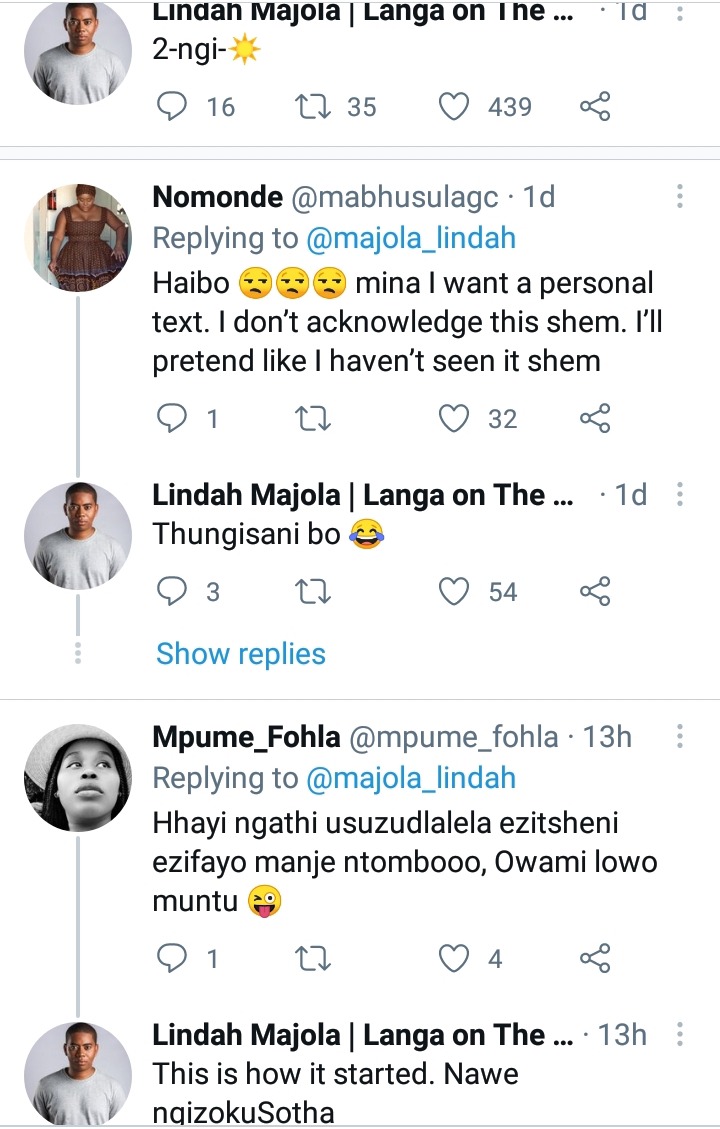 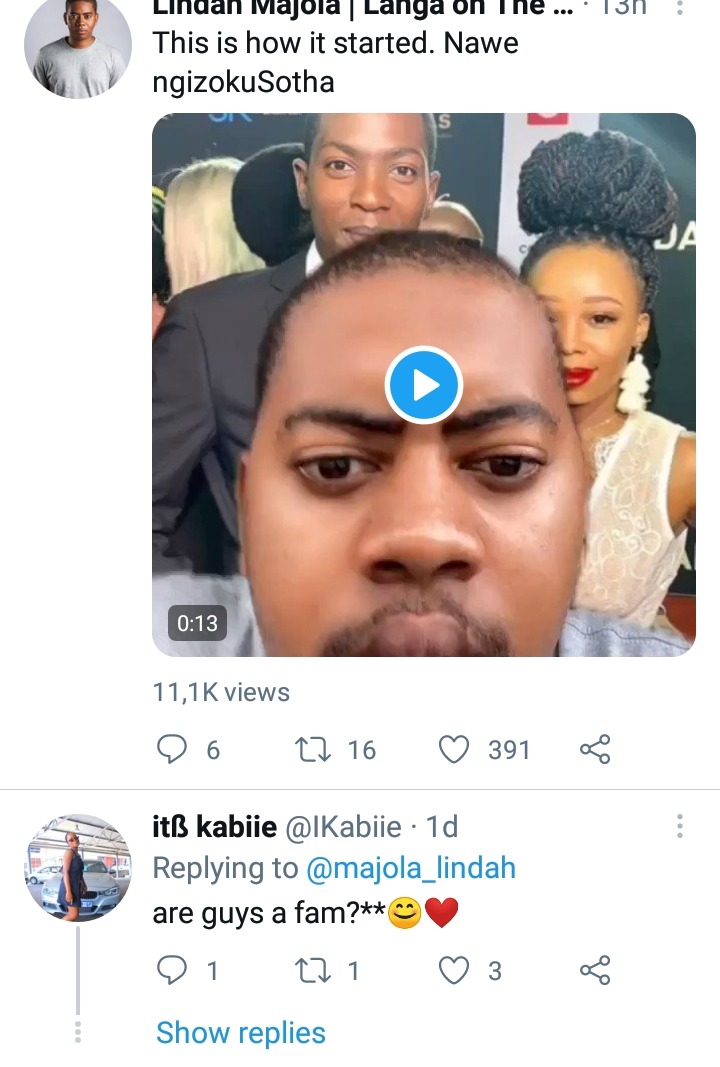 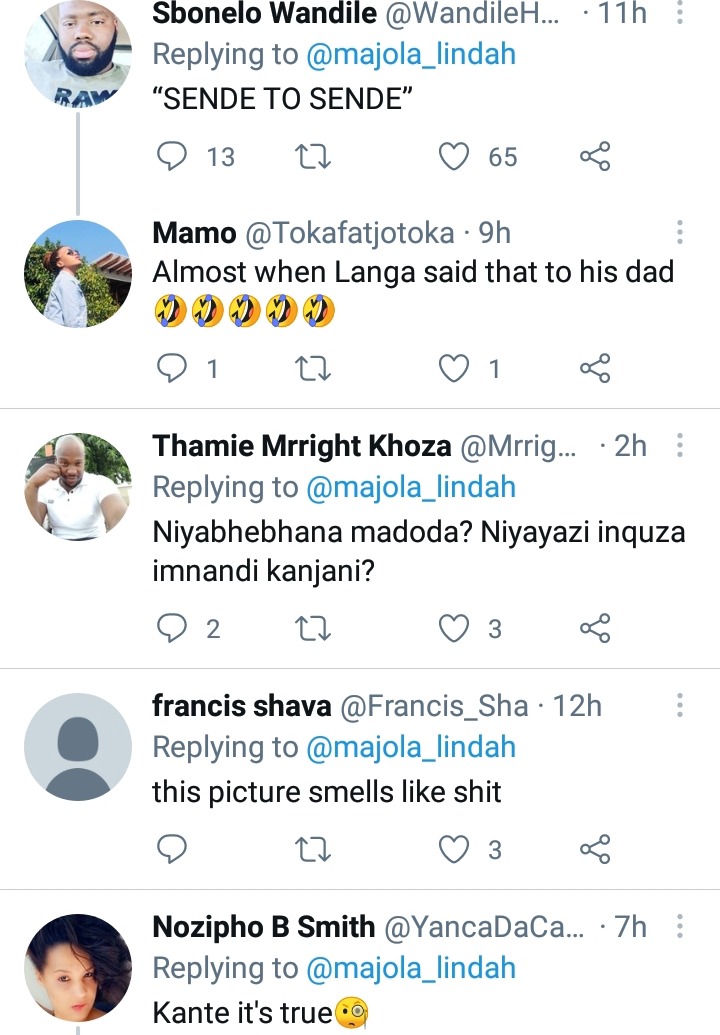 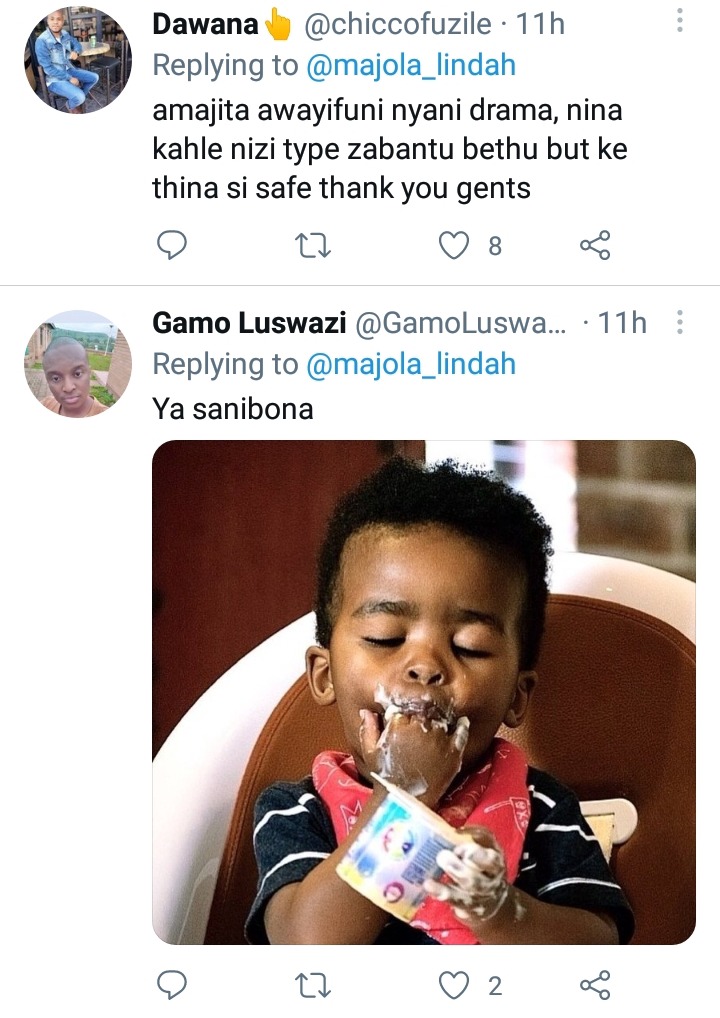 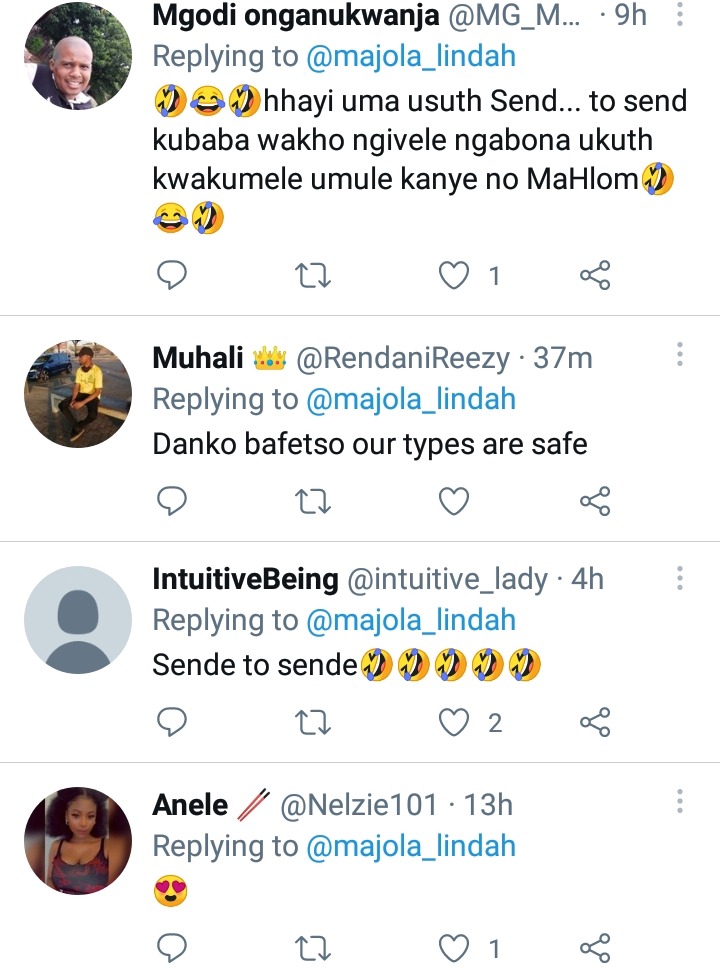 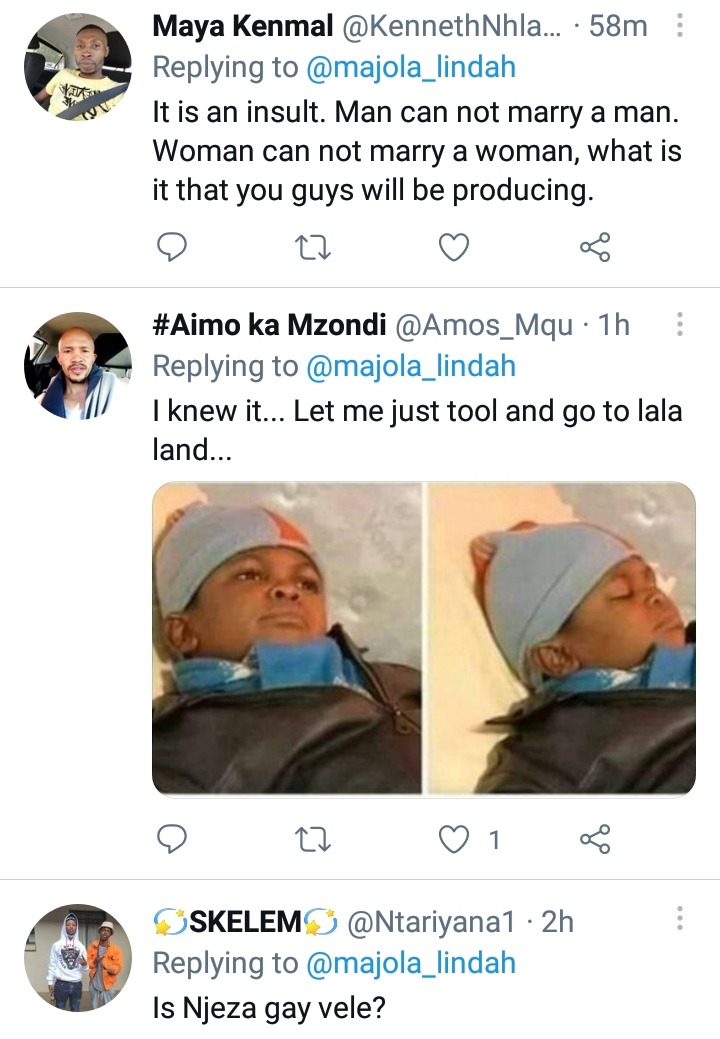 R.I.P. Siphokazi Makana, Look What Her Boyfriend Did To Her Body

All Big brother Naija housemates who were disqualified in the game

Tomorrow is Woman's day, Here are 3 ways to make the Woman in your life feel special.