The return of Kendrick Lamar

By Teboho Monaheng (self media writer) | 1 month ago 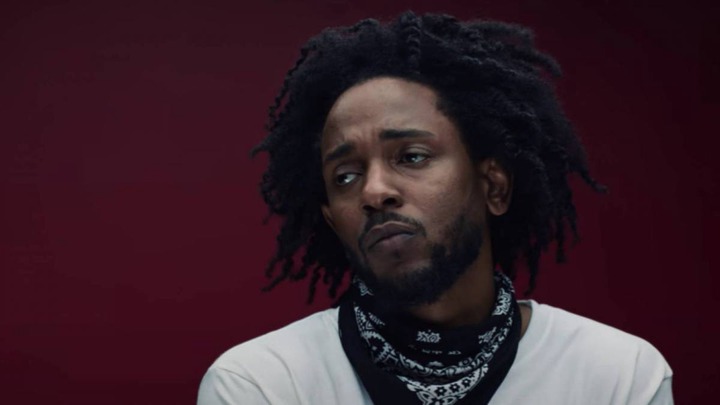 Artists and fans have reacted to Kendrick Lamar's return with comeback single 'The Heart Part 5' – see what they're saying below.

The new single is part of a series of songs titled 'The Heart' that Kendrick has released throughout his career, with a fourth installment due out in 2017. All five versions of the song were released in advance of Kendrick's fifth studio album, 'Mr. Morale And The Big Steppers,' which will be released on Friday (May 13).

The song is Lamar's first solo single since 2018's 'All The Stars,' and a music video for the single has been released, co-directed by Dave Free

Kendrick Lamar has announced his return to the music industry by sharing a new track from his new album Mr. Morales & The Big Steppers. Lamar has also released the accompanying visuals to the track "The Heart Part 5" just over a week before the album's release. His long-awaited fifth studio album has a first-week projection of 400,000 and is expected to debut at No. 1 in the United States when it is released.

The new song samples Marvin Gaye's classic 1976 song "I Want You." Throughout the music video, Lamar can be seen standing in front of a deep red backdrop rapping his songs' lyrics and swapping faces with deep fake technology with other hip-hop icons such as Nipsey Hussle.

Content created and supplied by: Teboho Monaheng (via Opera News )

Prayer Request: Father, I Ask That You May Help Me Broaden My Perspective

Check out these beautiful house plans you can consider: Here are photos || OPINION

Stage 6 Loadshedding is set to start again, Here's when and tips to prepare. Opinion.

Check Out These Beautiful Sunglasses To Rock on special occasions.