Sometimes to avoid drama on social media will help you to stay out of trouble because it's not an everyday person who will agree with everything you say. A lot of people found themselves getting dragged because of the things they say on social media. That is why they say be careful what you post. 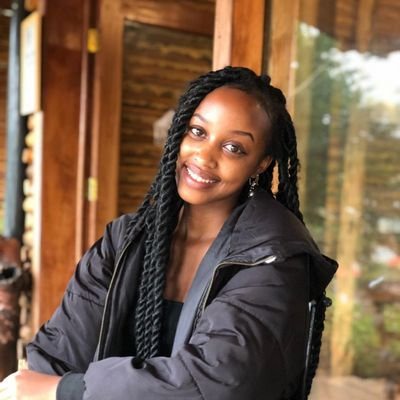 People say the only time people on social media will notice you and give you attention on social media is if they get naked they will follow, but if you are a decent person its not everyday you get that attention.

But that's not always the case, but the reason why some people are not followed is because they don't follow back, but they want to be followed so that their accounts can grow but they don't want to do the same for other people, especially those who have small accounts. It's, not every day you find people with big accounts following people with small accounts and that thing makes people angry. 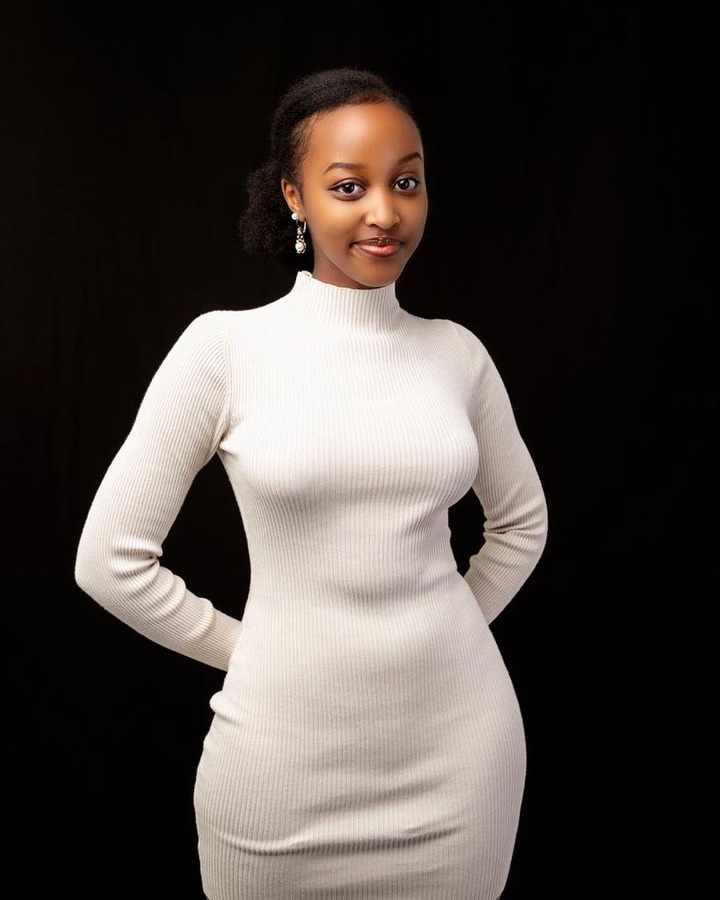 After sharing this post it was like people were waiting for her to say this as they didn't waste any time but started dragging her. Someone in the comments section said to her she is selfish she wants to be followed but doesn't want to follow other people. While another one said get naked we will follow you. 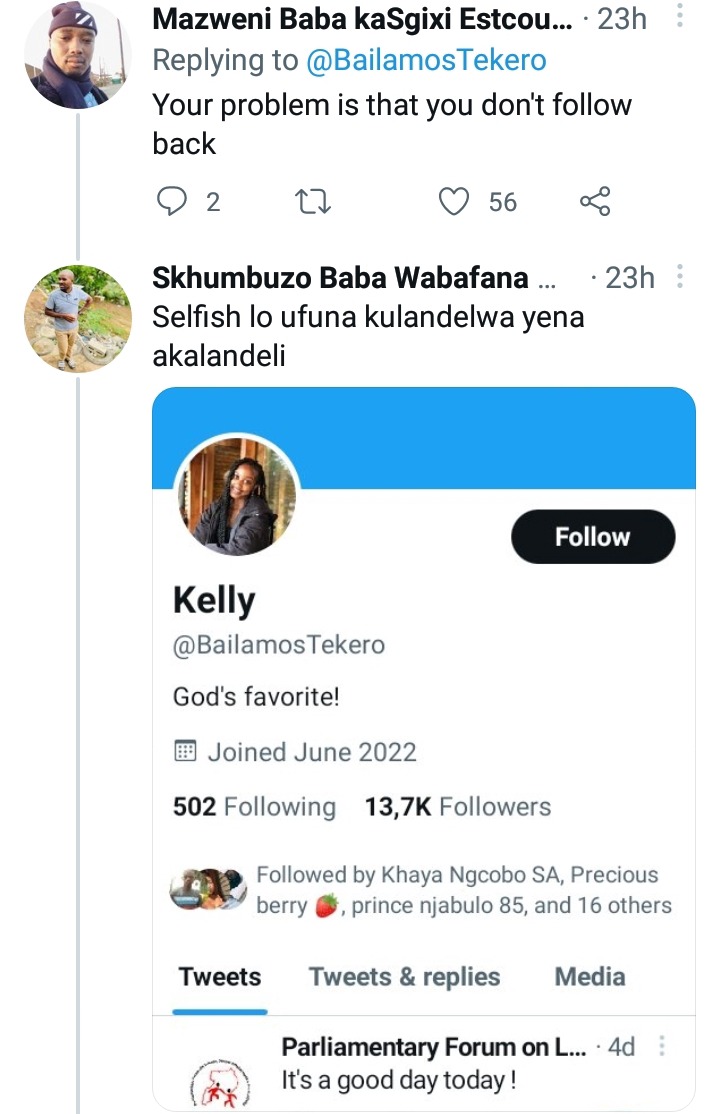 What made people angry is that Katleho has more followers than followed people, so by the look of things Katleho wants people to follow her but doesn't follow other people which is not fair. You can't ask people to do something for you and not do the same in return. That's being unfair and selfish, you can't take and not give back. As much as she wants her account to grow other people also want their accounts to grow. So if they follow her she should also follow back its only fair. Imagine having 13K followers and 502 followers that's just wrong, she wanted people to drag her and this means some people won't be following her some might even unfollow her because of this.