SA has no chill, especially when it comes to Travor Noah. The comedian performed at the 02 Arena on Saturday and was soon trolled for not joking about Ramaphosa the way he did about Zuma. 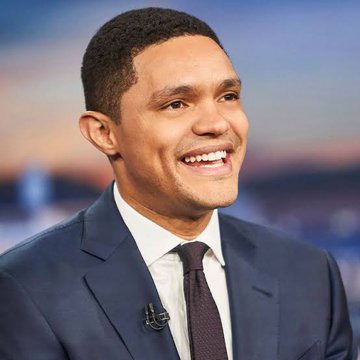 South African-born comedian Travor Noah is finally back in action and delivered another amazing show at the 02 Arena in London. The US-based star took to social media to thank his fans for coming and at the same time, gave South Africans the perfect opportunity to troll him.

One of Mzansi's most successful comedian Travor Noah is no stranger to being called out by his fellow South Africans who seem to have certain expectations from him.

On 12 September this year, Noah performed at the 02 Arena in London to 32,000+ fans who waited eagerly to be part of Noah's #Back2Abnomal tour which was delayed a number of times due to Covid-19 regulations. 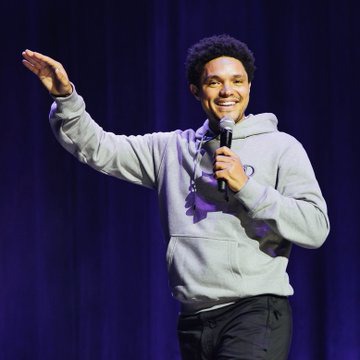 Heading online Noah thanked all his fans for taking some time out to see the show by writing:

"I went from hanging out in my living room, by myself, to hanging with 32,000+ people over the last two nights. Thank you, London for such an incredible welcome back!

His many fans absolutely loved his performance and shared a number of compliments in the packed comment section.

"Great show-really enjoyed it. Was actually my chistmas present from 2019!Quick story, got home to watch Emma Raducanu win the US open. What song did they play for the mainly "white" crowd? You guessed it "Sweet Cariline"- can't make this stuff up. Thanks for the laughs," said Noah. 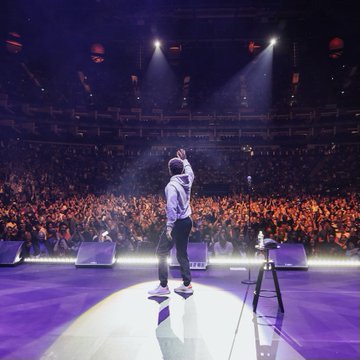 South Africans however had no chill and quickly question whether or not he jocked about President Cyril Ramaphosa the way he did with former President Jacob Zuma.

IamGagashe wrote: "No Ramaphosa jokes? Or was the jokes only reserved for President Zuma"

@mikzozo2 said: "No Ramaphosa jokes, of course, Zuma was a joke, what with his counting abilities, should have never been allowed to be President.... set us back big time."

Mnqobi Ndimande also asked: " Did you make a joke about Ramaphosa?" 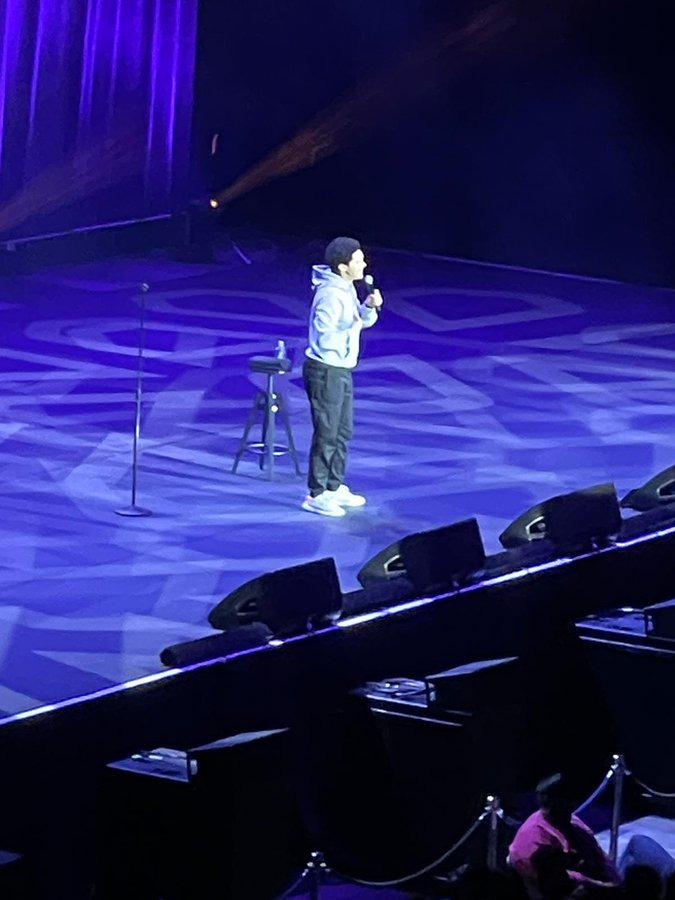 Travor Noah is a South African comedian, television host, writer, producer, political commentator, and actor. Born in 20 February 1984. He is the host of The Daily Show, an American satirical news program on Comedy Central.

Born in Johannesburg, Noah began his career as a comedian, television host, and actor in South Africa in 2002. He has since had several hosting roles with the South African Broadcasting Corporation (SABC) and was the runners-up in the fourth season of South Africa's iteration of strictly Come Dancing in 2008.

IN SH0CK|| Another ANC Councilor Shot Dead During Campaign

Look what angry mob did to President Cyril Matamela Ramaphosa