Check out the SA hot Celebrity couples that you probably know nothing about.

By Yolanda_wethu (self media writer) | 26 days ago 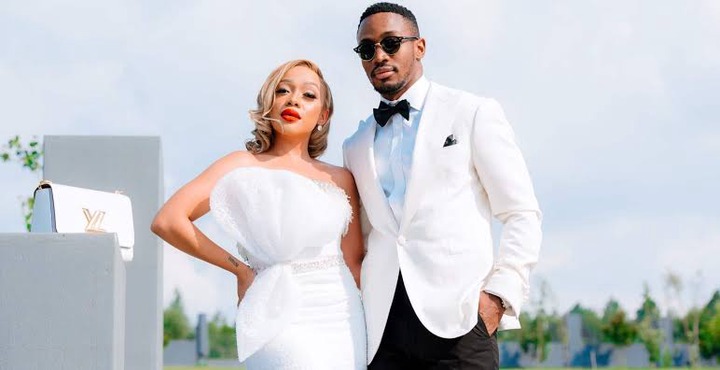 No matter how private you may think you are as a celebrity, just know that it's a waste of time, because people always find everything about your personal life, especially your love life.

In this article we'll be checking out those celebrity couples that people are not much aware of. 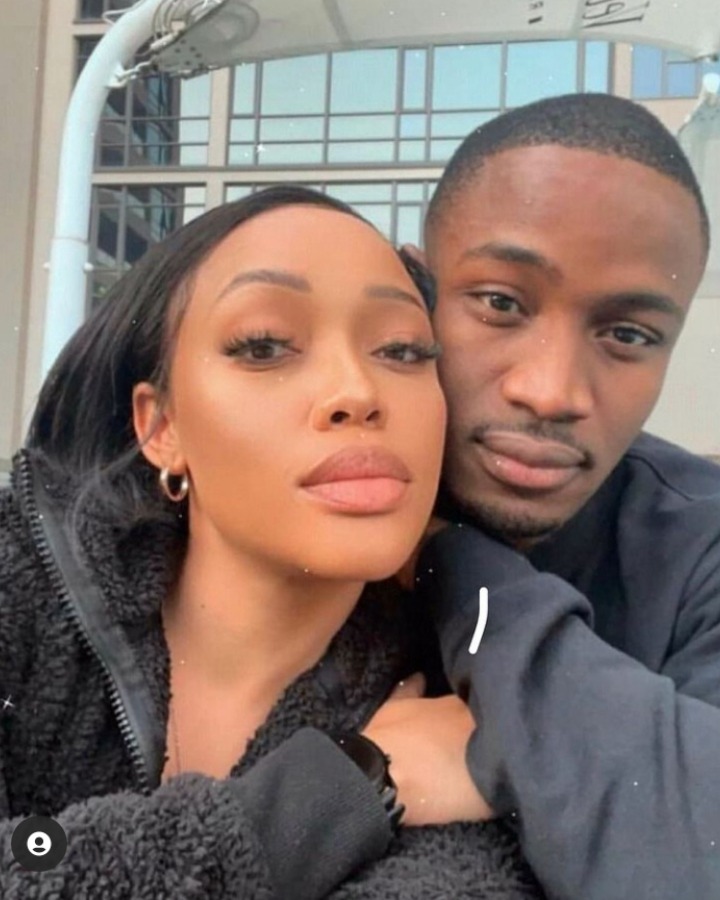 Lunga Shabalala is a South African actor, TV personality and presenter best known presenting the SABC 1's show; Selimathunzi and the acting role; Lindani Dlomo on the 1Magic's telenovela; The River, from season 1 to 3. Then Thando Thabethe is also an actress and TV personality best known as Thando on the SABC 1's comedy series; My perfect family, Nolwazi on Generations: The Legacy and Linda on the Mzansi Magic's series; Housekeepers. 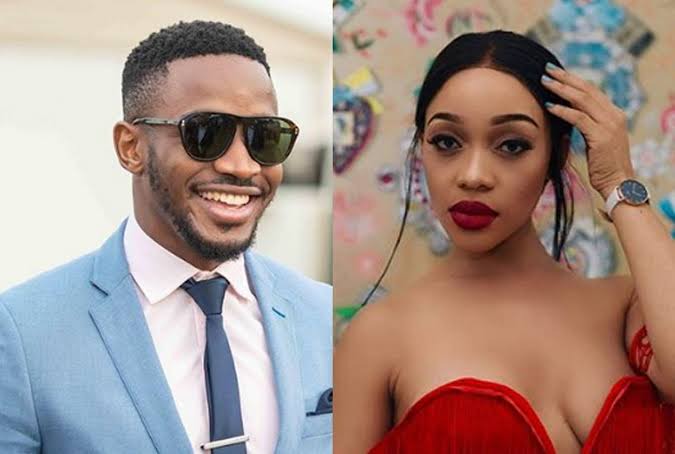 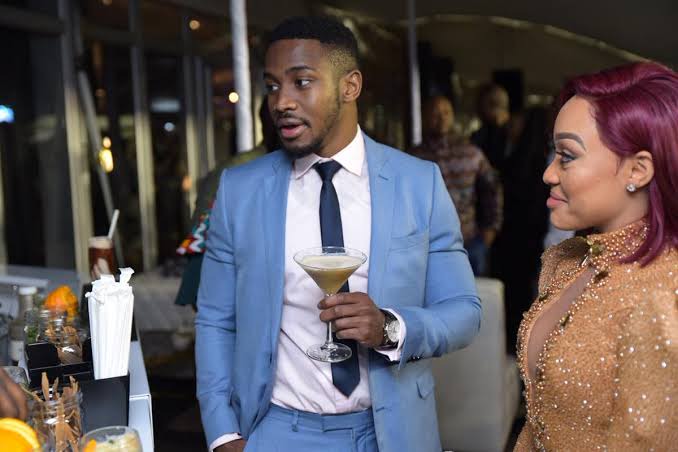 Well, the 32 year-old Pietermaritzburg born star shared a video of his gorgeous girlfriend; Thando Thabethe two weeks ago on Instagram, and the caption of the post was like: "Konje what day is it today?❤😍😋 #WCW". Almost veryone was happily amazed by the post, and the comments from people were also positive. Thando Thabethe left a comment which got so many likes on the post saying: "😍😍😍 Love you". 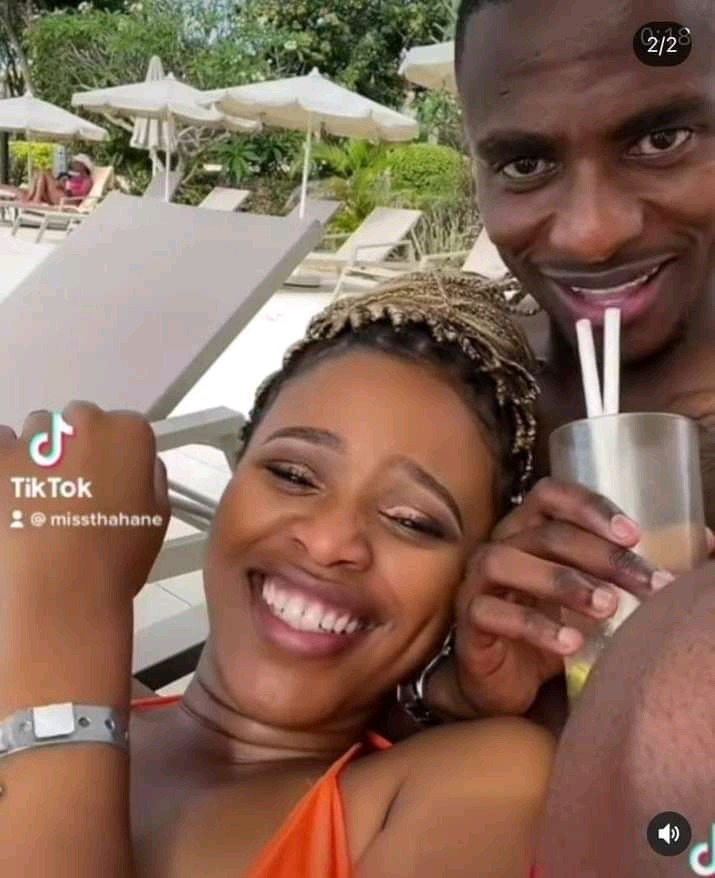 Lorch and Natasha Thahane went public with their relationship after the “Twitter Police” found out that they went on “baecation” together in Zanzibar. The pair has since given their followers the impression that they have been on. 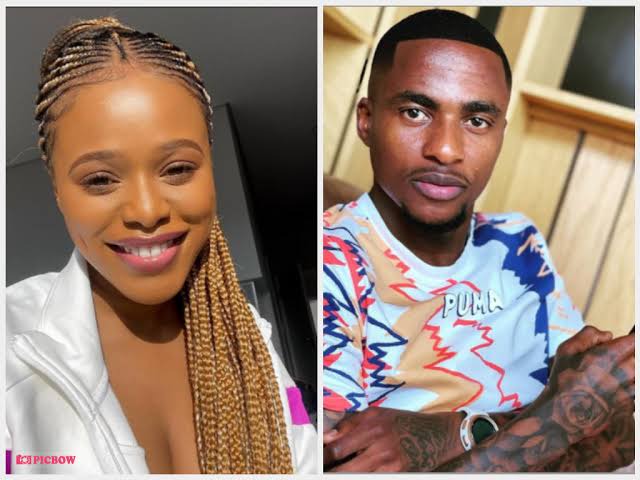 Thembinkosi Lorch is a South African professional footballer who plays as a forward for Orlando Pirates and the South African national team. Then Natasha Thahane is a South African actress best known for her acting roles; Enhle on Skeem saam, Liyana on Imbewu and other more Mzansi stories. 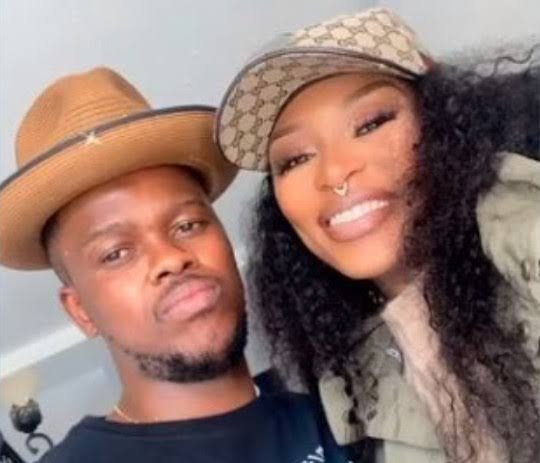 DJ Zinhle and boyfriend Murdah Bongz are in a relationship , and they have recently welcomed their new born baby girl. 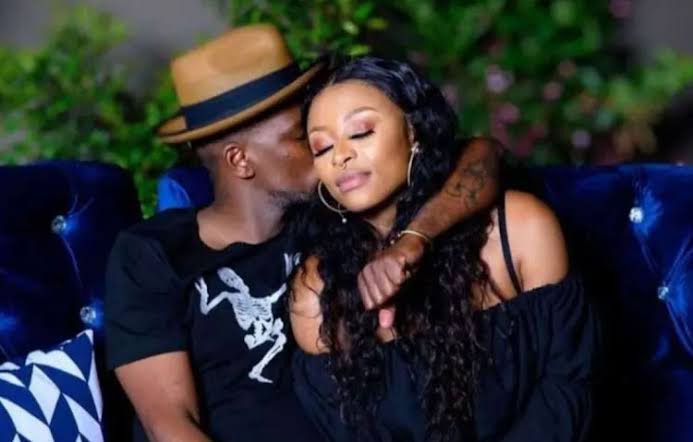 Murdah Bongz is a South African singer, music producer, and social media personality. Then we all know that DJ Zinhle is the number one female DJ of Africa. 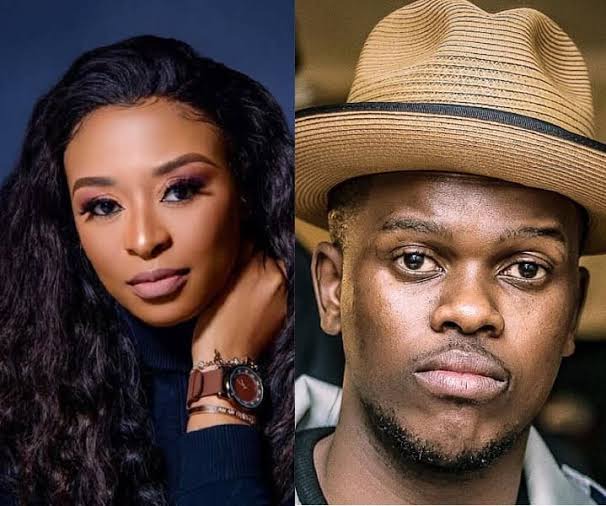