These nine Hollywood stars had to suffer from terrible domestic abuse. They are opening up about their stories and working to inspire others in similar situations to seek out help. Learn how these amazing celebrities broke the pattern of abuse and how they are working to help others today. 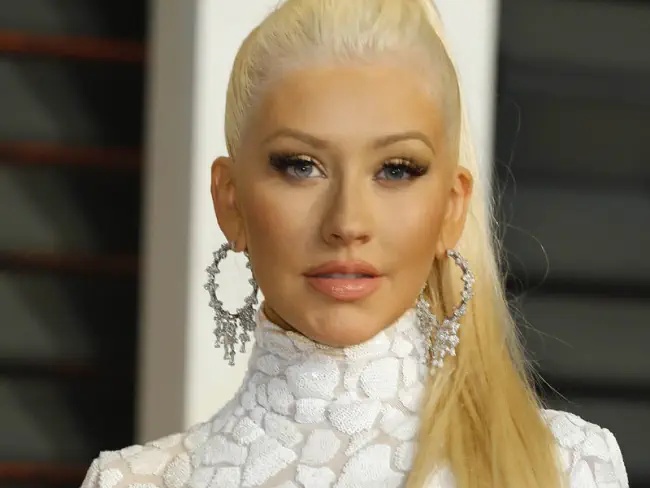 Christina Aguilera dealt with abuse from her father, who abused both her and her mother. Her mother has spoken about the abuse, saying there was an instance where she found Christina at the age of four with blood dripping from her face. Christina spoke out about the abuse to Glamour in 2007, "I work very closely with a shelter near Pittsburgh. One day I hope to open a shelter of my own. I think it's really important to share my own story with women who've been abused, because going through that experience has lead me to where I am today: It's given me the strength and motivation to be the best that I can be." 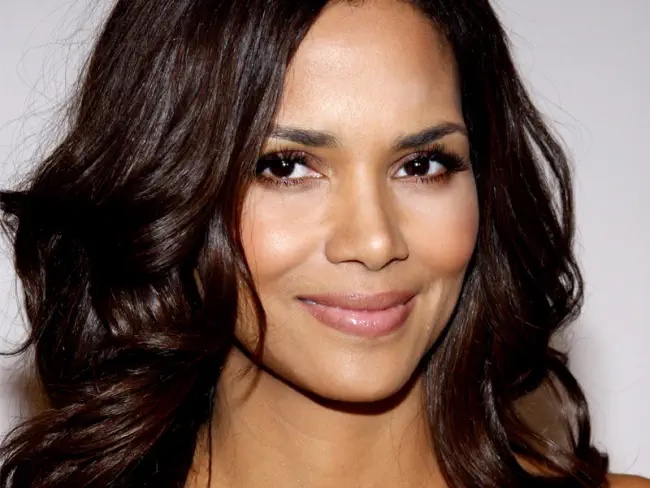 Halle Berry is proof that domestic violence effects more than just the couple involved. In 2010, the actress revealed the impact that her father’s abuse towards her mother had on her growing up. This resulted in Halle suffering from low self-esteem and choosing some terrible boyfriends later in life. She admitted that she once had a boyfriend who hit her so hard that he left her over 80 percent deaf in one ear. Halle now volunteers at the Jenesse Center, a domestic violence intervention program in Los Angeles. She spoke about the center, saying “the reason I say this organization is in my heart and soul is because I understand the good that it does and the lives that it changes and the impact is has on women and children in our community.” 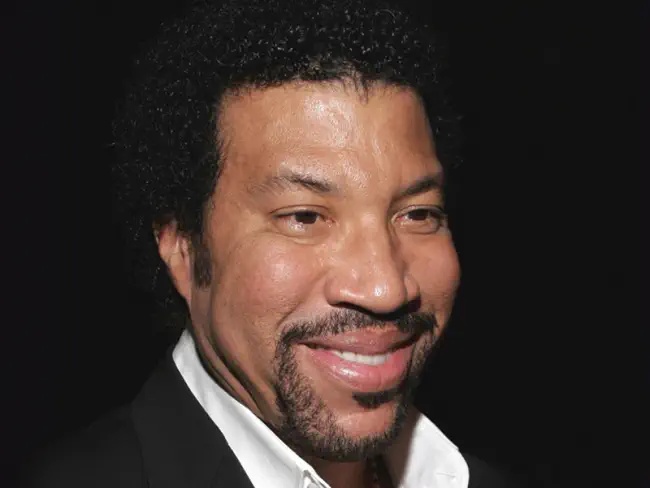 Unknown to many people, it’s estimated that one in three domestic violence victims are male. In 1988, Lionel Richie and his first wife, Brenda Harvey, were going through a rough patch in their marriage. Harvey then caught Richie having an affair with another woman and decided to retaliate. She was arrested for spousal abuse after she broke into the singer’s hotel and beat him. While breaking the vow of marriage is a terrible thing to do, the injuries he suffered were unjustified. The couple tried to work out their marriage, but ultimately divorced in 1993. 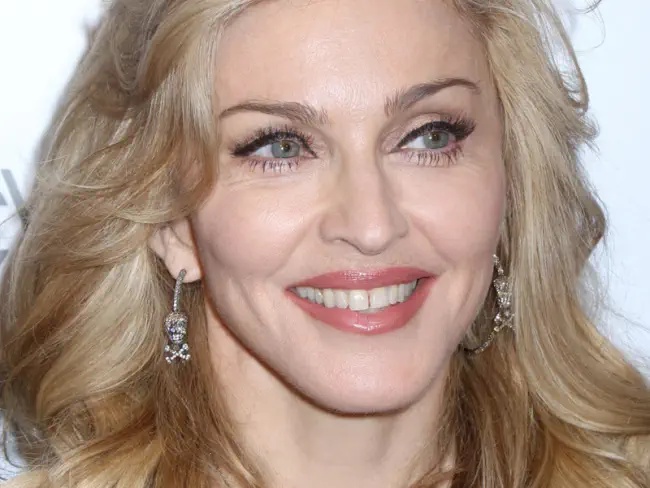 Back in the 1980s, Madonna was overpowered by then-husband Sean Penn. One incident that is widely known is that he allegedly beat her for nine straight hours, resulting in him being charged with domestic assault.In the end, Madonna was able to walk away from an unhealthy relationship without further harm. 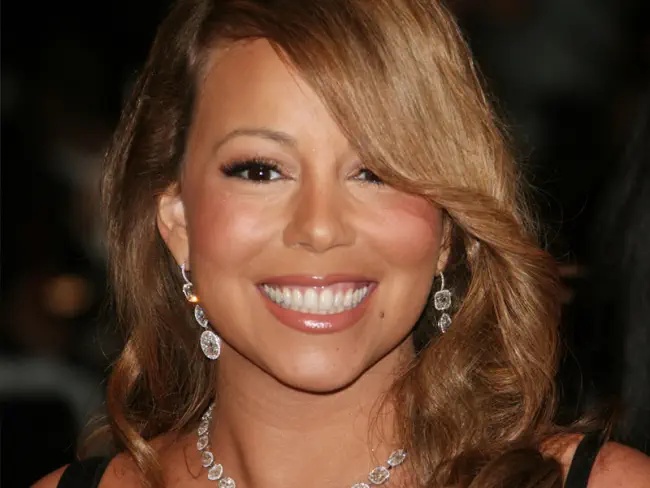 In 2009, Mariah Carey admitted on CNN’s Larry King Live that she had been emotionally abused by an ex-boyfriend. Carey stated, "For me, to really get out, it was difficult because there was a connection that was not only a marriage but a business thing where the person was in control of my life." She said it was scary to break out of the destructive relationship and that “you just get into a situation and feel locked in.” She said she was inspired to reveal her story due to another Hollywood star, Rihanna, going through a domestic abuse problem. Luckily, Carey was able to escape the toxic relationship. 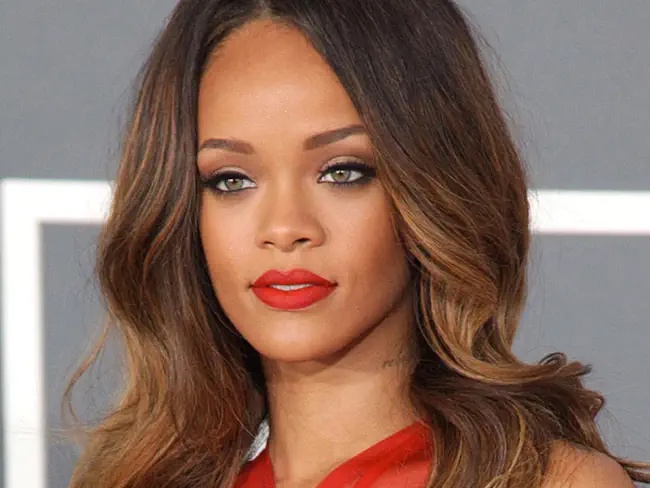 A police report from 2009 revealed a terrible abuse story between Rihanna and former boyfriend Chris Brown. The report stated Brown had slammed Rihanna into a window before punching her repeatedly in the face, arms and legs, making it one of the most shocking celebrity domestic violence incidents to happen in the public eye. She’s spoken out about it publicly multiple times since then and advocated for victims. Rihanna has been open about her mistakes of going back to Brown, saying she thought she could change his behavior. She spoke to Vanity Fair saying “A lot of women, a lot of young girls, are still going through it.

PHOTOS: Meet Nosipho From Uzalo's boy that look exactly like her