Things You Did Not Know, Generations Actress Zitha Langa Was Once Married To Robert Marawa; See More

Did You Know That Generations Actress Zitha Langa Was Marrief To Robert Marawa..? 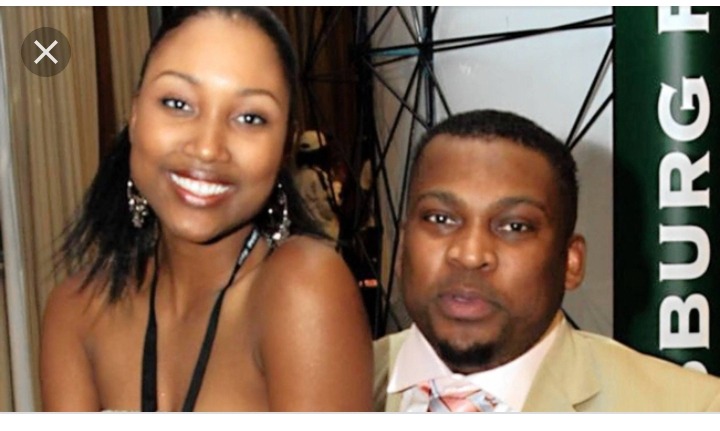 Mzansi were left speechless after revealing The Generations The Legacy actress Zoe Mthiyane with the tv sport presenter Robert Marawa. Zoe Mthiyane has had relationships with other high profile celebrities in the past, one of them being with sports anchor, Robert Marawa.

Did you know that Robert and Zoe used to date. Robert Marawa and Zoe Mthiyane dated for quite some time and they have a son who together.

The actress and her Robert Marawa break up in a nasty divorce which sees them in a legal battle. The latter is a sports journalist and television and radio personality. Zoe accuses Robert of being a deadbeat dad who falls short in paying child maintenance.

Zoey and Robert were in a relationship that did not end so well. The two have a nine year-old son, Awande, who was born on 2011.Zoe Mthiyane is a South African born actress and singer popularly known as Zitha Langa on the long standing weekday show Generation-The Legacy. 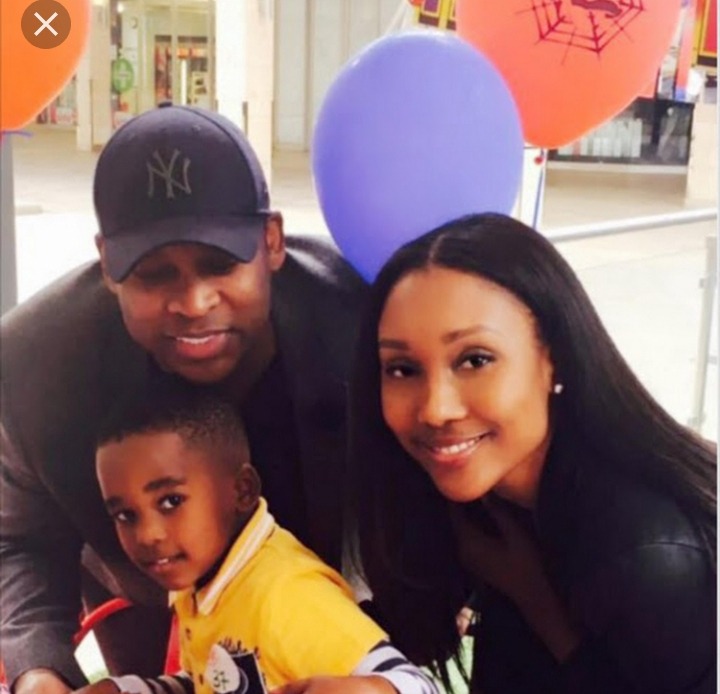