In this article, we take a look at the life of Connie Ferguson and the men she has been involved with. 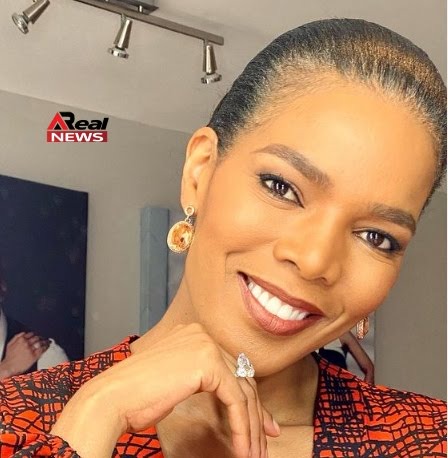 Connie Ferguson portrayed Karabo Moroka in Generations, which was also well-received. Connie Ferguson is a widow. She married the late Aaron Shona Ferguson, a co-founder of Ferguson Films and an actor.

Shona Ferguson died of COVID-19 complications on July 30, 2021, at the age of 47. His death had catastrophic consequences for his family. Alicia Angel Ferguson, her daughter from her marriage, was born in June 2002.

Connie Ferguson had a spouse named Neo Matsunyane before she married Shona Ferguson in the late 1990s, and they had a daughter named Lesedi Matsunyane on December 30, 1992. However, in 1998, the couple divorced.

The Men She Was Involved With 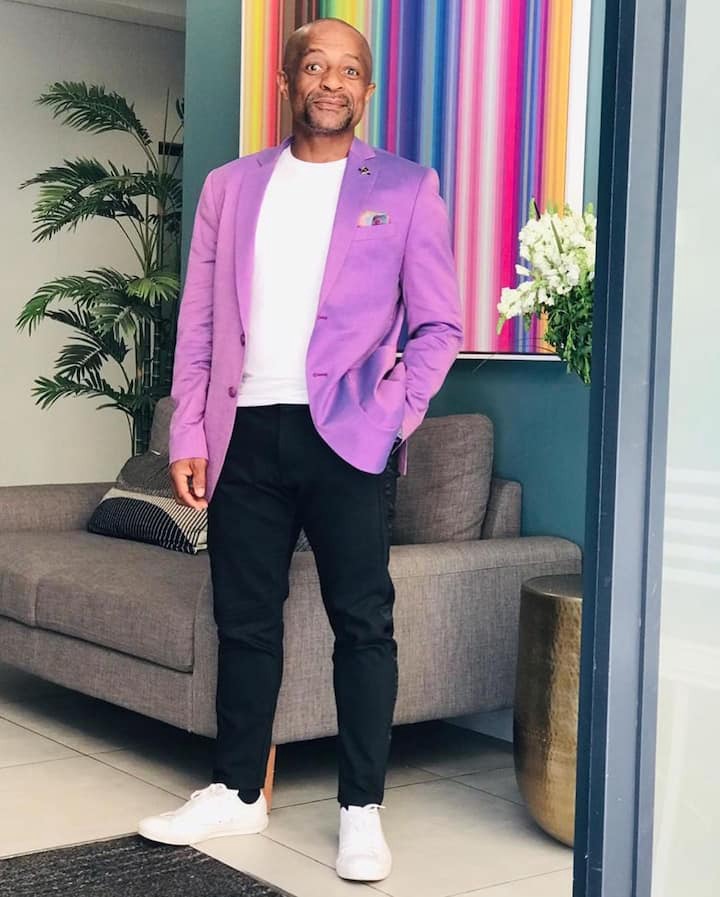 In today's South Africa, Neo Matsunyane is a household name. Most people know him as the ex-husband of Connie Ferguson, a skilled actress and businesswoman. He is a multi-talented television presenter, actor, director, and voice artist, among other things. Kelebone was a television series in which he played a leading part. Neo Matsunyane is a citizen of South Africa. He was born in Johannesburg in 1967 and continues to live there to this day. He's been in the film and television industry for decades and is one of the country's most experienced actors. 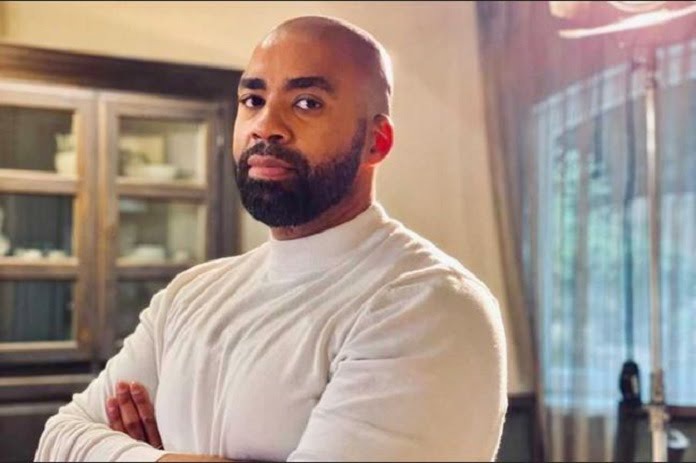 On April 30, 1974, Aaron Arthur Ferguson was born. He was a South African actor, executive producer, and co-founder of Ferguson Films who was born in Batswana. Ferguson began his career in the entertainment industry as a club DJ at The Palace Hotel Night Club in Lesotho in 1992. He made his acting debut in the South African TV series Generations as Ace. Ferguson married Connie Masilo, an actress, in November 2001. Alicia Angel, their only daughter and kid, was born in June 2002.

Ferguson Films was founded by him and his wife Connie Ferguson, and they both starred in the first series of their production, Rockville. Rockville, iGazi, The Gift, The Throne, The Herd, The Queen, The River, and The Imposter were among the films they had created by 2021.

Ferguson underwent heart surgery in late July 2021 after complaining of chest discomfort and was admitted to Milpark Hospital. According to a statement posted on Ferguson Film's Instagram account, he died on July 30th in the afternoon. COVID-19-related complications were listed as his cause of death.

Did you know Connie Ferguson has Botswana roots. OPINION