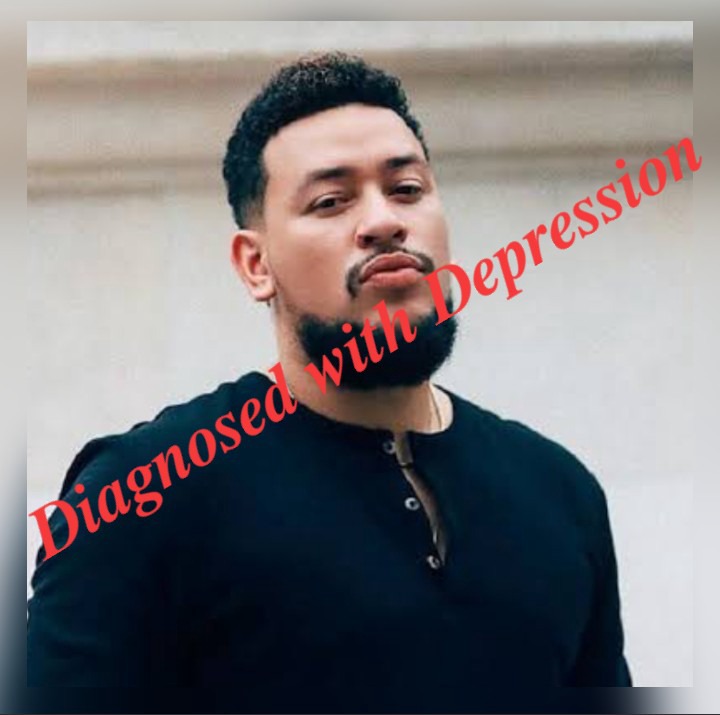 AKA took to social media to share one of his troubles. He told his fanbase on his Instagram stories that he had been diagnosed with clinical depression a few months ago. Of course, he was put on medication, and he shared a picture of the medication . 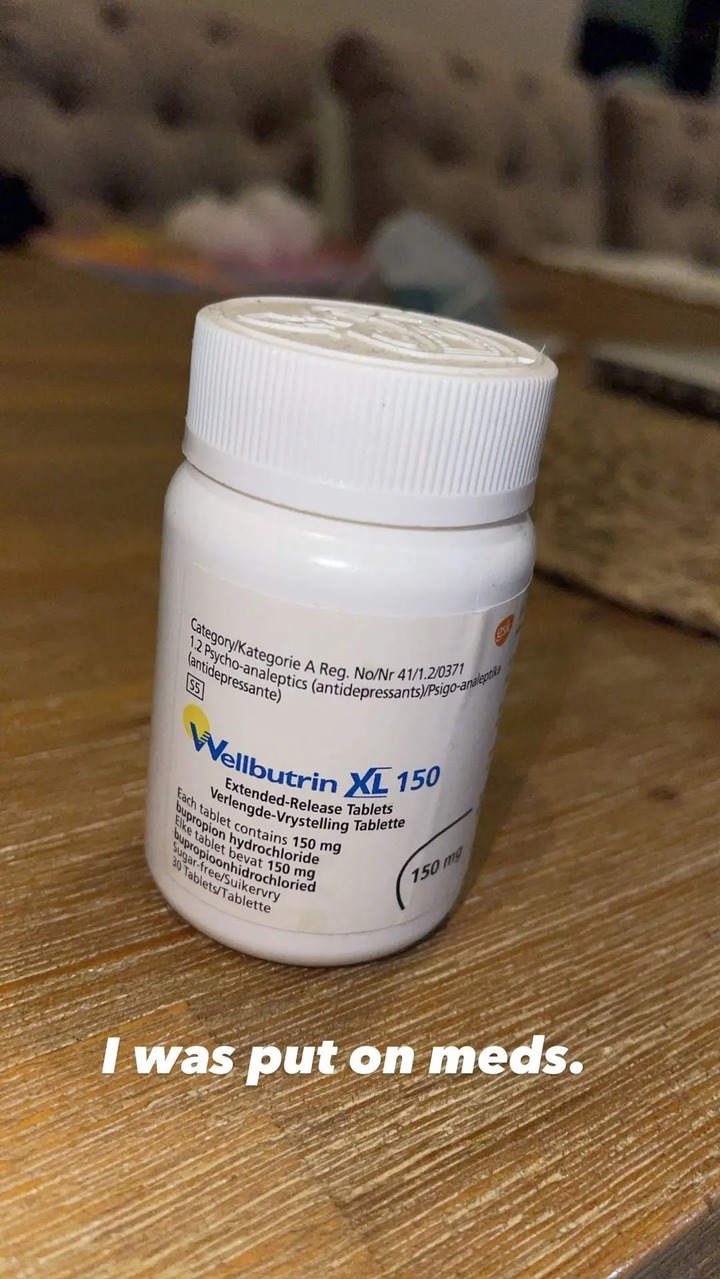 Regrettably, the rapper claims that the medication was horrible to him and his health. He claimed that while on the medications, he felt "absolutely nothing," or rather he was numb, a sensation which he despised. He explained that his employment (being a rapper) requires him to literally feel things, so being unable to do so was excruciating and disabling him to do his job. 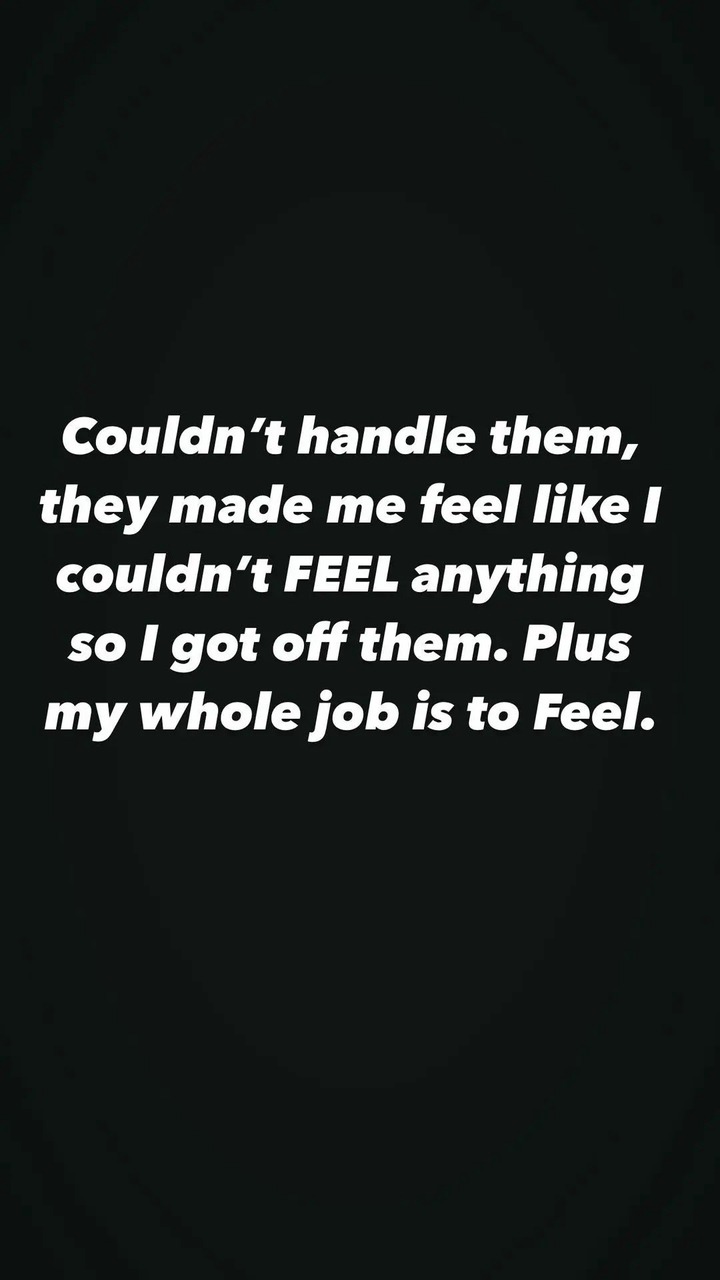 He gradually stopped taking the drug since he couldn't stand the feeling any longer. He didn't say how he's dealing with things now that he's no longer on the prescribed medication. He however, didn't mention anything further about his clinical depression diagnosis. He ended his revelation by encouraging everyone who was struggling to hang in there. 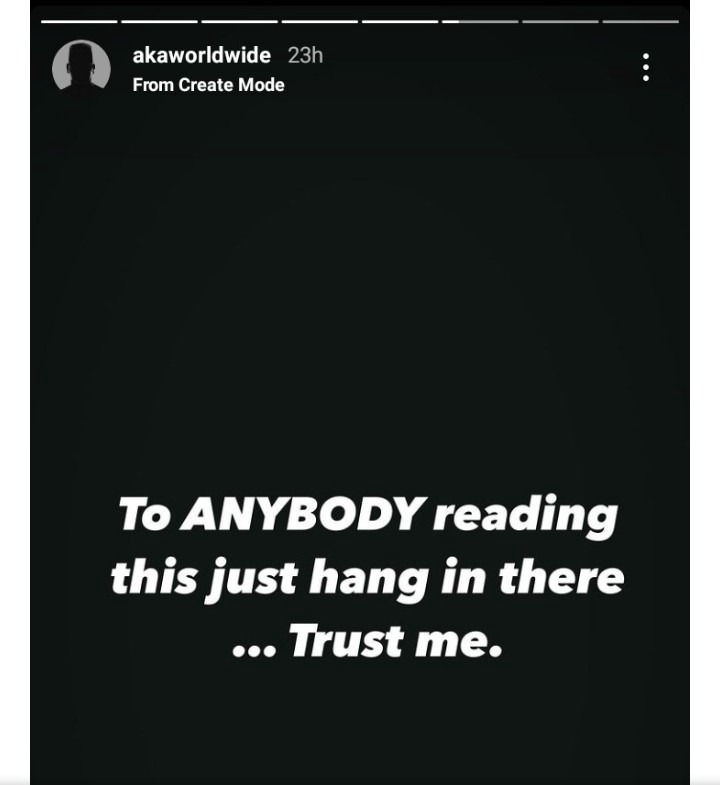 Mental health concerns are, without a doubt, terrible. We never would have imagined AKA was dealing with such a challenging circumstances. He's been handling everything so nicely, and his public manner hasn't revealed anything.

Another Mzansi darling recently revealed that he was suffering from depression is Lasizwe . He revealed this news a few days ago. 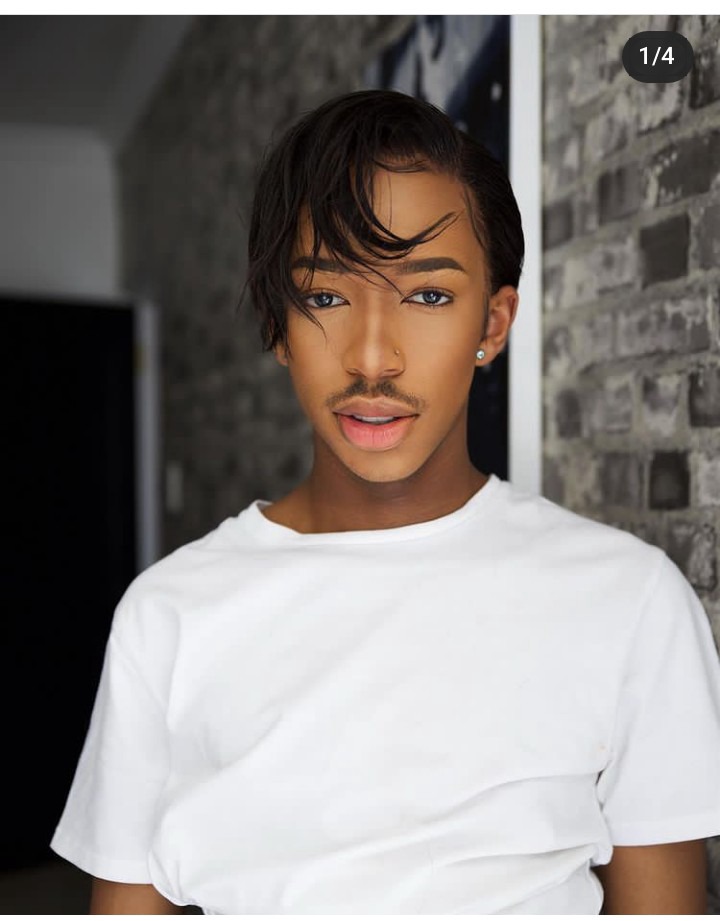 Lasizwe sought treatment in a mental health facility. He announced on his social media sites that he will be taking some time off to care for himself. He also stated that he had no concerns about acknowledging that he was having some difficulty.

Following his declaration, Lasizwe was flooded with messages of care and encouragement. Many congratulated him on his bravery in his comments section. They asserted he was an example to many others who were likely going through similar struggles in private. His boldness demonstrated that acknowledging you need assistance and requesting it is not a sign of weakness.