'The World Knows Shaka As A Powerful King And Wiseman, Who Built A Popular Nation Throughout Africa' 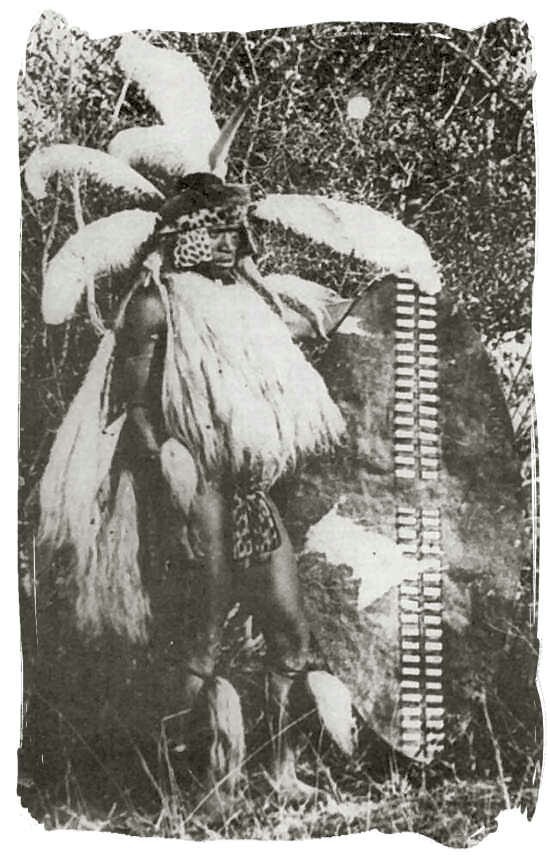 King MisuZulu kaZwelithini managed to appear briefly at the Umkhosi weLembe which is the first since the passing away of the late King Goodwill Zwelithini. He warned Amakhosi that while they work with the government they should take note of a third force seeking to come between them. His wish is that they should unite and be stronger than before, and Amakhosi must make a point that no one must divide them. 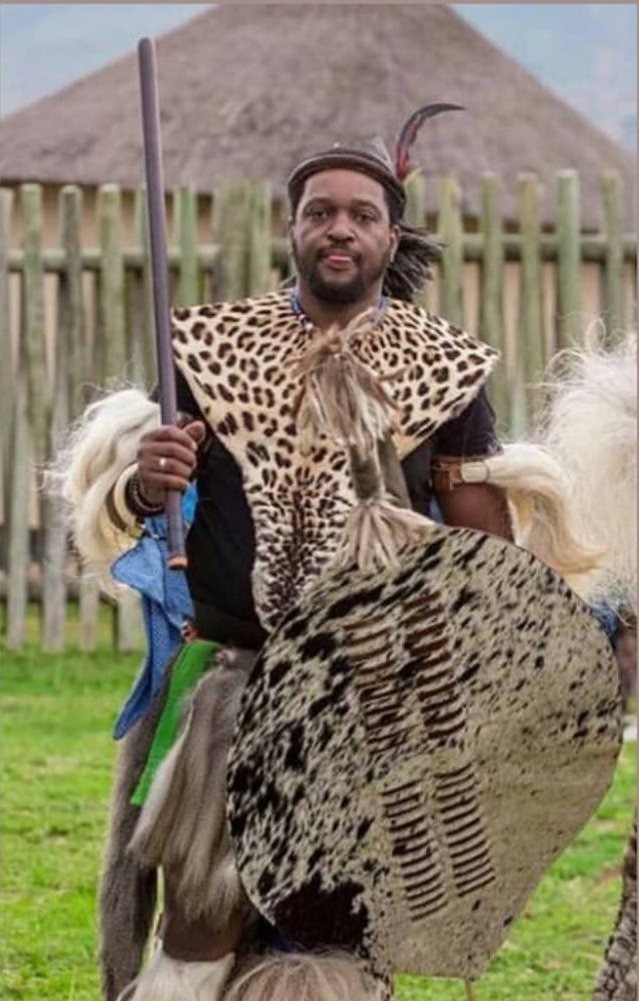 Working with the government does not annul the fact that the Royalty is of the Zulu nation and should it backfire it will be doing so in their hands. The emphasis was part of the King's speech which was delivered at the celebration of Umkhosi we embed in KwaDukuza on Friday. The celebration is observed in remembrance of the death of its Founder's father Shaka kaSenzangakhona. It comes as the first celebration in the absence of the late King Goodwill Zwelithini. Prince Thulani read the speech which was prepared by King MisuZulu kaZwelithini as he could not do it himself as a result of his illness. 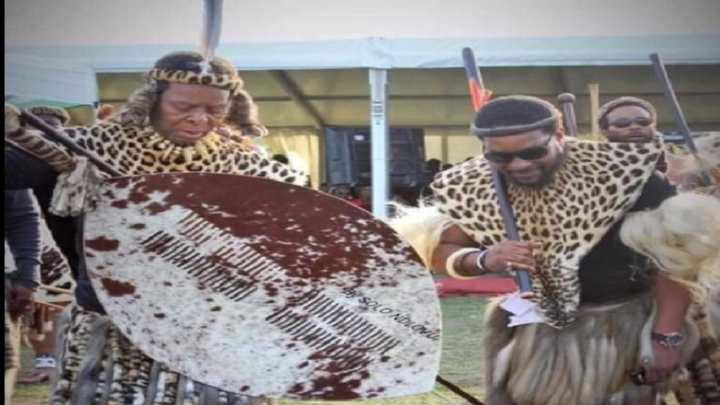 They praised the founder of the Zulu Nation and who made it possible for them to be there and celebrating the Umkhosi we embed. The nation is respected and it is what it is today as a result of Shaka Zulu, it is loved and respected in the whole of Africa. The iLembe is known as a powerful King and a very wise one. The nation that he formed is not only respected in Africa but Worldwide. 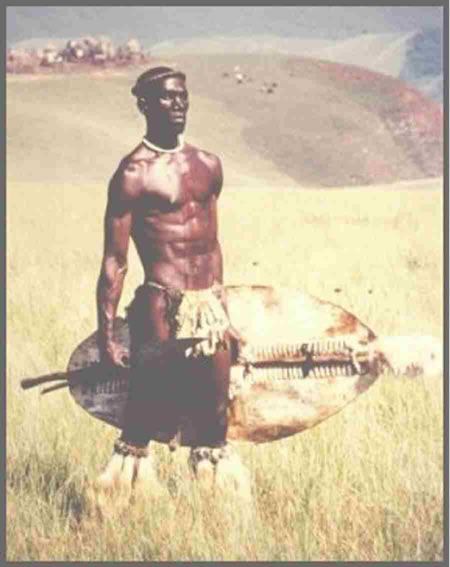 The Lamb refers to King Shaka, The King told the attendees that they should not be well behaved in his presence but always behalf in a way that people will notice that they are the descendants of Shaka the great Zulu King. When the Zulu nation is seen Carrying themselves with dignity and respect people will easily associate them with King Shaka. The King's speech did not address things about the Zulu nation only but a nationwide disaster of the abuse of women and children, he warned his subjects against doing such. He reminded them that AmaZulu has a long history of respect and treat women with love as they are the vessels God used to bring men into the world.

But the things that are happening around us are sickening to the stomach. Treating women and children in a bad manner is not what a self-respecting Zulu man does. He touched the disaster which COVID-19 has brought into the world and the death of his parents who died a few weeks after the other. He was sharing this hope with the nation and in the hope that none of them die as a result of the pandemic.

Please feel free to share, comments and remember to follow me for more breaking stories. God bless you all.