Mnakwethu: MaSithole Is Also Going To Have A Baby Shower And People Suspect This Will Happen

By MrFunNews (self media writer) | 12 days ago 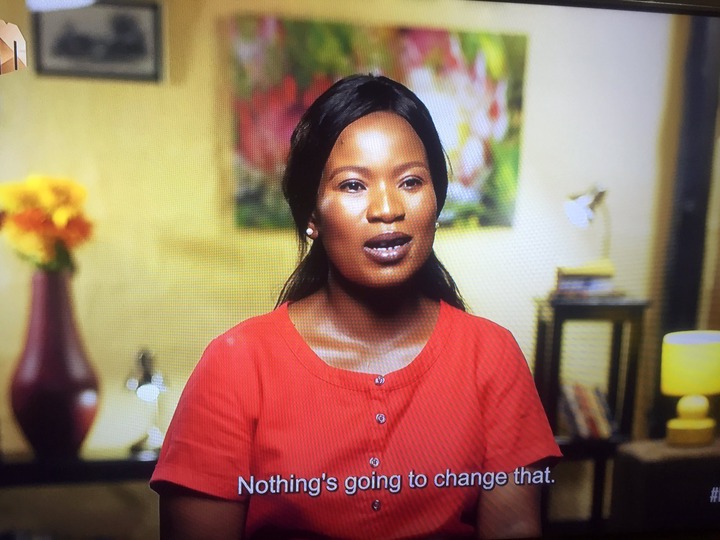 It is really hard to tell if what is going on between MaShelembe and MaSithole will end anytime soon, by the look of things, there might always be a reason for people to bring up MaShelembe's name whenever MaSithole is being discussed.

People have had quite a lot to say about MaSithole and she knows that she is seen as the villain and that does not seem to bother her. 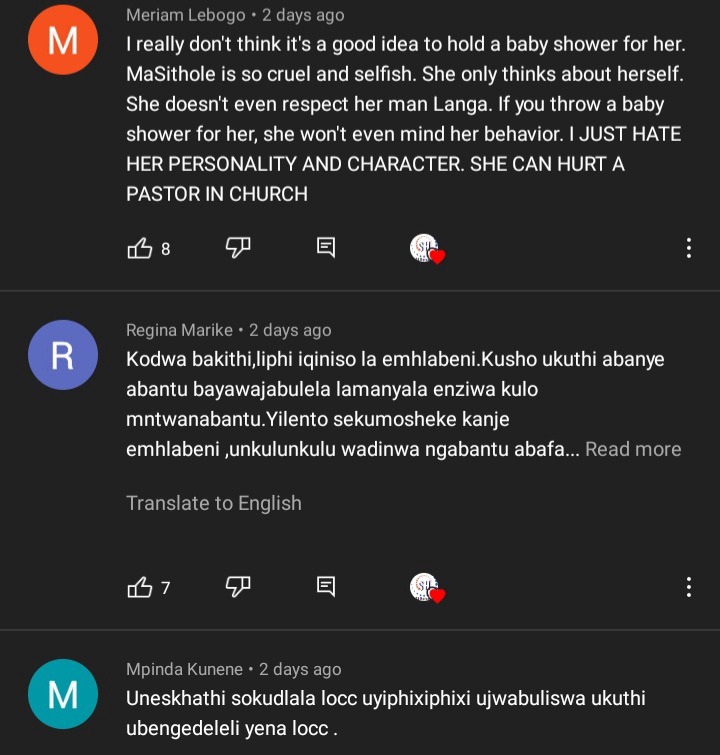 Her intention was to show that she is with Langa, she is there to stay and she even went as far as saying that she is the one who is meant to bring the family together. Now, you already know that MaShelembe had a baby shower not so long ago and it was a success, people were talking about it on social media.

Part of the reasons why everything went according to plan is because she got support from the general public, people love her and it was not a surprise that things went as well as they did. 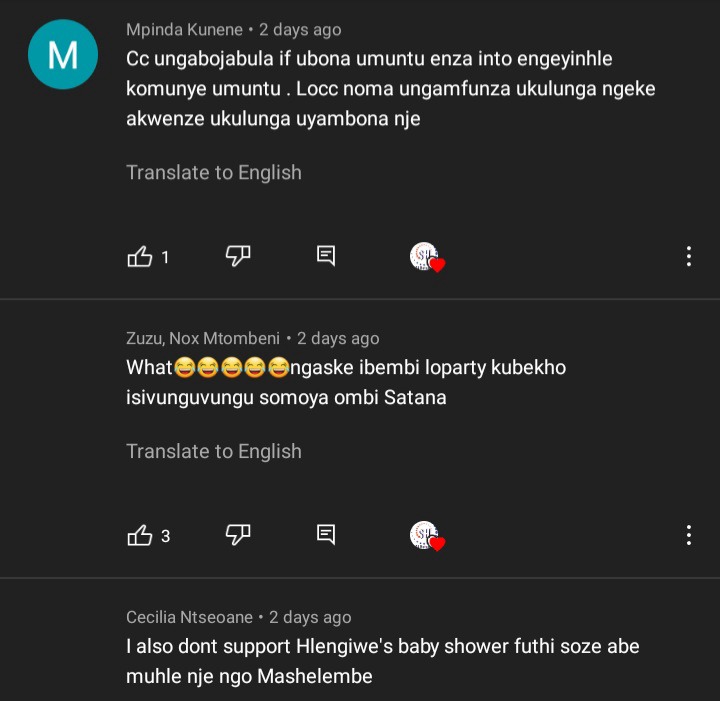 As for MaSithole, she probably felt that she needed to do something similar to what MaShelembe did, her own version of the baby shower. So, there are claims that she might do something for her 3-month old baby, most likely a party.

But, it is not clear if people are looking forward to that, nothing much has been said about that or it could be that a lot of people do not know anything about it yet. 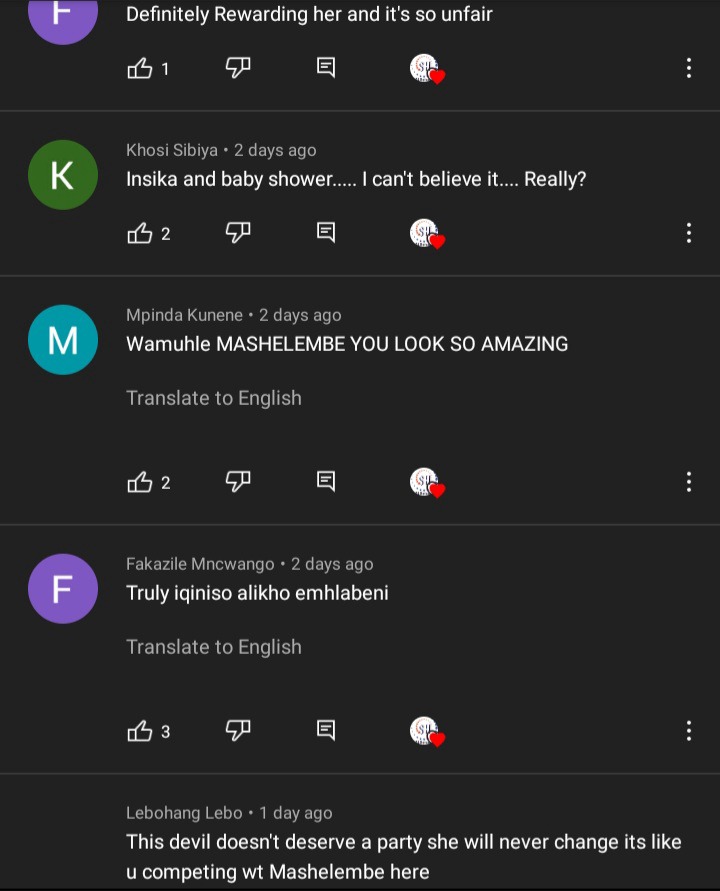 This might have been seen as a coincidence, but there are people who think that there is a whole lot more to this. Is she trying to prove that she can also do something as big as what MaShelembe did?

There are probably other reasons that we do not know about, for all we know, it could be that the party thing is something she had planned even before MaShelembe's baby shower happened. 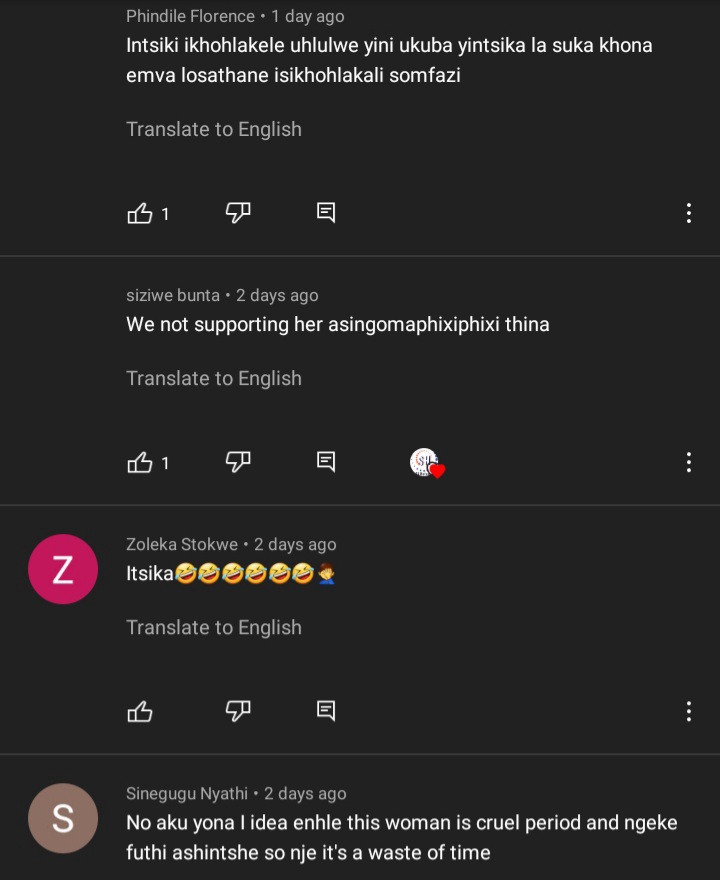 We can never tell, but one would assume that MaSithole knew that this would get people talking. Unfortunately, she might not get as much support as MaShelembe got, if she intends on competing with MaShelembe, then it will not be as easy as she might have thought.

As people wait, there are still some reactions coming through and we will see how everything pans out. What do you think about this? Please share your thoughts. Go to https://youtu.be/rj4DvGMfqz8 for more on this.