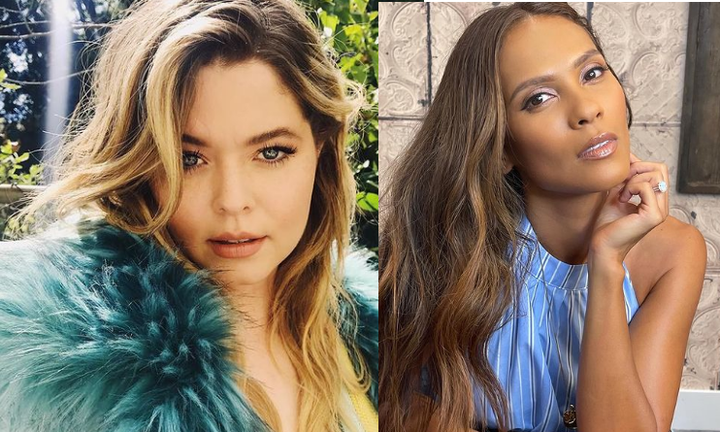 South African superstars have a history of breaking into the international spotlight. Did you realize that all of these Hollywood stars are South Africans? The 39-year-old actress was born in Capetown and is most known for her portrayal as the demon Mazikeen in Lucifer. She is a native speaker of African languages. When she was 18, her family relocated from Capetown to New Zealand. She began her career in New Zealand, where she earned her first television role. The Pretty Little Liars actress' surname could be a dead giveaway that she was born in South Africa. Sasha was born in the year 1996 in Johannesburg, South Africa. Her family moved to Las Vegas when she was five years old, in 2001. Because her parents were members of an acrobatic dance team, she was homeschooled and graduated at the age of fourteen. Sasha began her television career at the age of four, modeling and appearing in commercials. 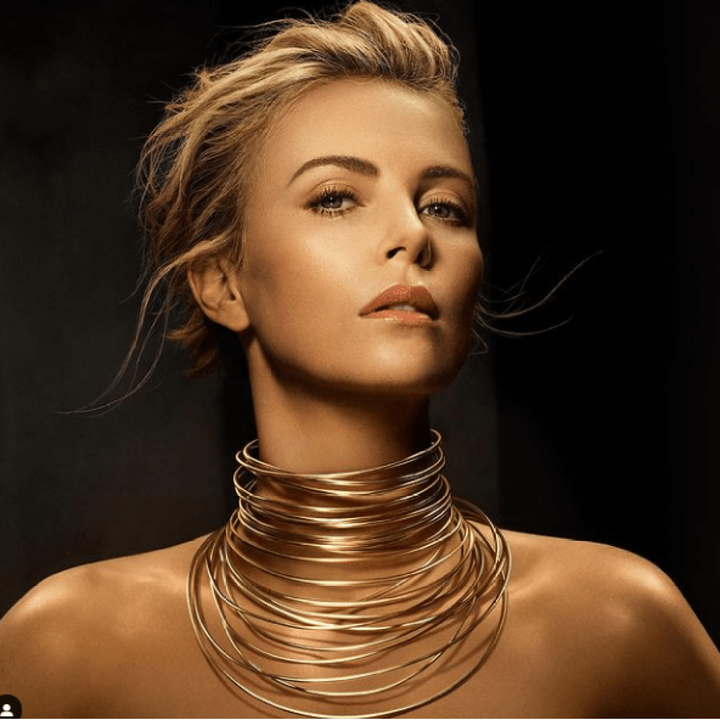 The actress was born in Benoni, Gauteng province, in 1975. (then Transvaal province). Her mother shot and killed her father in self-defense after she was born to an alcoholic father who abused her and her mother. She began modeling at the age of 16 and then relocated to Milan with her mother. They relocated to the United States, where she struggled for a while before meeting John Crosby, a talent agent, in a bank after the teller refused to process her check. After that, Crosby enrolled Charlize in acting school, and she began her professional career. Her native tongue is Afrikaans. This musician was born to a model and an estate agent in Johannesburg. He was raised in a Jewish family in Perth, Australia. Troye began his music career in 2006, and he was a StarSearch 2007 finalist. He's also an actor who played young James Howlet in X-Men Origins: Wolverine. 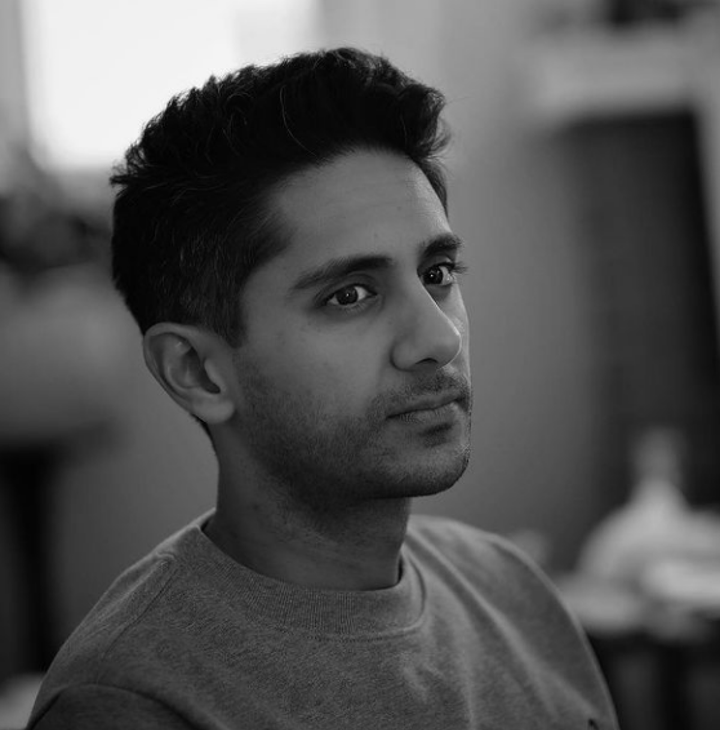 This actor was born in Durban and is best known for his performance in Rules of Engagement. He began performing in his native country before moving to London in 2005 to pursue his career. He appeared in Oliver Twist and Macbeth stage plays. Following that, he landed roles on TV dramas such as Rules of Engagement, No strings attached, Second Chance, and others.

Trevor Noah, Dave Bailie, and other South African actors and actresses are making their mark in Hollywood.

Amanda DuPont's sister speaks out, read what she said

President Emmerson Mnangagwa Want all Zimbabweans in SA to come back home before 20th of December.