Rating Makhadzi's Latest Album: Which song is your favorite so far ? 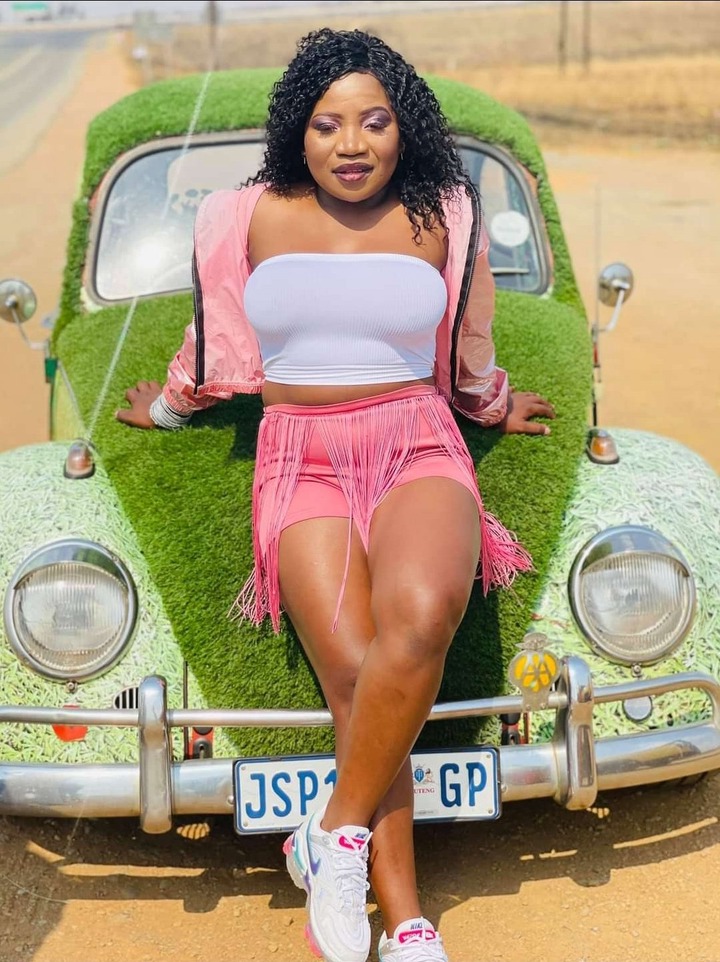 The much awaited album "African Queen" has been released and we are here to rate it. Makhadzi has cemented her place in South African music with her latest offering which features 19 songs and different artists on collabo including Jon Dellinger, Kabza De Small, Prince Benza, Mr. Brown, DJ Dance Okashi, Lady Du, Cassper Nyovest, Mkomasan, Vee Mampeezy, Mr. Bow, and Mlindo The Vocalist. 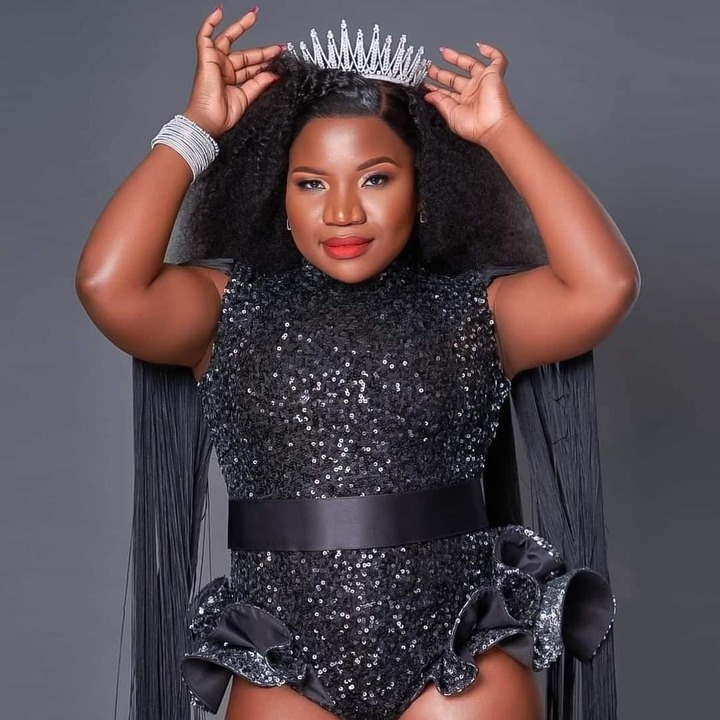 CUrating a 19 themed album is no easy task even for an experienced artist, Mkhadzi revealed to The Sowetan Live that she really had to work overtime to deliver a perfect project like this. Asked about her favorite song from the album she said that Salungano featuring Kabza De Small which is infused with Amapioano songs is her favorite. 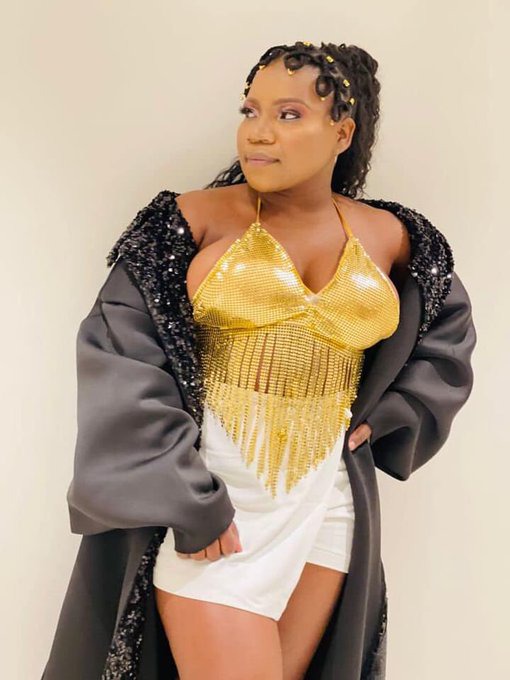 Makhadzi also addresses the ugly hateful comments she regularly receives on social media saying that her fans defend and motivate her more than anything else. When I go on stage and see thousands and thousands of people, both the young and old, the privileged and the less, man and woman all screaming my name, thus motivation and no hateful comment can take away that which God gave me.

The album was released under Open Mic Production Label which is owned by Filipino-American producer and songwriter Michael Alan Meyers. The record label has been making airwaves in the last three years with its projects with the likes of Team Mosha, Zanda Zakuza, King Monada, Nomcebo Muungu Africa, Romo, DJ Call Me, Mr. Brown, Prince Benza, and Master KG 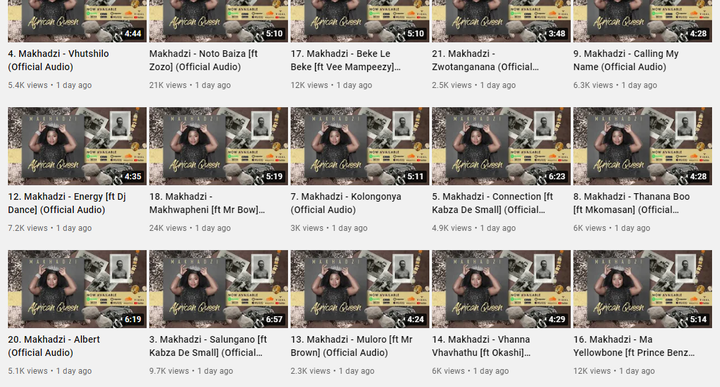 The Hits and the Miss

Although is still too early to judge it seems like her fans are enjoying two or three songs the most.

Chief Azwindini on Muvhango is a farmer by profession

Easy Home Remedies For Getting Rid Of Black Armpits