Could this be True about Ayanda Ncwane?

She is one of the housewives who is bringing the most talked-about drama on The Real Housewives of Durban reality show, and she has so many fans worldwide. Her name is Ayanda Ncwane, and she is here to stay! 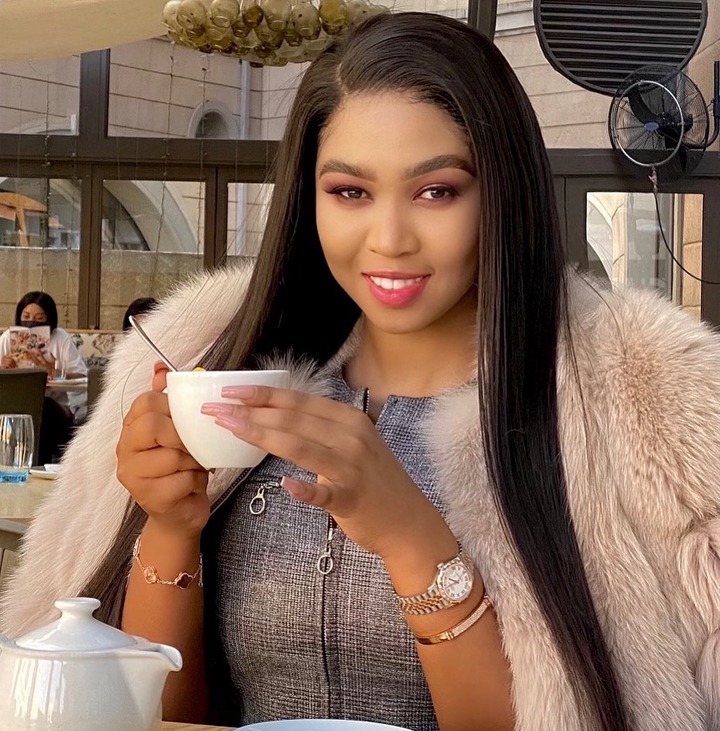 In one of the episodes of The Real Housewives of Durban, Ayanda Ncwane mentioned that she was finally ready to get back into the dating world and also find someone to have a child with before she turns 40 years. Her brother, Phupho Gumede even offered to help her find the guy that will make his sister find happiness and have a family again.

Before we jump to conclusions, there have been rumors and allegations about Ayanda Ncwane being pregnant already. She has however put the rumors to rest when she revealed that she would rather be in a committed relationship before she decides of having a child, and will wait until then. 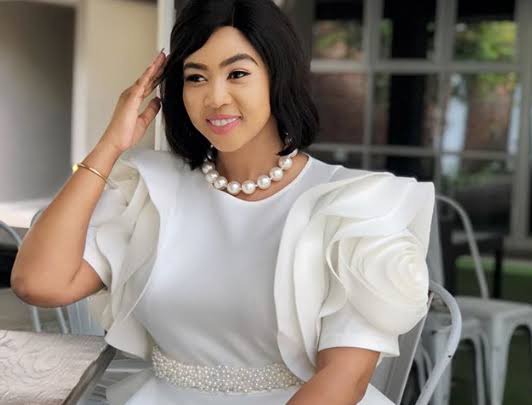 Ayanda Ncwane has a solid fanbase behind her which also included some well-known celebrities. One of them is Mohale Motaung. Mohale to Twitter a while back to say that Ayanda Ncwane is the star of The Real Housewives of Durban show.

"Ayanda is actually the star of the show', Mohale tweeted.

It was sad that she made headlines, but fans also went as far as assuming that Sfiso did now allow her to do certain things, such as having the freedom of using her own social media. This also led to another assumption that Sfiso was holding Ayanda Ncwane back. 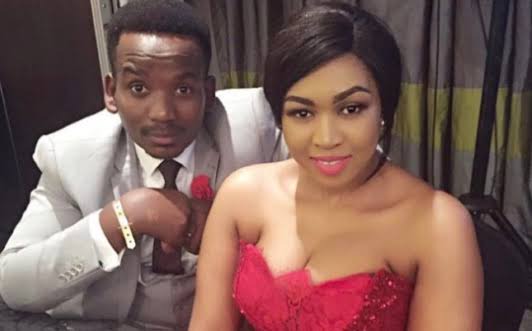 Do you think that all these allegations are true? Do you see a difference in Ayanda Ncwane's behavior now, compared to when Sfiso Ncwane was still alive? Leave a comment and let us know. Don't forget to also leave a like, share, and follow us for more daily entertainment news.