Celebs Who Have Contributed To Feminism 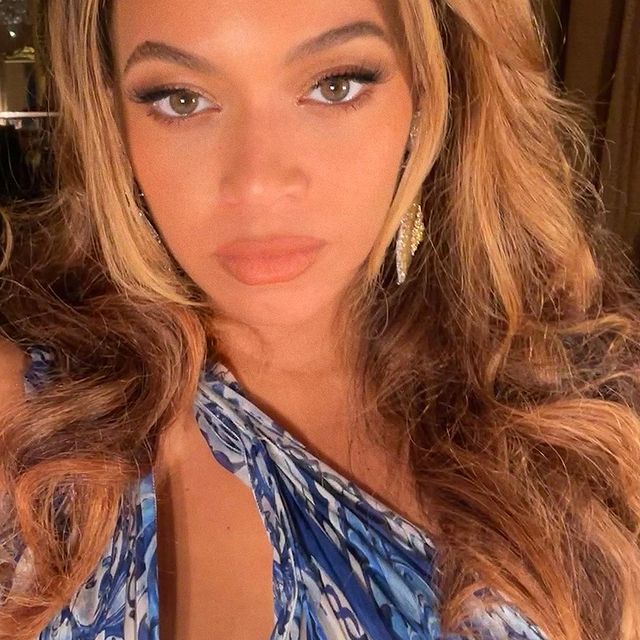 When she was a member of Destiny's Child in the 1990s, the famous singer encouraged women. Say My Name, Girls, Independent Women, and Survivor are all well-known tracks. She continued to convey the same message even after the group had disbanded. She debuted her song Run The World (Girls) in 2011, emphasizing the power of women. In 2013, she added a quote by novelist Chimamanda Ngozi Adichie in her hit song Flawless, which reads, "Feminist: the person who believes in the social, political, and economic equality of the sexes." When she and her Destiny's Child colleagues performed at the Super Bowl, she said, 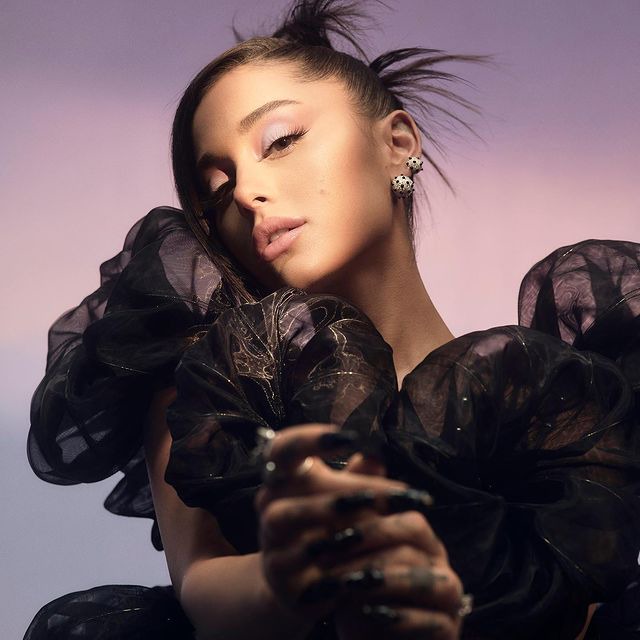 The young actress is outspoken about her support for gender equality and women's rights. For example, when asked which item, a phone or makeup, girls can't live without, she said, "Is this what you think girls have difficulties selecting between?" in one of the radio interviews. She also tweets articles that promote the notion that women's bodies aren't objects. 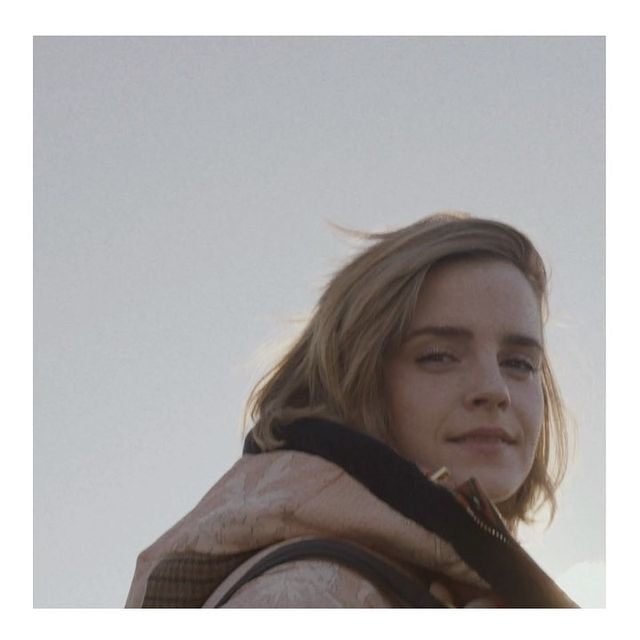 It all began with her renowned portrayal of Hermoine Granger in the seven-part Harry Potter film series. Granger was a smart and fearless figure who saved many lives throughout the saga. Watson founded the HeForShe initiative in 2014, which aims to bring individuals of all genders together to combat harmful gender stereotypes and practices. She gave a lecture at the United Nations headquarters stressing that feminism is not about hating males. 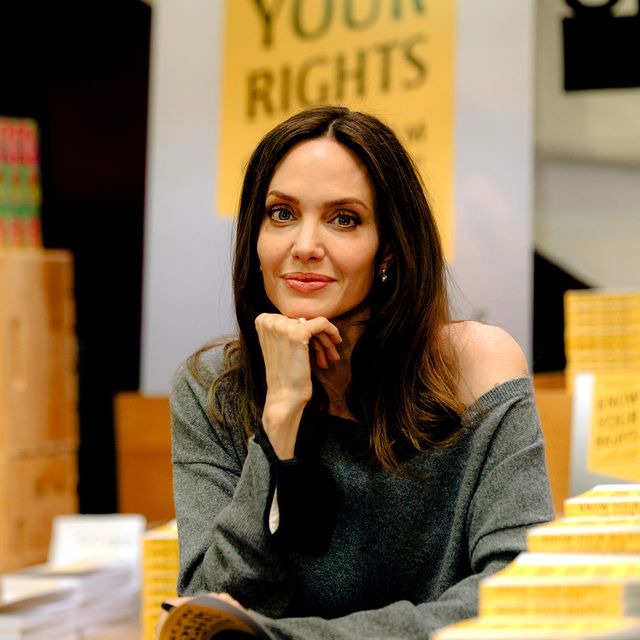 Jolie is well-known for her charity endeavors as well as her acting abilities. Since 2012, Angelina has worked for the UNHCR as a Goodwill Ambassador and Special Envoy. She's also worked on women's rights issues in war-torn places. She wrote for TIME in 2020 about the importance of treating women with respect and kindness. 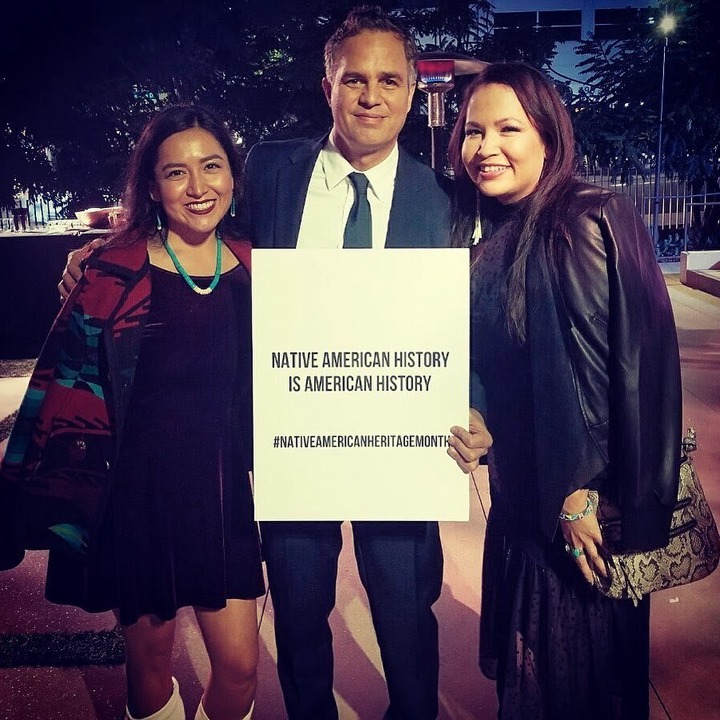 A well-known actor and activist who openly expresses his views on human rights and environmental conservation on social media. He discussed his mother's abortion experience in 2013, and he defended women's freedom to choose. In 2014, he collaborated with The Center for Reproductive Rights to develop a 2-minute story in favour of abortion rights. 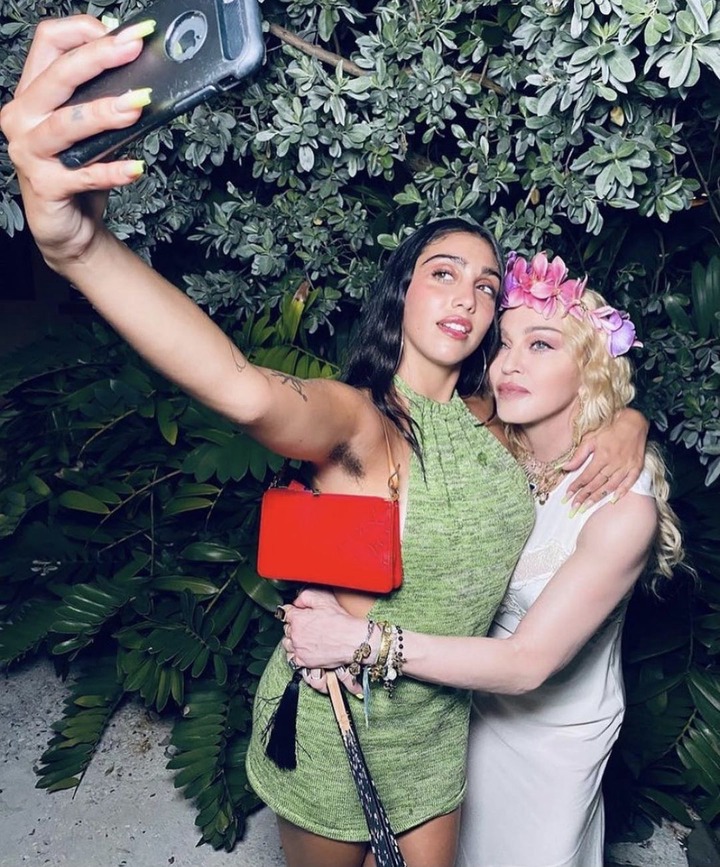 Madonna was never reluctant to express her views on important issues such as domestic abuse, difficult family connections, and AIDS. On her Blond Ambition Tour in 1990, she was the one who dared to wear the renowned Gaultier bra. She gave a Women of the Year award speech at the Billboard Women in Music Awards in 2016, in which she discussed gender equality. 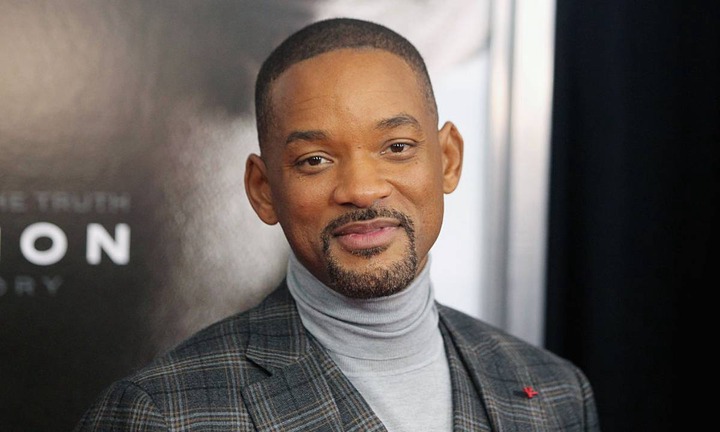 The well-known star encourages her daughter to dress and appear the way she wants. He remarked, "When you have a little girl, it's difficult to tell her that she is in charge of her own body. If I educate her that I have the final say on whether or not she can touch her hair, she'll replace me with another male when she leaves the house. She is unable to cut my hair, yet it is hers. She needs to be in control of her body. As a result, when she goes out into the world, she is doing so with a command that she has given herself. She's used to making those kinds of decisions on her own. We strive to keep putting those decisions in front of them until they are able to bear the entire weight of their existence."Smith also opposes boys teasing girls for their appearance, claiming that it is impossible to have fun when they grow up and watch their daughters crying as a result of being mocked.

There are much more celebrities who favor feminism, gender equality, and human rights than there are celebrities who oppose them. These themes have a lot of meaning and importance nowadays. Celebrities set a wonderful example for younger generations by respecting, accepting, and supporting one another by retaining it.

7 Easy Rice Recipes To Try Out This Festive Season