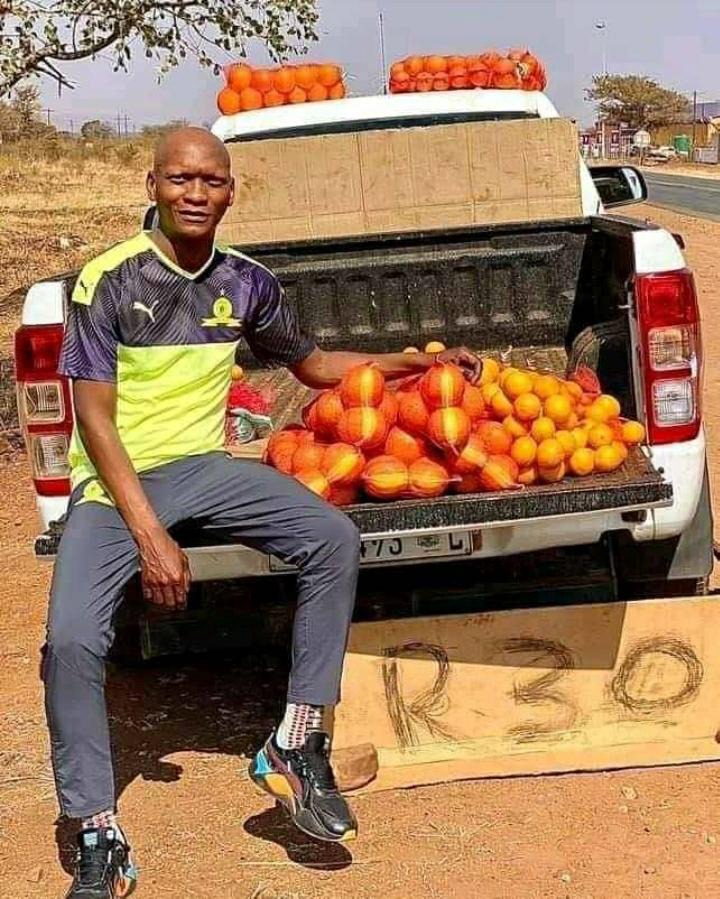 Born in Garankuwa, Gauteng, in 1983, Masemola moved to Soshanguve, where he was raised. He completed his matric in 2000 at Tshwane Christian School, then headed to Newton, Johannesburg, for dancing. He was enrolled at Moving into Dance, an art school, where he studied for a year before studying drama at the Market Theatre Laboratory, graduating in 2004 after 2 years of study.[3] 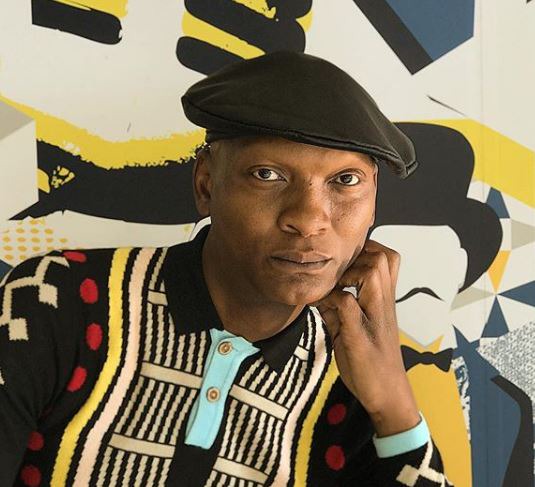 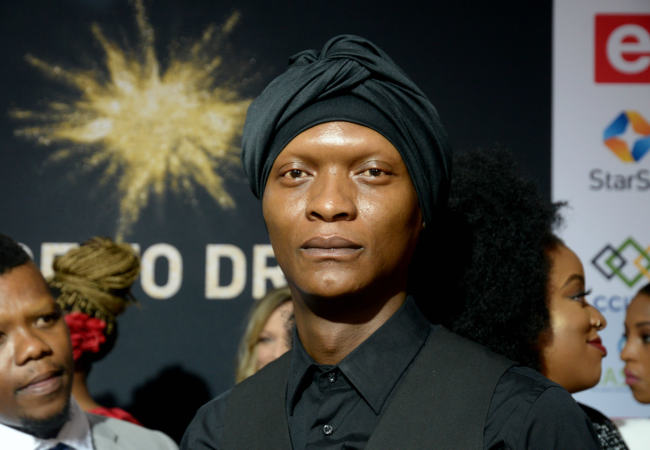