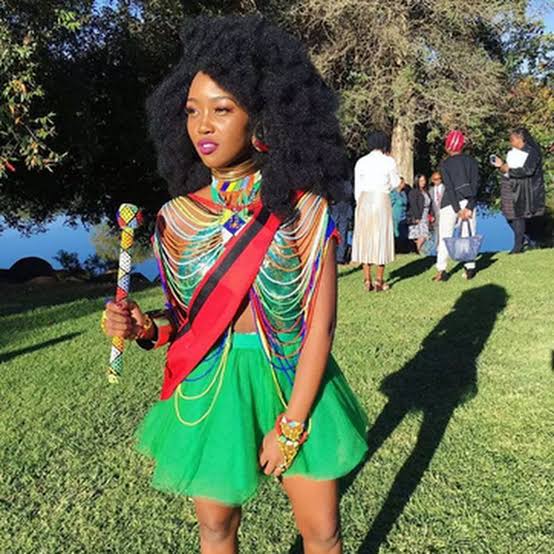 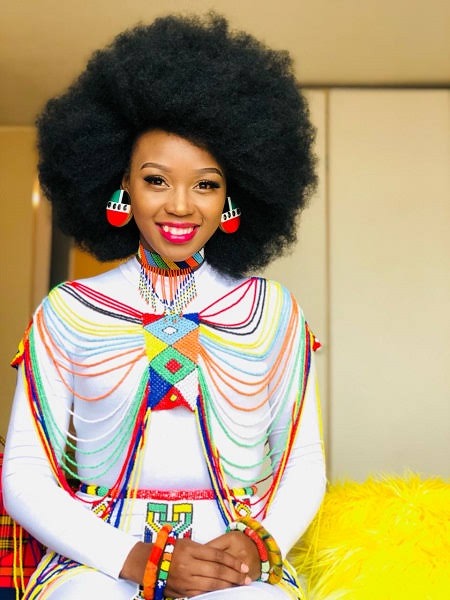 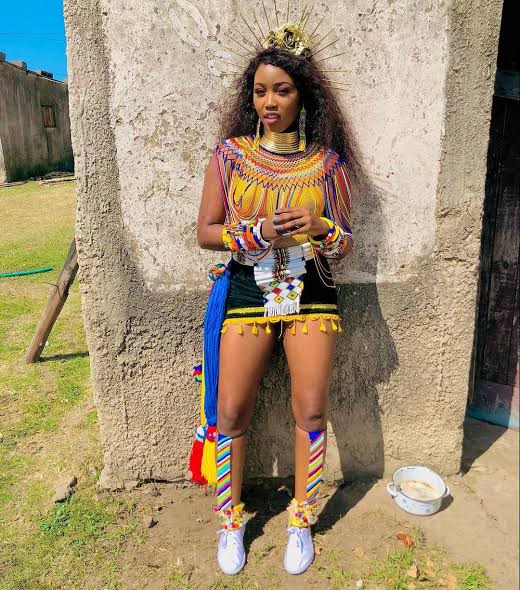 Nelisiwe Faith Sibaya, better known as Nelisiwe Sibaya, is a well-known South African actress and singer. She is well-known in the country for her role as Dr. Mbali in the new television series Durban Gen. Nelisiwe has quickly become a fan favorite thanks to her flawless performance in the new series. 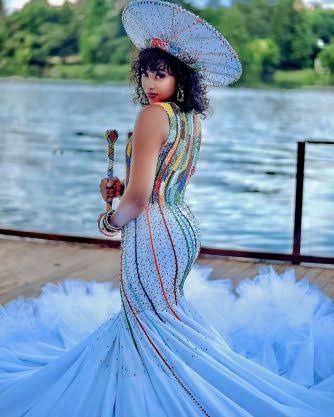 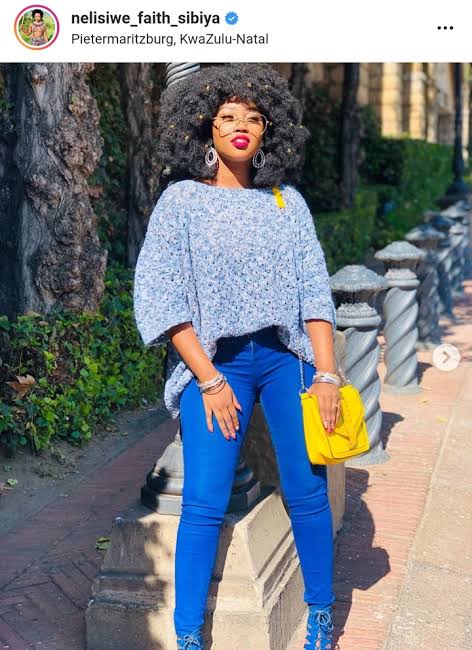 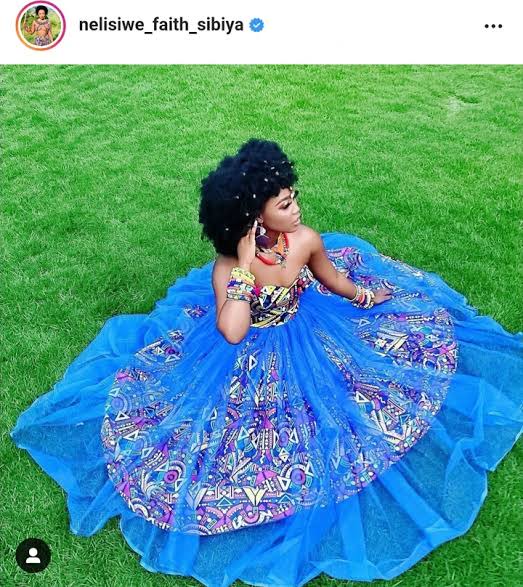 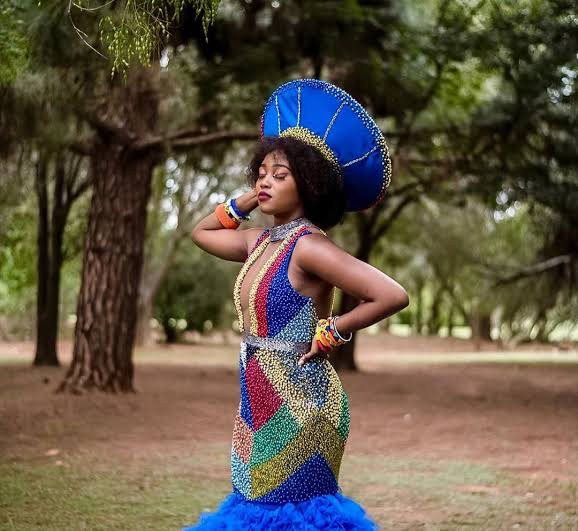 Nelisiwe is a South African actress who was born and raised in Johannesburg. Her single mother reared her and her older sister (who is now deceased) (also late). They lived with an uncle and aunt, according to her, who constantly reminded them that they had nothing. After her sister was sexually abused there, they left.

Nelisiwe inherited her singing talent from her mother who comes from a family of singers. However, her sister helped her train her vocals. She has stated that her sister was a very good singer. Following her sister’s death, she joined her high school choir which was started because of her. While she was with the choir, she got choral and classical training. According to her, she could have been a scriptwriter if she hadn’t learned to sing. 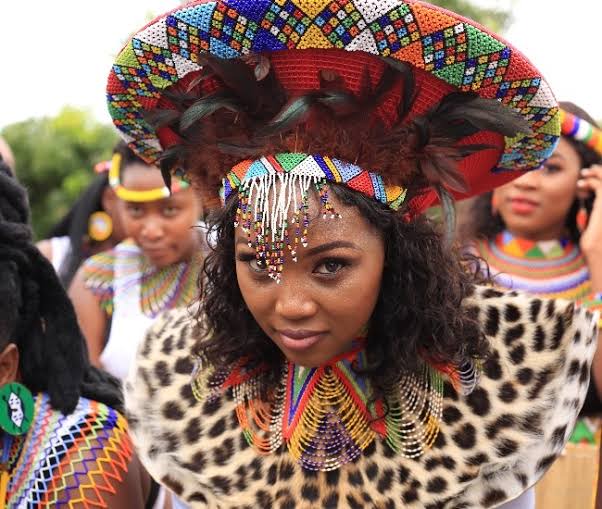 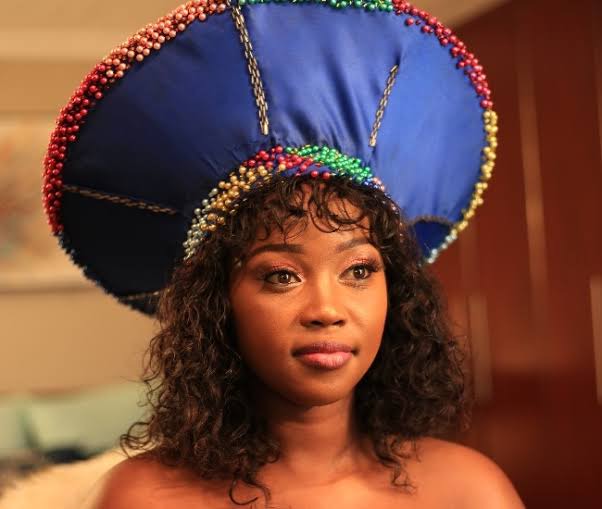 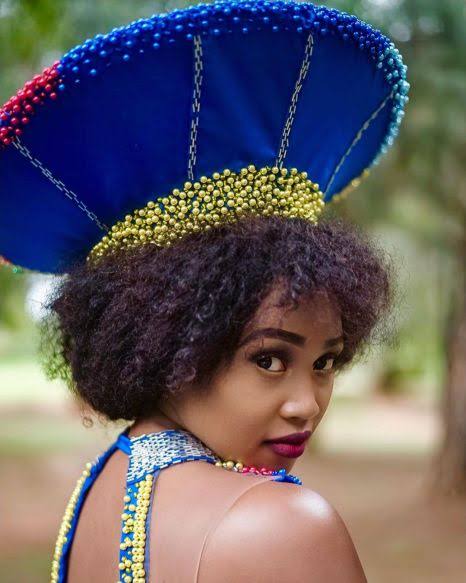 Growing up, Nelisiwe had to repeat Grade 3 twice because she “could not go to school for two years and my mother had no money to send me.” This motivated her to work hard and save up.

Her mother was taken aback when she was accepted into Tshwane University of Technology to study Musical Studies in January 2015. She was able to pay her school fees for the first year by getting into musicals while still in school. She was awarded a bursary for the remaining two years of her studies. 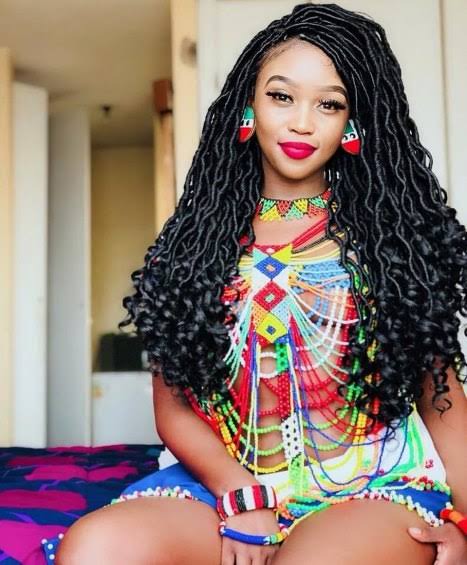 Nelisiwe rose to prominence after recording the theme song for the hit television show Lockdown. “Mama Ka Bafana” is the title of the song. "I had to come back to Joburg to record a song for the show," she explained, "but I was so down and out I didn't want to do it." But when I considered how my mother would have wanted me to do things, my brain turned on."

She later auditioned for the new show Durban Gen, where she was discovered by actor and director Mandla N. Later in the series, she was cast as Dr. Mbali. Her character is a recently hired doctor who leaves her tiny hometown and boyfriend to do her community service year at Durban General Hospital. She has received a lot of accolades for her flawless portrayal of the character. 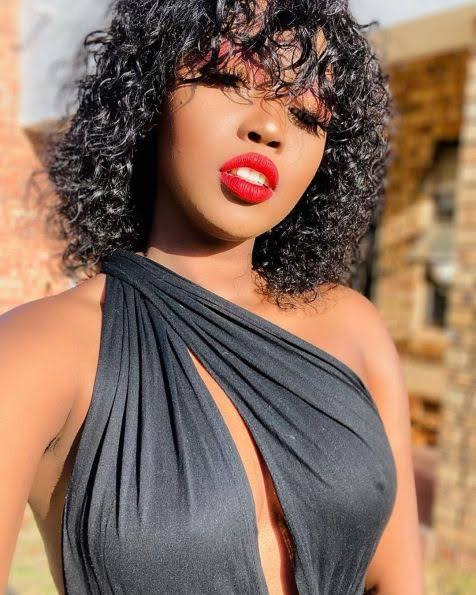 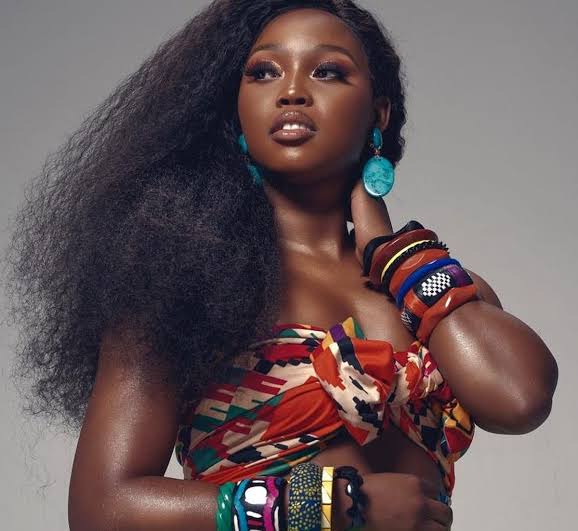 Single And Mingle: Miriam Can Not Believe What She Heard From Bongani, That Got People Talking

Lingashoni :Tebatso and his gangs attack the Mchunus.Next Week on Lingashoni(25 October 2021)

Current WWE superstars and pictures of their children