By Black_Media (self media writer) | 29 days ago 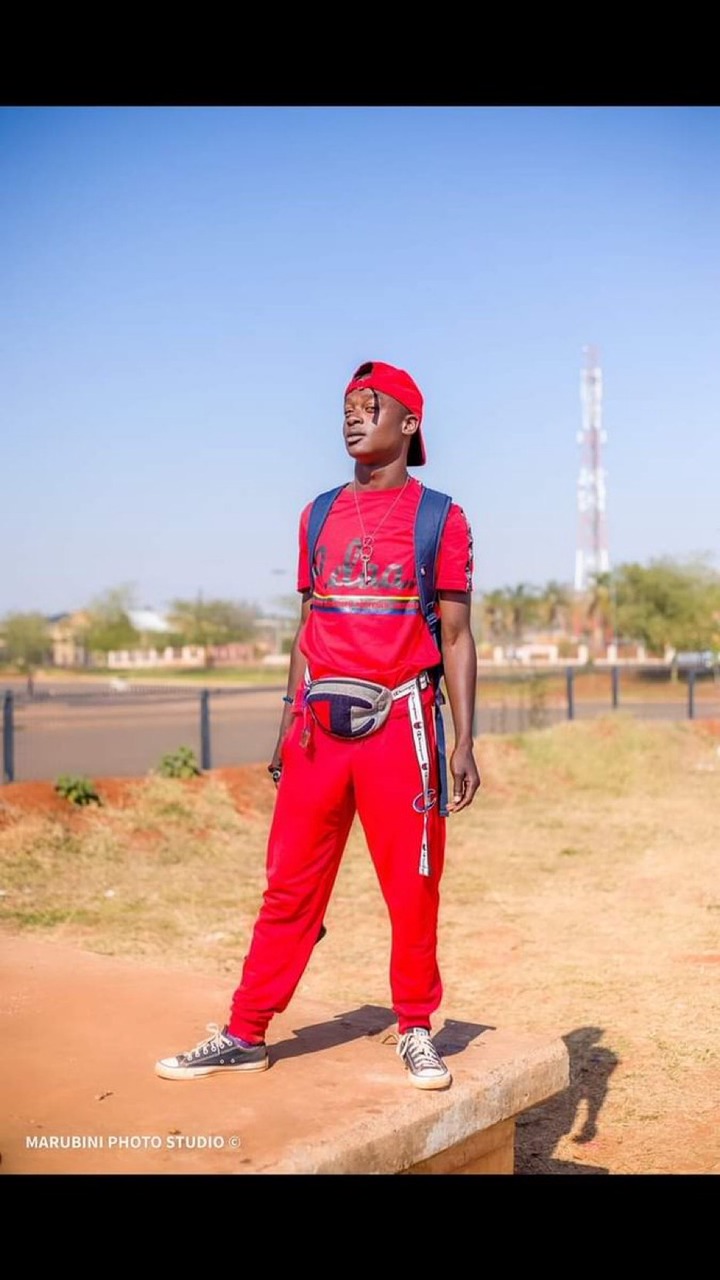 Mukundi was just a youthful, aspiring photographer, not a criminal, as the police believe. Despite the fact that he was wrongfully accused of something, he was murdered for an offense that he did not know. Following his death, Mzanzi launched a campaign called #JusticeforMukundi. 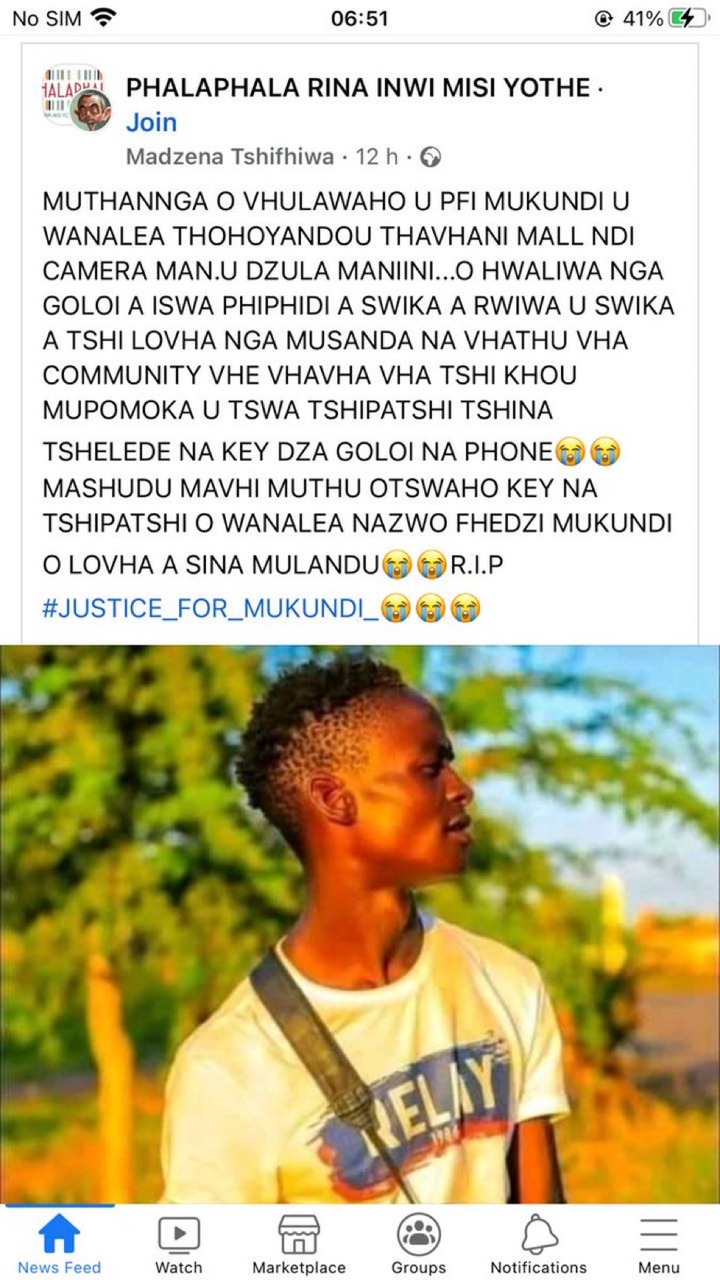 Mukundi was regarded as a kind and harmless young man who worked as a community cameraman at the Thavhani mall in Bangalore. He was suspected of taking car keys and a purse, both of which were eventually returned to their rightful owners by the culprit, but the harm had already been accomplished at that point in time. 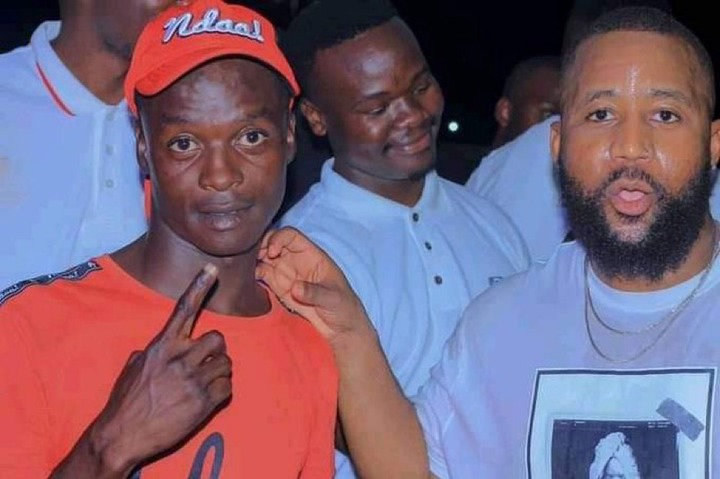 Mukundi had been brutally assaulted and eventually passed away in the healthcare center from his injuries. According to reports, he was assaulted by a mob justice who was also accompanied by a Venda chief. A video of Mukundi being handcuffed to the back of a truck while the crowd yells at him has leaked, and it is quite upsetting to view in its entirety. 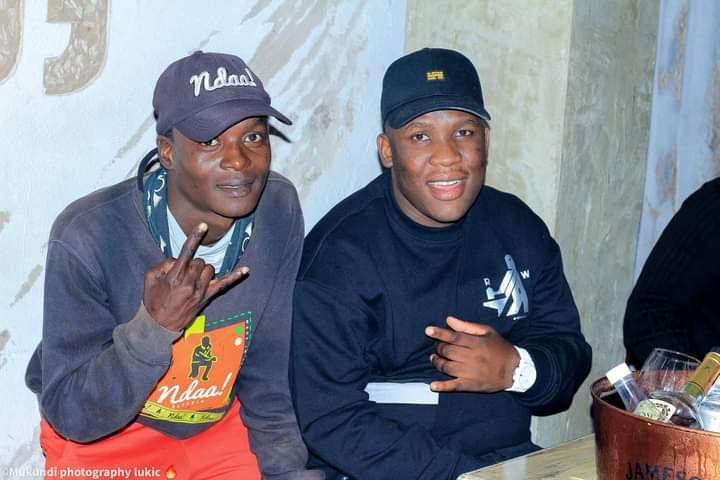 This incident occurred in Jerusalem, a well-known pub in the Thohoyandou area of town (Venda). Mukundi and his family are entitled to justice; his career was ended for no apparent reason. Please spread the word so that police can step up their efforts in this investigation and possibly bring Mukundi's death to a close with more justice.

Leave a comment with the hashtag #JusticeforMukundi. RIP, and sympathies to his family and friends on the passing of their loved one. 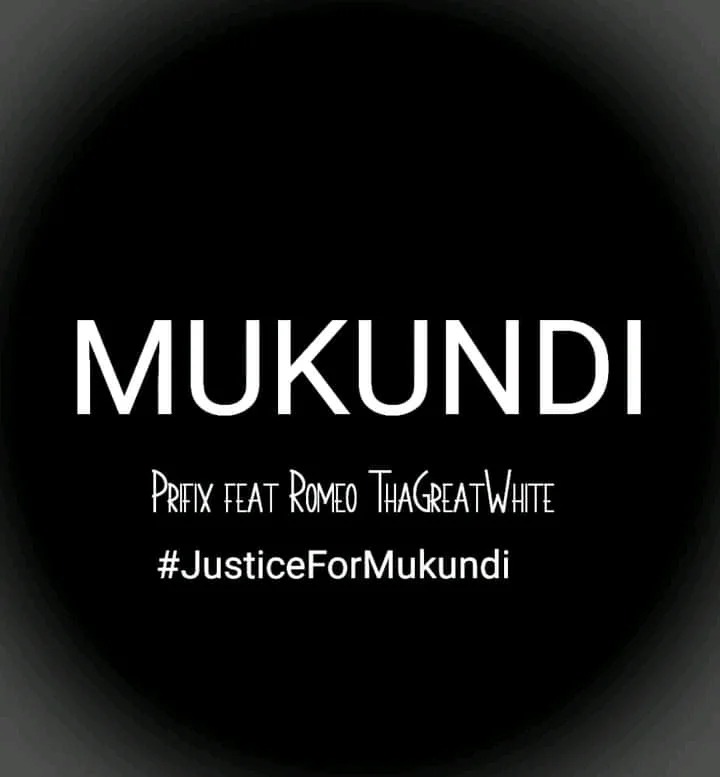 Following his death, The Venda musicians have come together to create and release a very emotional song titled tribute to Mukundi as a result of all of this. When this song was played during his burial, it caused a lot of people to lose their cool. The song was generated by a well-known venda artist called Prifix Ft. Romeo the Great White and many more.

Prifix pays tribute to Mukundi, who recently died just a few days ago. The Venda rap award-winning rapper said that he was moved by Mukundi's death, which is why he wrote the lyrics in memory of him. Mukundi Mp3 directs the attention of Prifix's fans to the release of his new album, African King. In the clip below, you can hear a portion of the song:

The Song Is Dedicated To Mukundi, Who Passed Away Recently. Any and all royalties that are generated will be donated to his family in perpetuity. May his soul rest easy.

Vivid_News would like to thank all the followers and supporters for the love and support, guidance you've shown us. We promise to always deliver quality and informative articles under fashion and beauty. Please continue to guide us by liking and sharing our posts. God bless you.