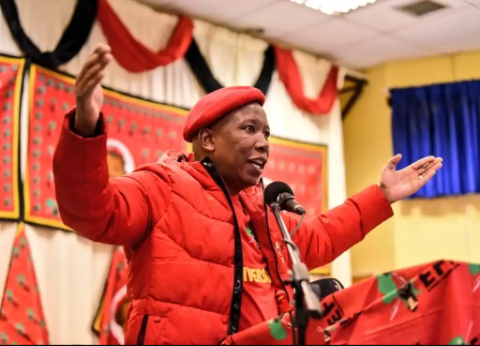 The South African political scene aside from it's known incident of corruption is filled with comedy and one person who will never stop entertaining South Africans is the one and only Julius Malema. Economic Freedom Fighters (EFF) chief Julius Malema joined radio and television personality Tbo Touch on his Metro FM radio show The Touchdown on Friday (24 June). The politician hosted an afternoon radio show and surprised the audience with DJ his master DJ skills. This is not the first time Malema has shown off his DJ skills. In November last year, he caused a storm at the popular Konka nightclub in Soweto. 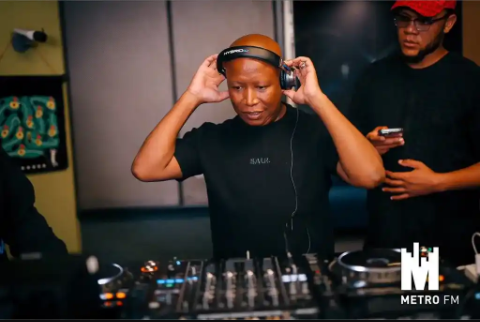 Returning to radio six years after his departure, listeners can't wait to hear Tbo Touch return to the air. Julius Malema was one of the many to welcome the radio host back to radio earlier this year. For the June 24 show, Tbo Touch welcomed the EFF boss as a special guest. The two plunged directly into politics, Malema's personal life and even some of the social issues facing South Africa today.

Here are some comments; 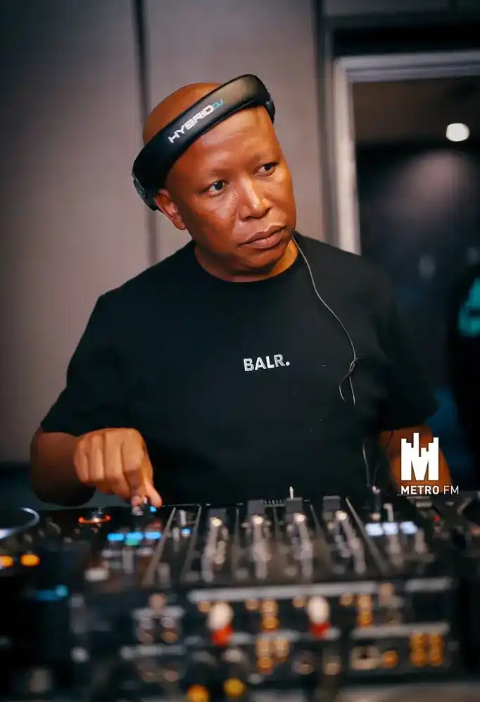 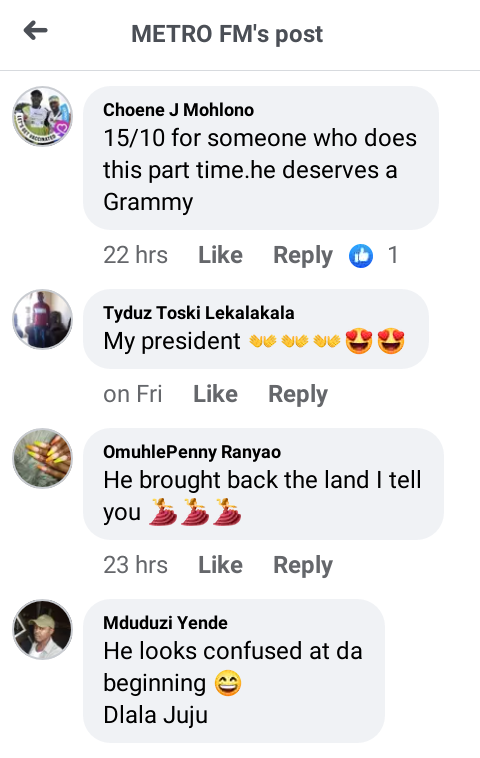 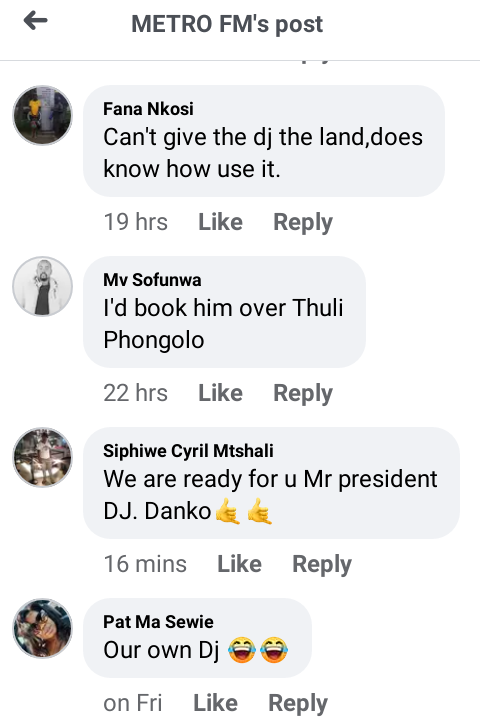 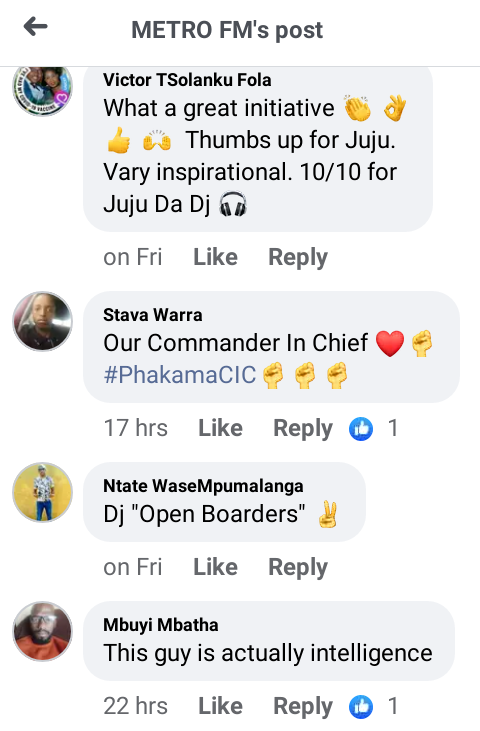 No stranger to radio, Malema appeared on the radio show Sizwe Dhlomo Kaya FM last July. Malema debuted his DJ skills at the graduation ceremony of MP EFF and former party spokesman Mbuiseni Ndlozi in 2017. At the time, Ndlozi was pursuing a PhD in Political Science from the University of the Witwatersrand, Johannesburg.

Here are more comments from listeners who really thinking Julius Malema killed it and should quit politics and become a Dj; 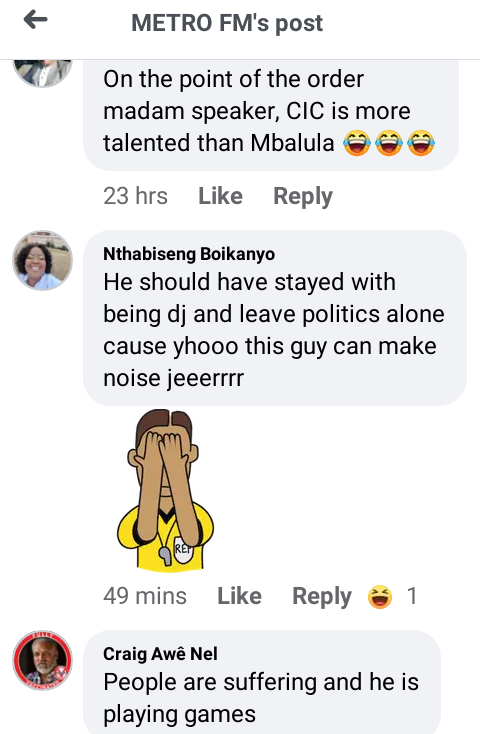 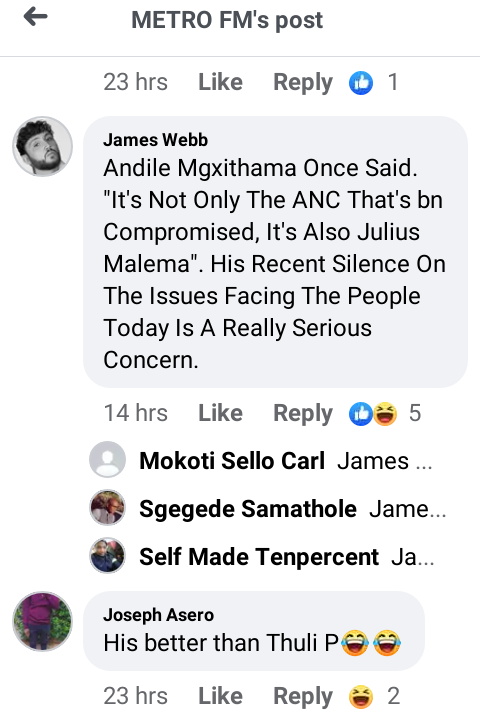 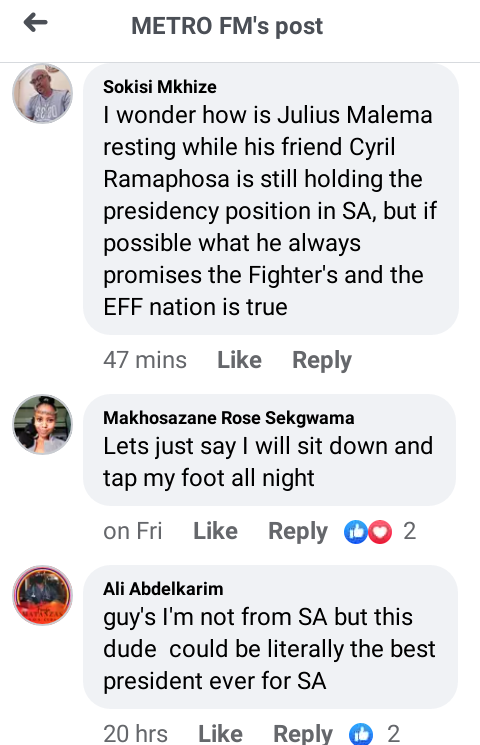 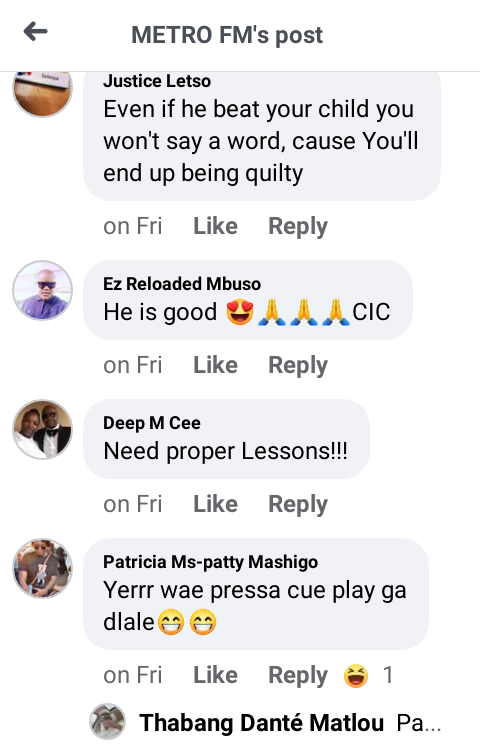 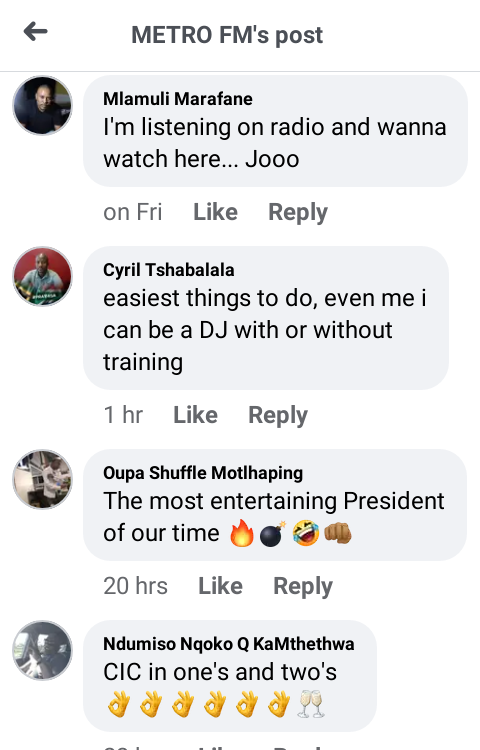 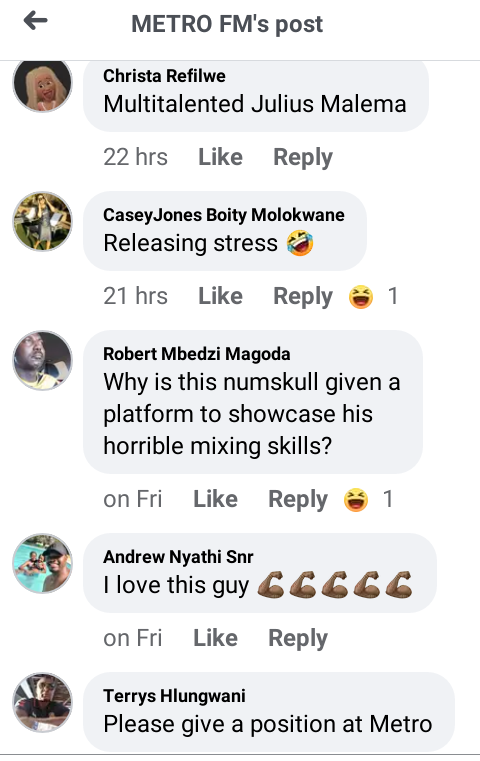 The EFF leader released a DJ set during his visit to Metro FM and it's fair to say he beat it! The political playlist features Amapiano Felo's stellar hit Le Tee Dipatje Tsa Felo featuring Myztro and Daliwonga. He also mixed DBN Gogo's unreleased Amapiano hit Life Changing and it was a bomb.

What are your thoughts concerning Julius Malema's Djing skills, do you think he is better than Dj Zinhle or is he just over hyped? Don't forget to make your thoughts known and share this article to family and friends let's get more comments on this. 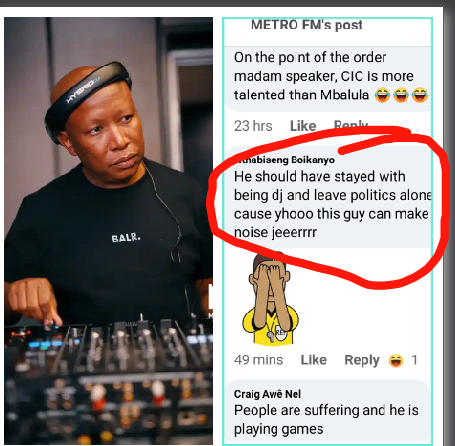