5 celebrities who are over 40 years with no children

By MORGAN1 (self media writer) | 4 months ago 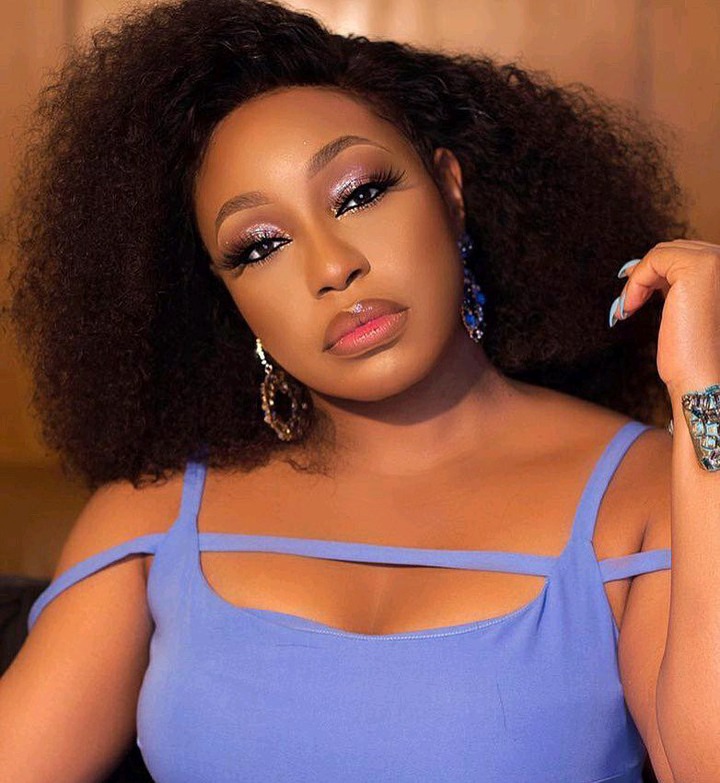 The Nigerian actor announced that she doesn’t have any children of her own, but said that she has a lot of people she cares about. As of now, Rita is still single. 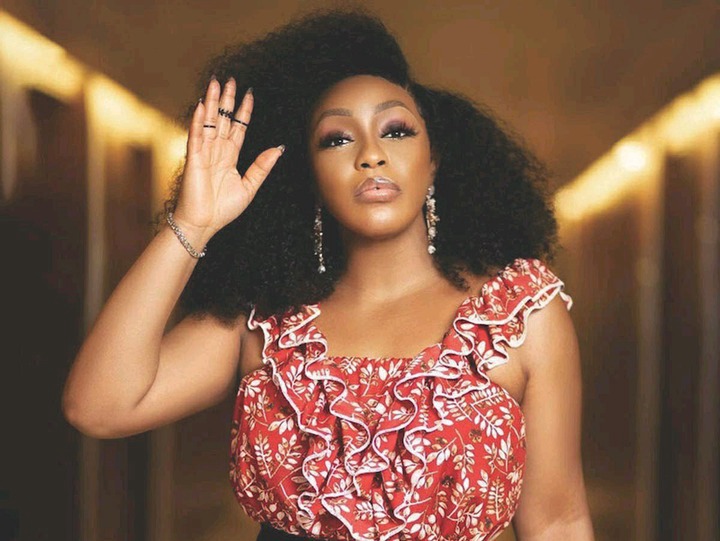 The now 44-years-old became famous in 1994 then went on to win the best South African sprinter award in 1996.

Babalwa is married to Mr. Mandel, even though she is not a public person, she doesn’t have any kids. 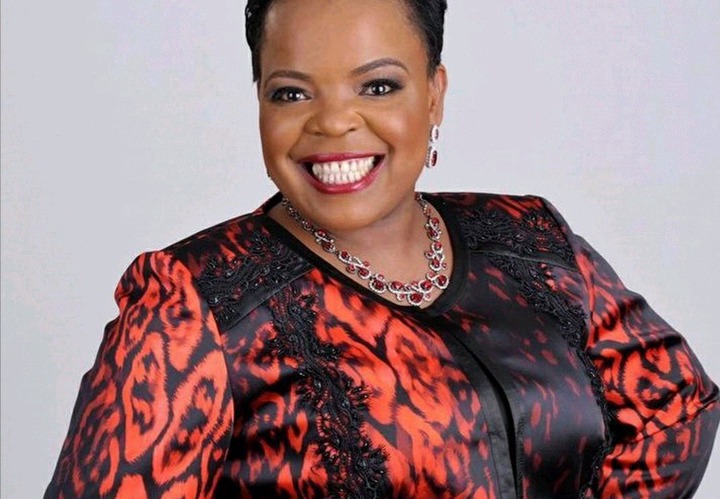 The 53-year-old gospel singer doens't a child of her own.

Luckily, the Moya Wam singer was able to take on and become the mother of her sister’s children after her passed on. 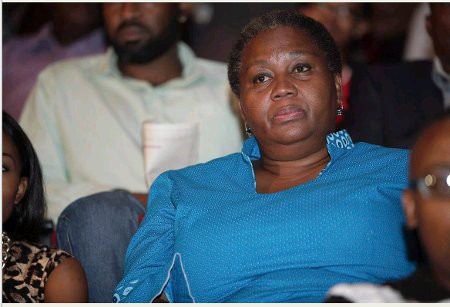 Popularly known for her role as Mmatabe in the Ex-SABC 3 sopie Isidingo, the 57-year-old actress had never been married and she has no children.

When asked why she doesn't wanna get married Koketso said: "It was a choice and a choice that I made for myself".

The famous Barker Haines from the soapie Isidingo, Robert is a unique person and he once made it clear that he has a bad relationship reputation.

He doesn’t have kids and also said that he’s an old single man who doesn’t think he’ll ever get married.