Young Teen Charged With Murder Has Been Referred To Valkenberg Psychiatric Hospital.

Valkenberg Psychiatric Hospital has been referred to the 15-year-old relative who was arrested in connection with the fatal shooting of a Brackenfell couple who were related to local singer Craig Lucas earlier this week. 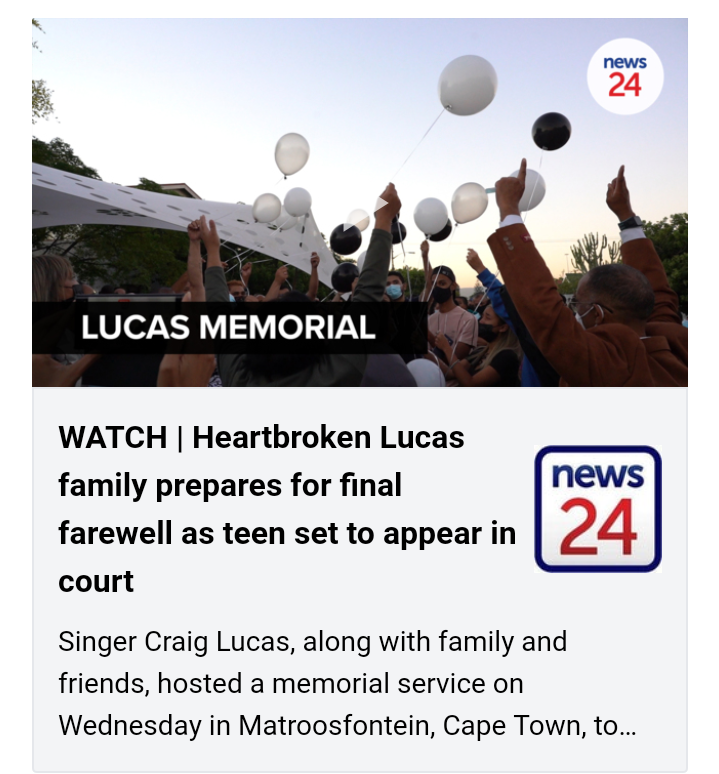 Initial plans called for the matter to be heard on Thursday, but it was heard on an emergency basis on Monday instead. The case has been postponed until April 13th.

The 15-year-old is being held on murder charges. Craig's brother Warren and his sister-in-law Arlene Lucas were found dead in their home in Protea Heights about a week ago, and the teen was apprehended shortly after.

The teen was taken into custody and taken to a psychiatric facility shortly after.

Following his initial court appearance last week, he was released into the custody of a close family member.

However, following his evaluation at Karl Bremer Hospital, he was referred to Valkenberg Psychiatric Hospital for a more thorough assessment of his mental state and condition.

The Lucas family was preparing for a final farewell for the couple who had been murdered in the meantime. 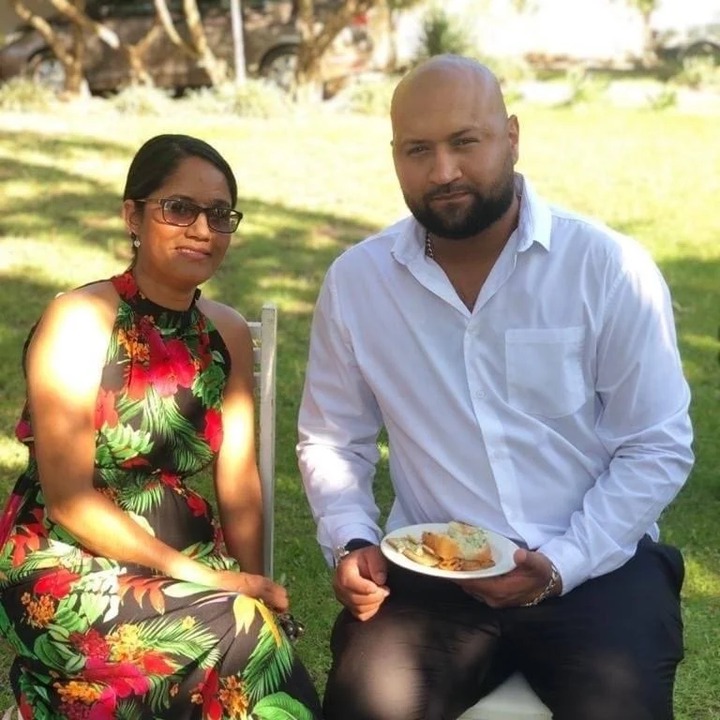 There was a memorial service for Arlene on Wednesday, which was held at her family home in Matroosfontein.

The funeral arrangements, which are expected to take place this weekend in Kuils River, have been released by the family.

On Thursday, the family's spokesperson Bridgette Brukman stated that attendance would be limited and that only immediate family and close friends would be permitted to attend.

"A list has been compiled by the respective families. Please double-check with them. Remember that no media representatives will be permitted in the church, and that there will be no live streaming or recording from any device permitted at any time "" she explained.