Leleti Khumalo who is professionally known as Sarafina with her husband

By Judyne Nikita (self media writer) | 22 days ago 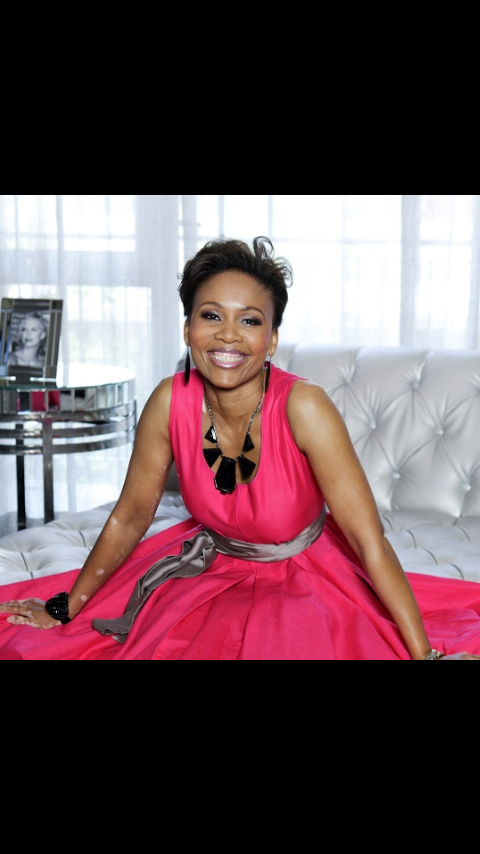 Leleti was born on the 30th March 1970 , in Kwamashu township in Durban South Africa. She grew up in a poor family but that didn't stop her from getting her dreams come true, her mother was a domestic worker , that's how she worked to make a living or for putting something to eat on the table. She joined a youth background dance group known as " Amajika" that is where she obtained or developed her skills . Leleti performed the role of Sarafina on stages in South Africa , because of her beautiful performances , she won Tony award nomination for best actress in 1987. The actress got all these goals when she was still a Teenager. Film "Sarafina" is directed by Darrell James Roodt ,Leleti was featured alongside with the popular actress and singer Miriam Makeba . The movie got so famous and well known internationally . Leleti then decided to record and release her first album in 1993 , which she dedicated the album to Mohammed Alli. 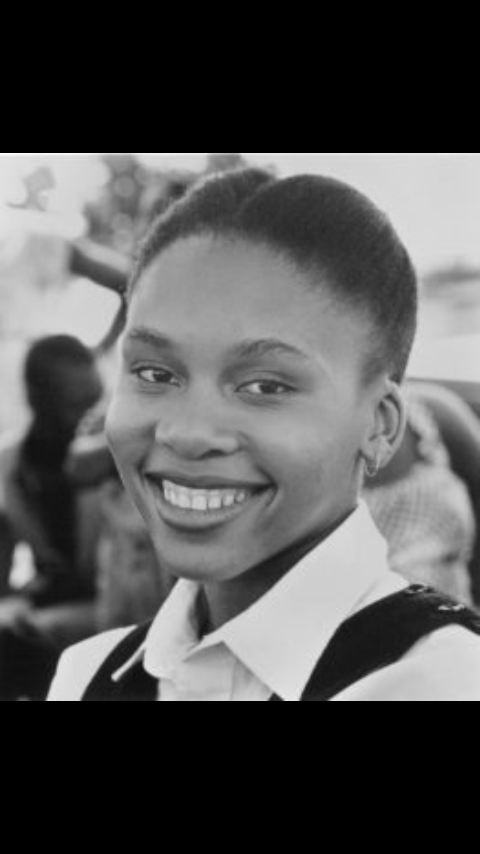 Sarafina tells the story of a student in 1976 , who managed to rise up against apartheid in Soweto. Some youths were being horrible tortured by the South African police back then during apartheid era.

Leleti also worked on a television popular soapie called "generations" , she started working on it in 2005 . Generations is the most successful and best known soap opera in South Africa. In this soapie Leleti played a role of Busiwe Dlomo , she now popular known as Makhumalo. She also appeared in Free State and cry for love , which was released in 2016 , and also the popular show called Imbewu. After leaving her job from generations , Leleti got herself a job as a presenter in Vuma FM , she is a presenter even now.

Most people have asking , if what happened to Mazulu's skin, when Leleti was only 24 years old , her parts of the body started changing colour to White , especially her face , hands and a little on her neck . She was suffering from a condition called " Vitiligo" ( a disorder that ruins skin pigment cells, causing the loss of the skin colour in brotches). 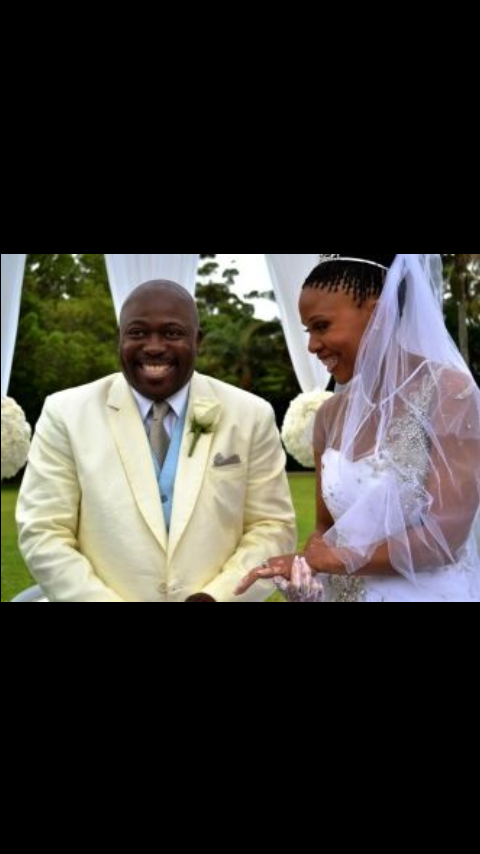 Leleti Khumalo is now married to Skhumbuzo Winston ,they met each other when Leleti was working as a cabin controller for SAA , they began dating a year after their first meeting , after six years the two was still together they then decided to be one, her Husband Skhu paid the bride price . Leleti have 3 children , one from her ex Husband and the twins from her current husband Skhu. 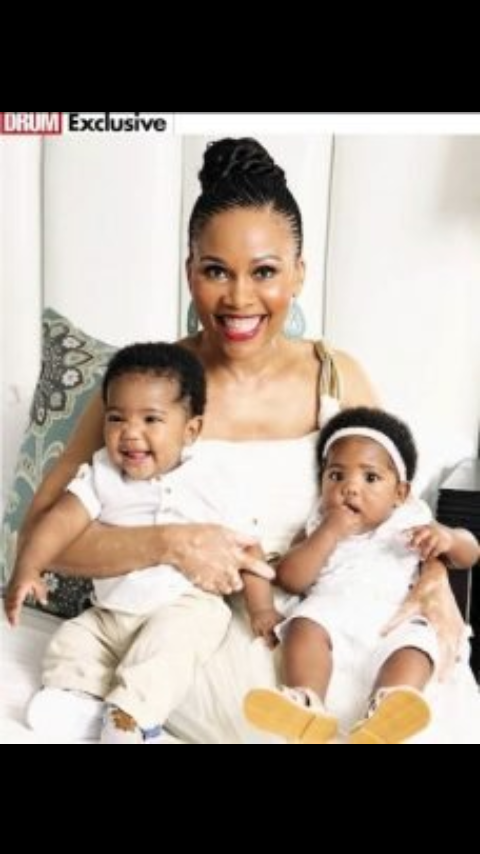