As usual, Twitter drags Ifani for being too proud

By MondayNews (self media writer) | 22 days ago 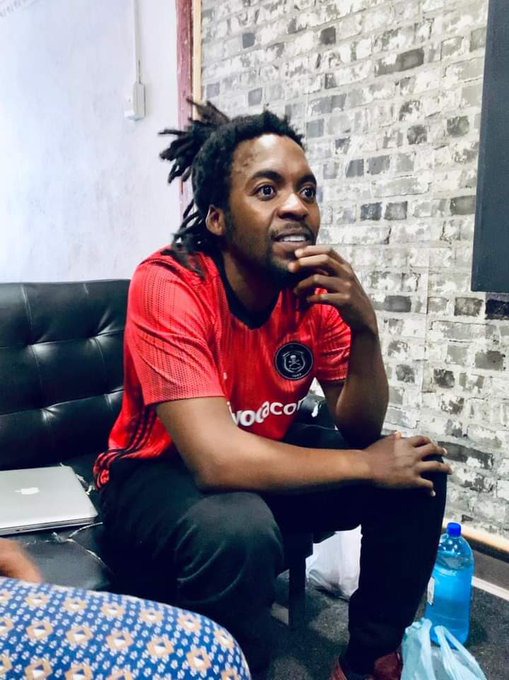 Mzayifani Mzondeleli Boltina , better known by his stage name ifani , was born on the 20th November 1985 . Ifani is a South African Hip-hop /rap artist, MC and Television Presenter. He has also pursued a Television Personality career . Ifani made his debut on our screens as a presenter of a battle reality competition series Stumbo stomp Amapantsula .

Well the whole Nation of south Africa knows very well that ifani , without a doubt gives us good Hip-hop music , even if he'll release one album and disappear years before releasing the other one but he's definitely good at what he does .

Ifani went to Twitter to announce that he'll be bringing good Hip-Hop music this week, but one mistake he did was to throw shade at Amapiano genre in his statement .

"The goat has spoken. Cassper nyovest will be confused further as to whether continue with Amapiono or hip hop "@mfana0122

Jub- Jub Has Issued A Public Apology To Amanda Du Pont For What He Did, He Says He Regrets It