You must have outdid yourself as an actor if people forget about your real name and choose to call you by the name of a character that you represented many years ago. 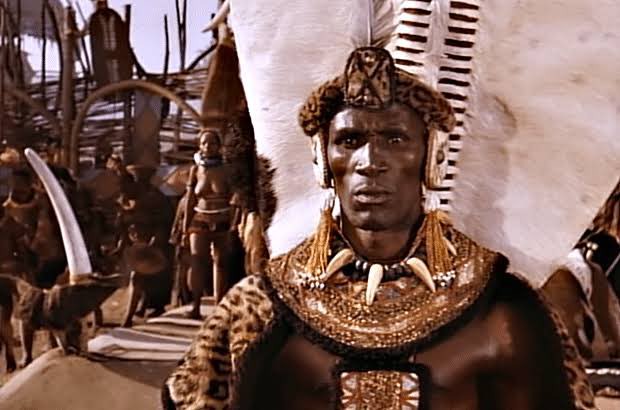 No one in our generation knows Shaka Zulu but we all have his fictional image through Henry Cele who portrayed Shaka's character on a a mini series called 'Shaka Zulu' which was was written by Joshua Sinclair for SABC in 1986. The show was based on a true of the Zulu kingdom and their leader, Shaka Zulu who was born in July 1787 and died in September 1828 at the age of 41. The film also appeared in United States of America.

Read about the mini series on: https://en.m.wikipedia.org/wiki/Shaka_Zulu_(TV_series) 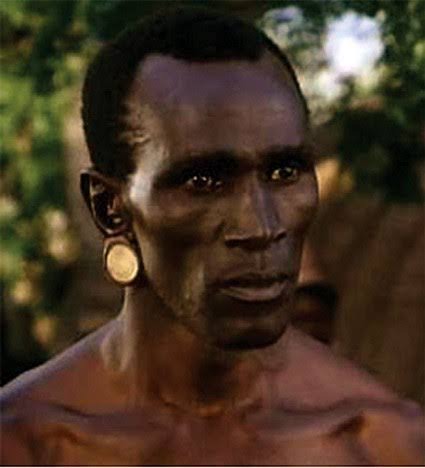 After 'Shaka Zulu', Henry also appeared in projects such as 'Bush shrink' as Catambilo, 'Blind Justice' as Kamisu, 'Rage to kill' as Wally arn, Jaunde, 'Ipi Tombi' as Duke and many more. He also returned in 2001 to star as Shaka Zulu again on a television movie titled 'Shaka Zuku: The Last Great Warrior.' Out of all the characters that he portrayed, people chose to recognise him as Shaka Zulu wherever he went to. 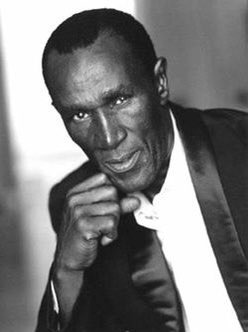 Henry was born on the 20th of June 1941 and passed away on the 2nd of December 2007. Apart from being an actor, he was also a footballer and later became a football manager. As a footballer, he played for Aces United and Lamontville Golden Arrows in South African Soccer league.

People are refusing to call him Henry Cele. They say it because he is the only Shaka Zulu that they know. They are saying that even the real Shaka knows that the late Henry is the real deal. 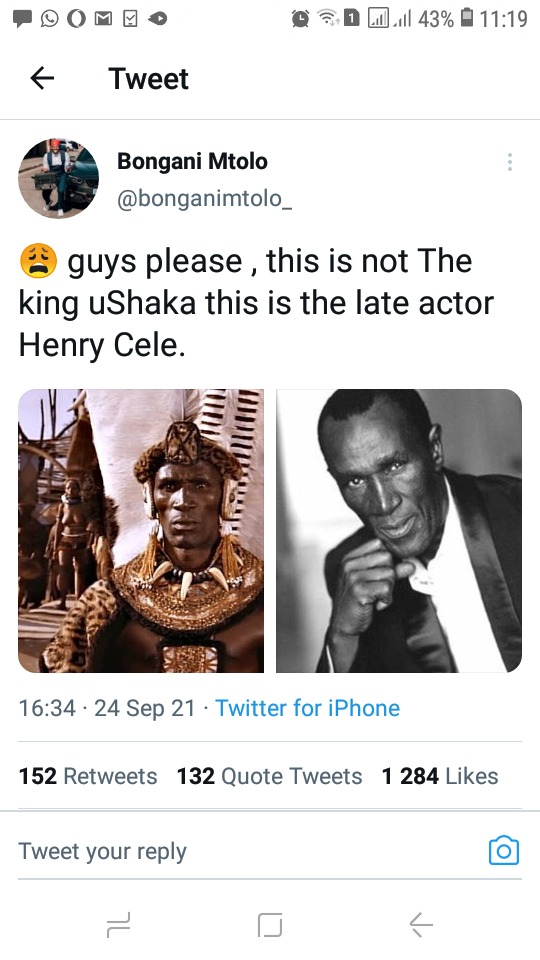 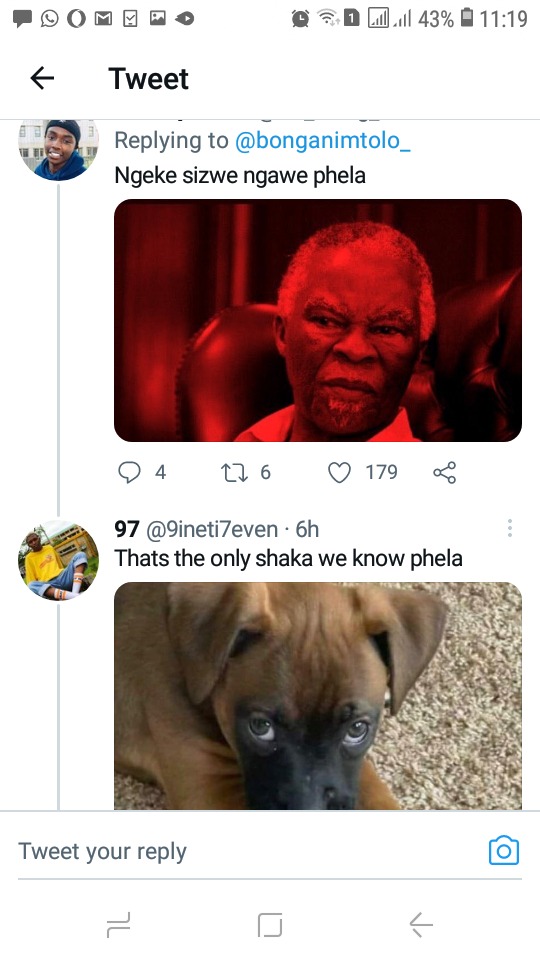 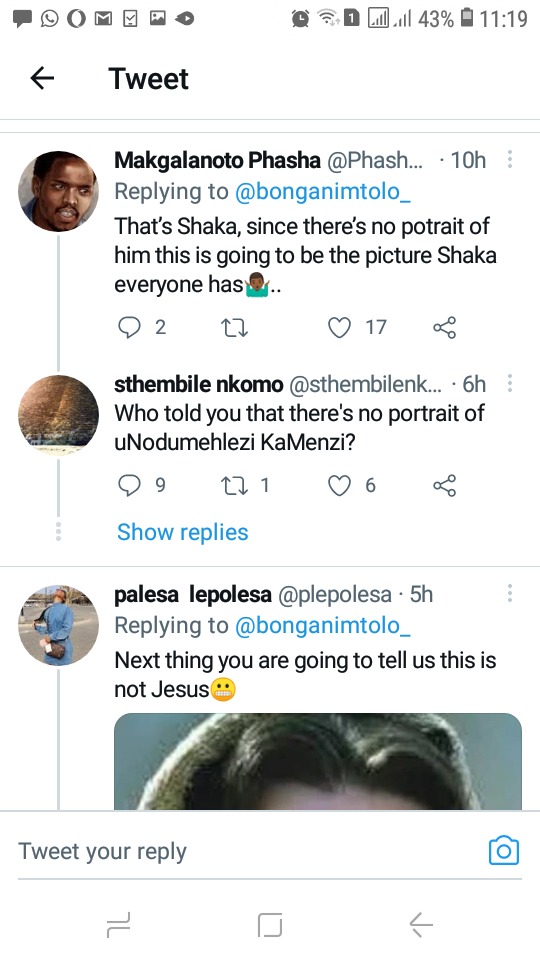 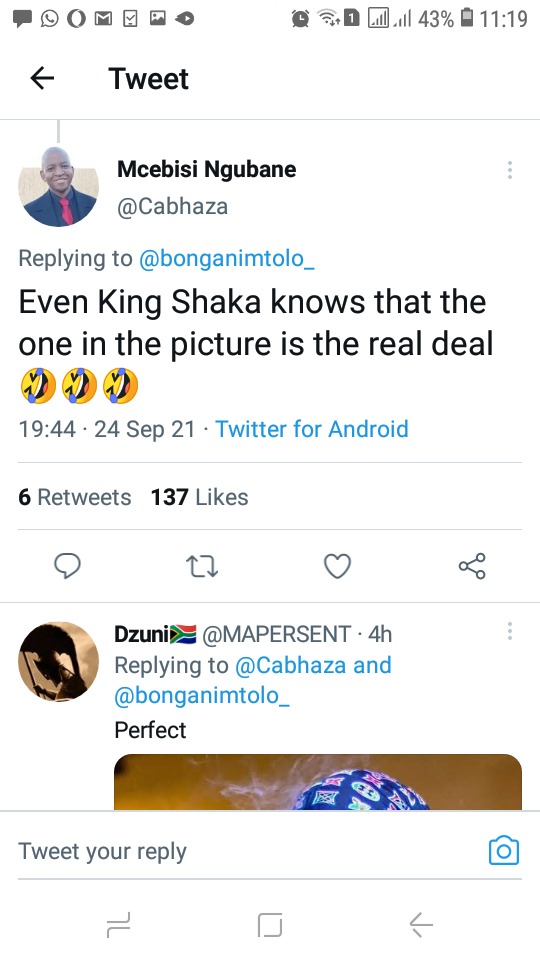 People are saying that if Connie Ferguson is still Karabo Moroka, then Henry should forever remain Shaka Zulu. They do not want to be told otherwise because they grew up knowing that he was Shaka Zulu and for them it will remain just like that.

I think tis is motivated by Shaka Zulu's history. Yes Henry's portrayal of a king's character was on point, but anyone who would have been given the role was bound to inherit Shaka Zulu's name because he would carry an image of the most famous person in history of the Zulu tribe.