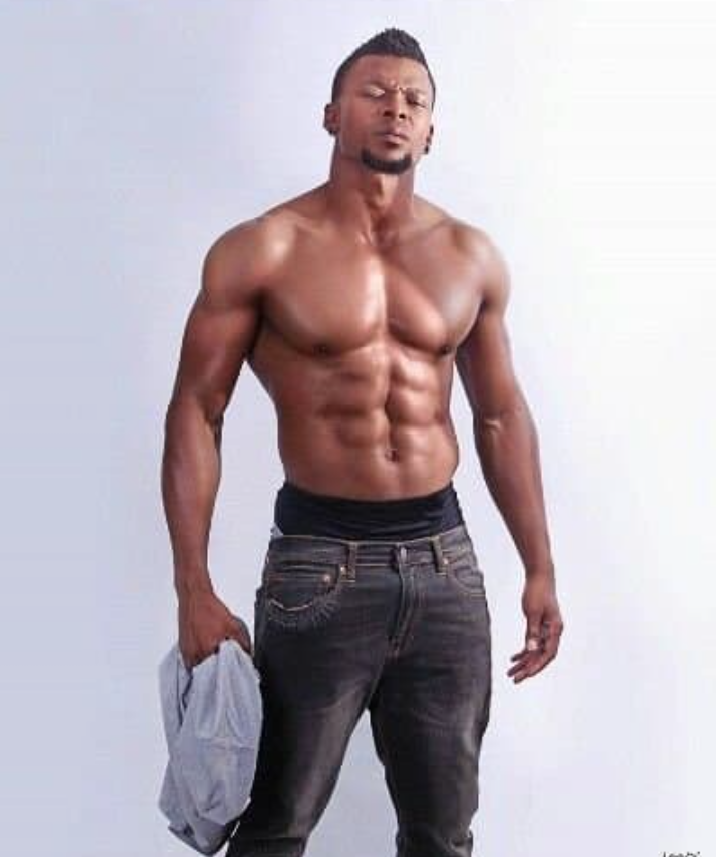 It seems as if Generation always has the hottest actors. The South African actor, Vuyo Dabula sends ladies hearts racing whenever he appears on the screen.

Born September 11, 1976, Vuyo Dabula is most known for his role as Kumkani Phakade in Generations. Before Generations, Dabula appeared in Avengers: Age of Ultron (2015).

With his legion of female fans, Dabula continues to climb in the acting industry. It is rumored that he will be playing a lead role in the movie Five Fingers. Yep, Dabula, one of the hottest actors in South Africa, is moving up the food chain. Nkuli Tshirumba is another Generation actor that is making the ladies a little hot under the collar. Before Generations, he played the role of Gundo Mukweyho on Muyhango.

But apart from acting; there are some things that make Tshirumbula hotter than he already is. Tshirumba is a car enthusiast and an entrepreneur. His love for car led him to start his own car business that continues to grow up to this day.

Hey ladies, another attractive thing about one of the top 10 hottest actors in South Africa is that he is also a DJ and he goes by the name Nkuli M. 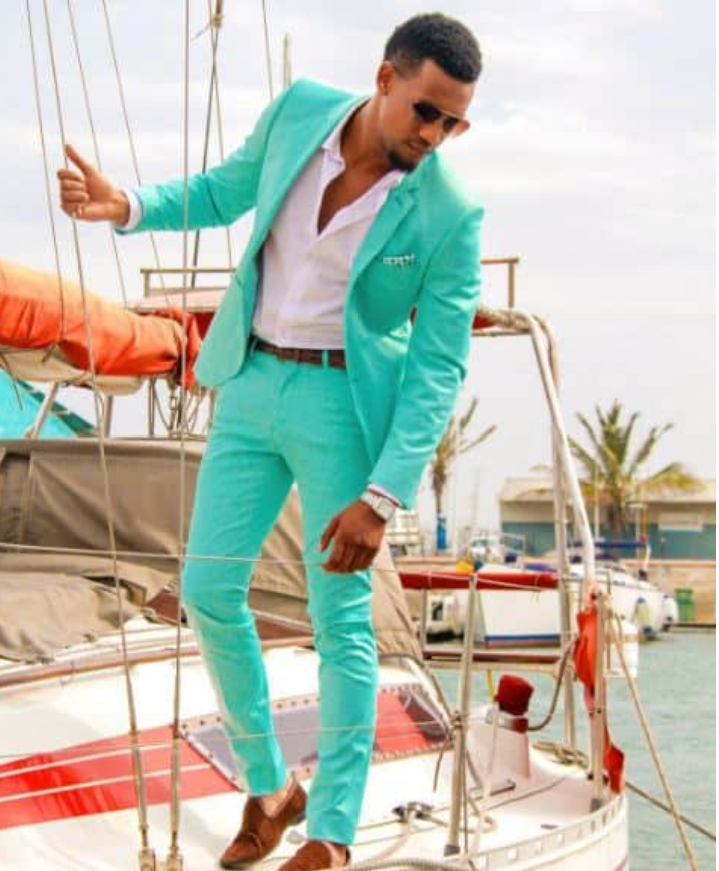 Kay Sibiya just one day popped up on the TV screens and stole the hearts of ladies across South Africa. But can we blame him when he has such dashing good looks?

His first time in front of the cameras was when he co-hosted the music magazine talk show Sunday Chillaz. The South African actor role as Ayanda Mdletshe in Scandal catapulted him into the spotlight and his good looks certainly helped him along the way.

After Scandal, he became even more popular for his role in Uzalo. Surprising Sibiya’s dream is not to continue being an actor but to become a DJ. Whatever he decides to do, one is sure the ladies will continue to go crazy for him.

Another Foreign National Disappears With The Boss's Truck

Health benefits of CBD oil and a look at side effects.