Not Long Ago She Was On ETV's Scandal But Now She's Flying the South African Flag High In The USA.

By NewsAtRealTime (self media writer) | 8 months ago

• They are representing South Africa very well to the rest of the whole.

• However, they aren't only doing that as they are also growing their careers and increasing their exposure and fanbase to international levels. 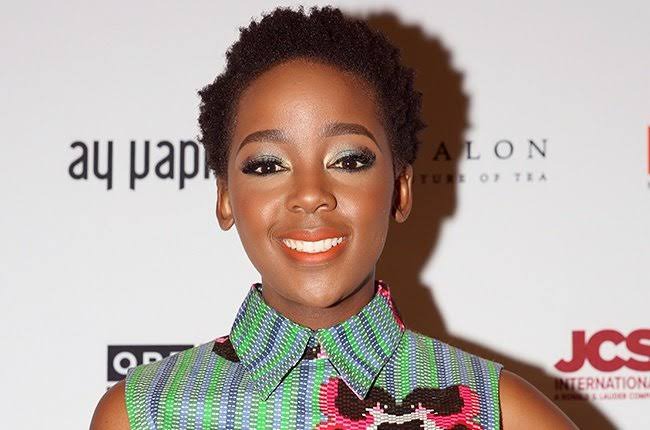 Nowadays, it seems like a lot of South African entertainers are internationally flying the South African flag very high. They are making waves in both the acting and music industry and are even being praised for their amazing work. This includes entertainers such as rapper Nasty C, singer Elaine, actress Nomzamo Mbatha and most recently actress Thuso Mbedu. 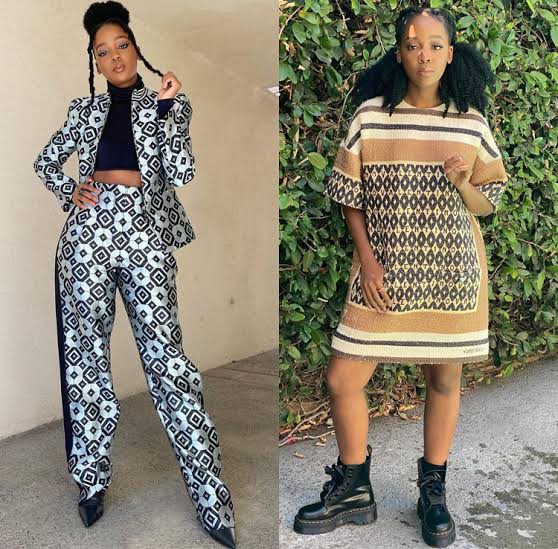 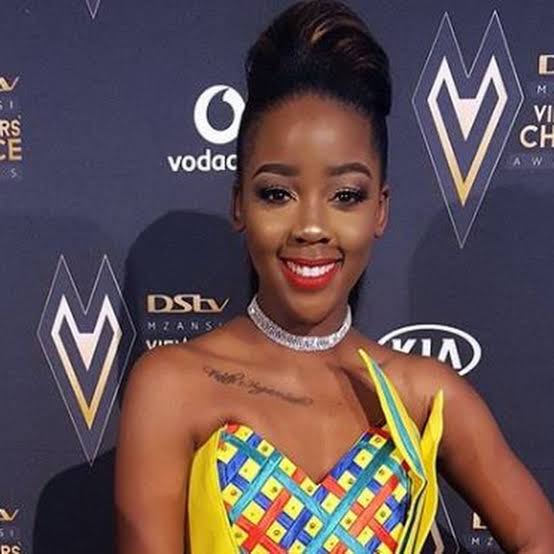 Thuso Mbedu however seems to be making much more greater waves in the USA as she's even being praised by the likes of Oprah Winfrey herself. Oprah praised Thuso after seeing her amazing performance in the series that she's currently acting in called ' The Underground Railway'. Oprah said the following about the actress and her acting on the show:

Thuso Mbedu gives the performance of a lifetime. Great things are coming for her, and everyone will be saying her name after watching her as the superhero that is Cora. 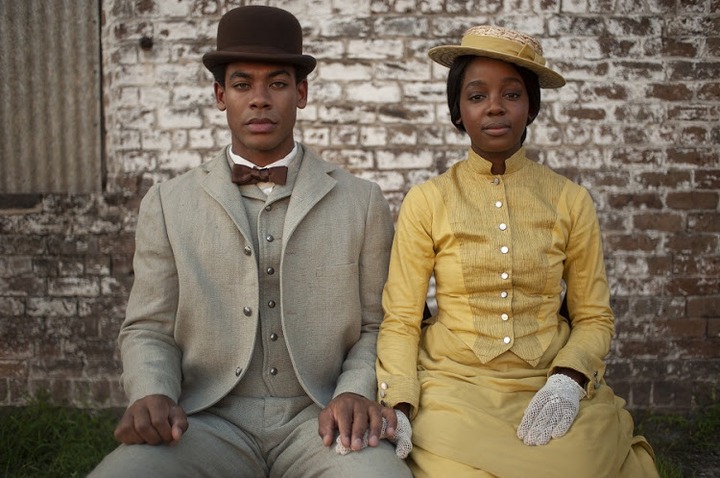 In the series, Thuso who's currently 29 years-old plays the character of Cora Randall who escapes through an Underground Railway from a plantation that she worked in, in Georgia. However, her escape doesn't go unnoticed as a bounty hunter is who's set on finding her and taking her back to the plantation that she escaped from is hired to find her. Thuso's character is actually the lead in show and that's why her it's given so much attention as the main focus on how Thuso portrays the character of Cora Randall. 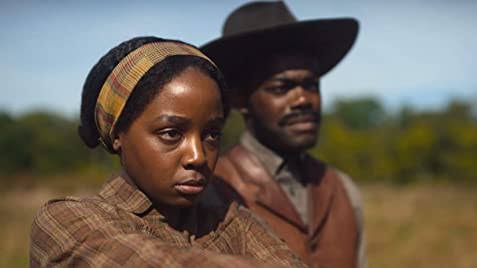 Thuso played that character so well that she was praised by not only the likes of Oprah Winfrey but she was also praised by Trevor Noah and he even did an interview with her on the Daily Show which he hosts. Since both of them are South African in America, they therefore had a lot to talk about in the interview and it was probably as if they reconnected with someone they knew from back home. 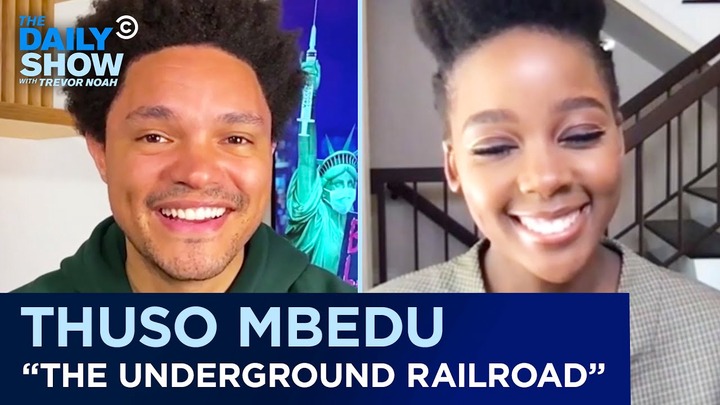 But before Thuso starred as Cora on the much acclaimed series based on Colson Whitehead's novel and directed by Barry Jenkins, she used to star in locally produced shows such as Isibaya as Nosisa, Saint and Sinners as Boni Khumalo and ETV's Scandal as Kitso Medupe. Since her surname was Medupe on Scandal, this therefore means she was connected to the much loved Romeo Medupe who was played by Hungani Ndlovu and was also set to go star in an international show produced by the producers of Black-ish. 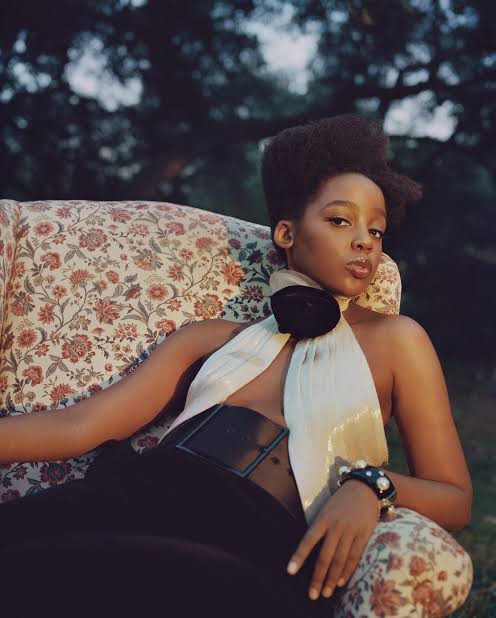 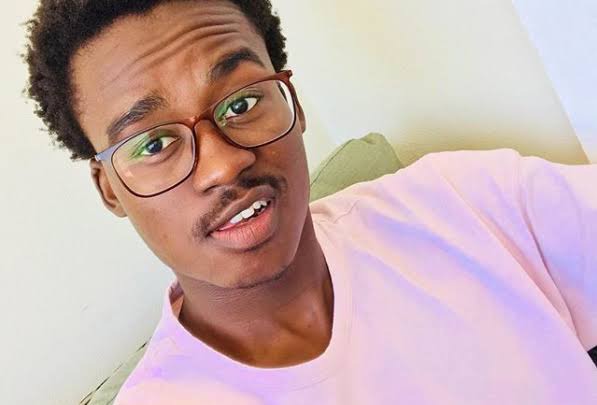 The series that Thuso is currently starring in right now airs on Amazon Video and if you wanna check it out, you probably have to be subscribed to Amazon Video.

'The Underground Railway' is however not the only international show that Thuso is going to be apart of as, she's also set to star alongside Violla Davis in another American show called, ' The Woman King' which will be directed by the director of 'Love and Basketball', Gina Prince-Bythewood. 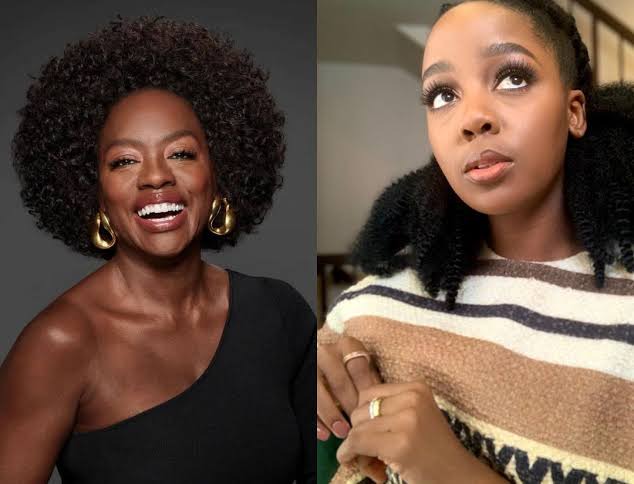