What really happened to Akhona the rising star from Generations?

By MrBestie (self media writer) | 16 days ago

Many people are familiar with her as Akhona Griffiths or Memela, depending on who they ask. Her real name is Maggie Benedict, however. 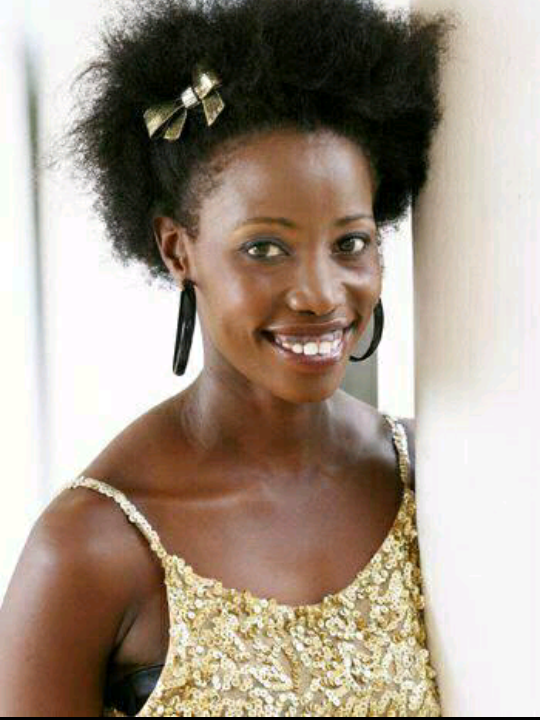 In Generations, she played Akhona Griffiths, also known as Memela (presently known as Generations the heritage).

Maggie Benedict became increasingly well-known and gained supporters and recognition after taking on a role in one of the nation's most popular dramatization shows, Generations. 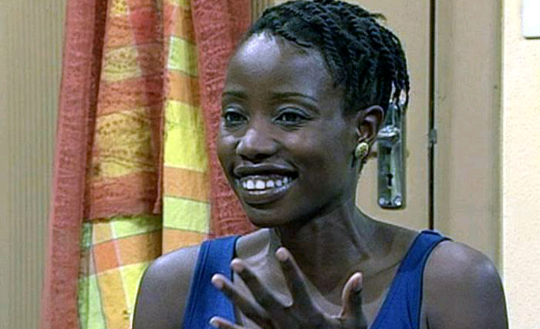 She was born in Pretoria, South Africa's most prestigious city, in the province of Gauteng.

Because she was born on February 10th, 1981, the South African entertainer is currently 40 years old. However, she will turn 41 in a few months.

In Generations, a SABC1 telenovela, she only lasted three years, although she had the choice of creating her own social status.

According to rumors, the Generations performers went on strike and were then fired. Any traces of Akhona Griffiths, Mawande Memela, and the rest of the cast could be found in the recently-delivered Etv series Ashes to cinders.

Much was expected after it was revealed that there will be a show titled Ashes to Remains, however the expectations weren't met.

On top of all of that, she's appeared in a slew of other shows like Hard Copy, 7 de Laan, and The No. 1 Ladies' Detective Agency.

In spite of this, she's been inexplicably absent for a long time. Many people are interested in how she is doing. It doesn't help matters that she isn't engaging on social media either. Her most recent appearance on Twitter was in 2013.

Nevertheless, some people would speculate that she's now focused on something else.