R Kelly is a multi talented multi award winning American songwriter, singer and producer. Kelly has been a hero to many people and he inspired empowered and changed many people's lives through his music. The Grammy award winning singer is considered by many to be the greatest Rnb singer of all time. The 80s and 90s generation grew up listening to his music and he was a true icon. However he became very popular among South Africans during the 2010 Fifa World Cup tournament which was hosted in South Africa. He made a very popular World Cup theme song Signs of Victory which featured our very own Soweto Gospel Choir. 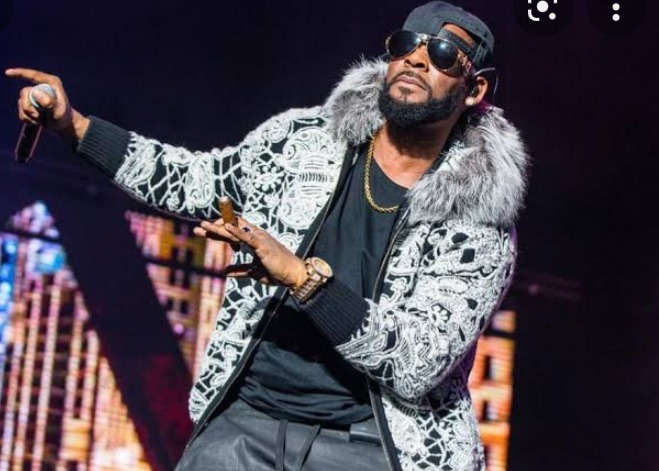 However R Kelly has been going through a very tough time as he was facing multiple charges of rape , sexu_al abuse and assault. Things turned to worse him when the surviving R Kelly documentary was released and several woman came forward and shared their stories. The traumatizing experiences they suffered in the hands of R Kelly and most of them were teenagers when those events occurred. That is time when the world started to see the bad side of R Kelly because that documentary exposed him for what he truly is. 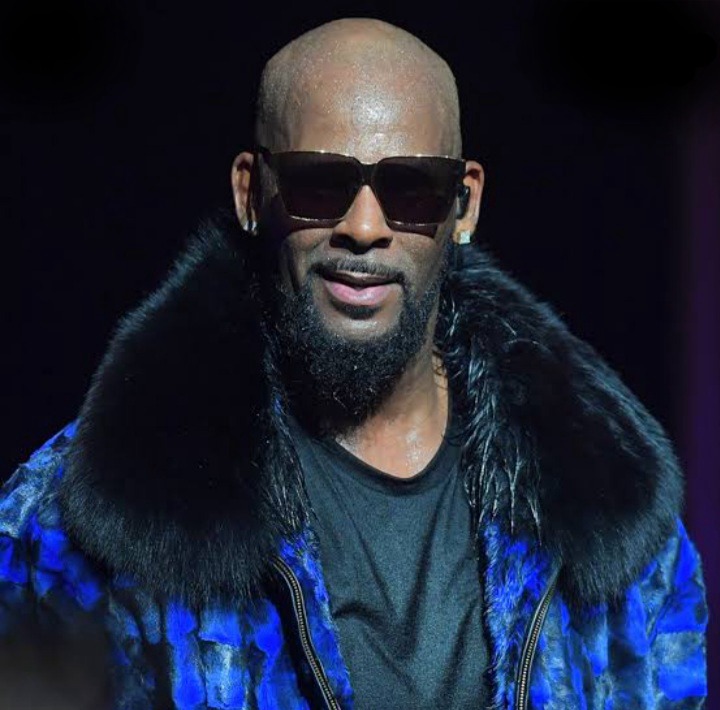 However the sad news or should I say the good news is that R Kelly was trialed and final sentence to 30 years in prison. I'm glad his victims final got the justice they deserved. R Kelly was suppose to be a role model as he inspired many people but it's shame he took advantage of helpless teenagers. I do not wish him bad at all hopefully he will serve his sentence and come out of prison a better man. We all deserve a second chance so I hope he will get another chance when he comes out in 30 years time. However this is solely based on my opinion I know that people see things differently especially when it comes to social matters. Well this is your platform you can leave a comment below and share your views. 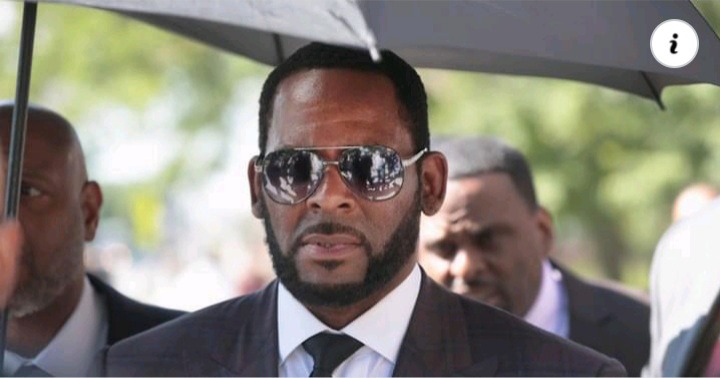 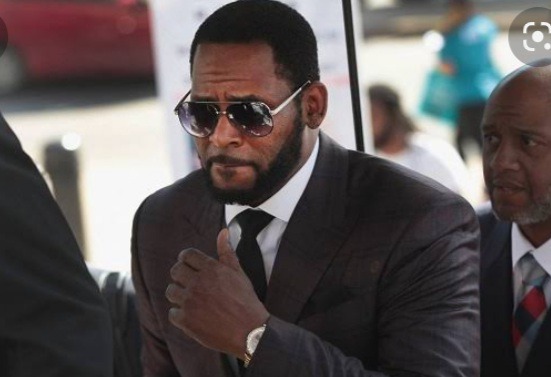 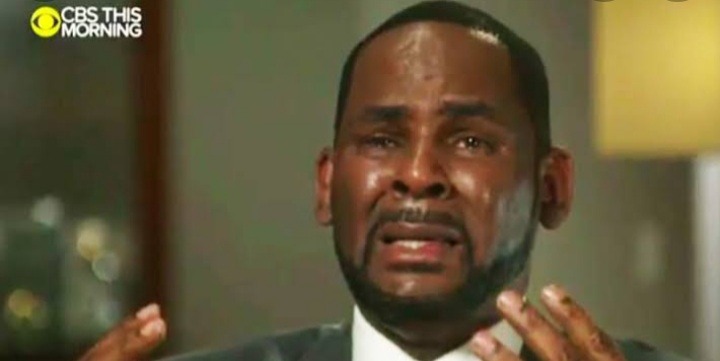