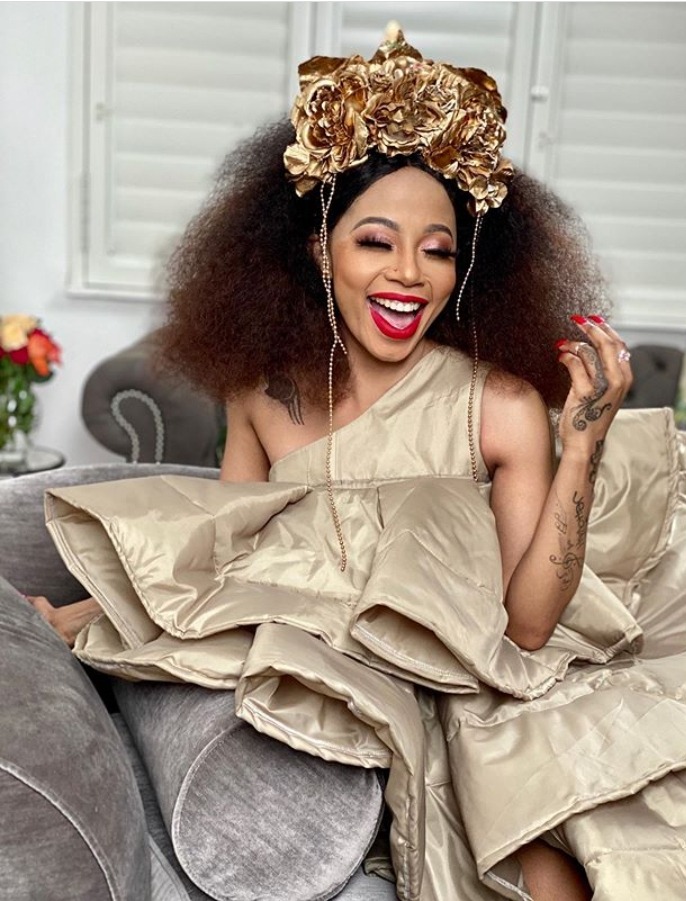 Born in 1984 Kelly Khumalo is a South African singer, actress and dancer. Khumalo is from Spruitview in the East Rand. She was named the Best Newcomer of 2005 in the Afro Pop music circuit.

Today we going to reveal the guys Khelly Khumalo Has Dated. 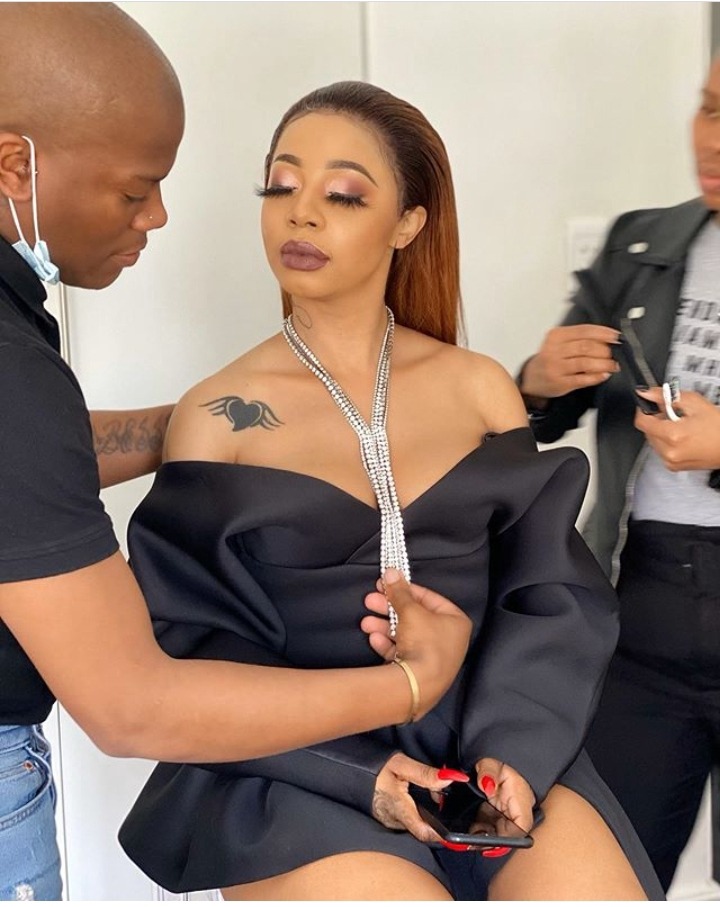 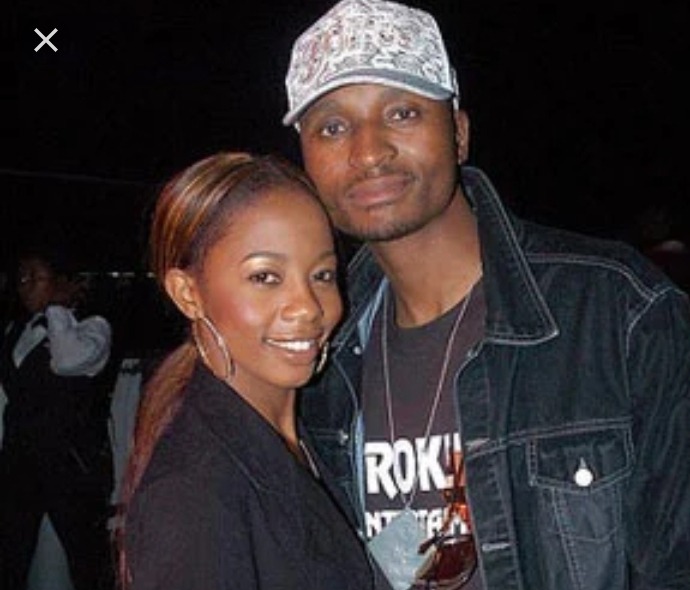 She once dated late business mogul Prosper Mkwaiwa, who proposed to her on the SABC1 show All You Need is Love in 2006, but the relationship ended. She once also tattooed her ex-boyfriend and baby daddy Jub Jub's name on her arm. 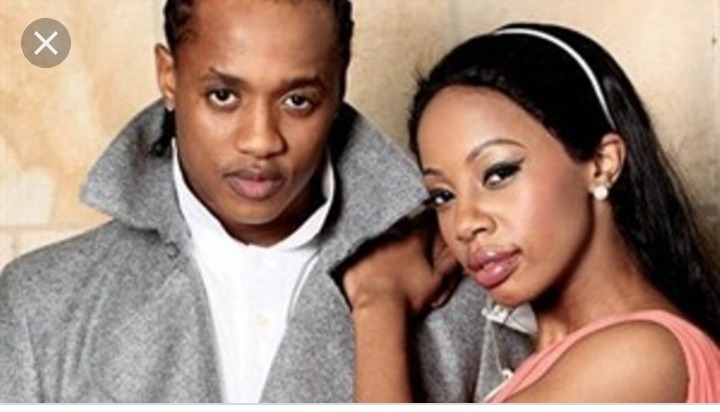 In 2010, Kelly Khumalo dated Jub Jub and they have a 9 year old son together

Jub Jub is keeping his relationship very private. The controversial TV presenter has confirmed before that he is off the market, but he has not revealed the name of the woman who has stolen his heart.

In an interview with News 24, Jub Jub opened up a little about his wife and even mentioned her name. Fans were also curious to know if the two were dating before or during his time in prison because just before he was arrested Jub Jub was in a relationship with singer Kelly Khumalo with whom they share a son Christian. 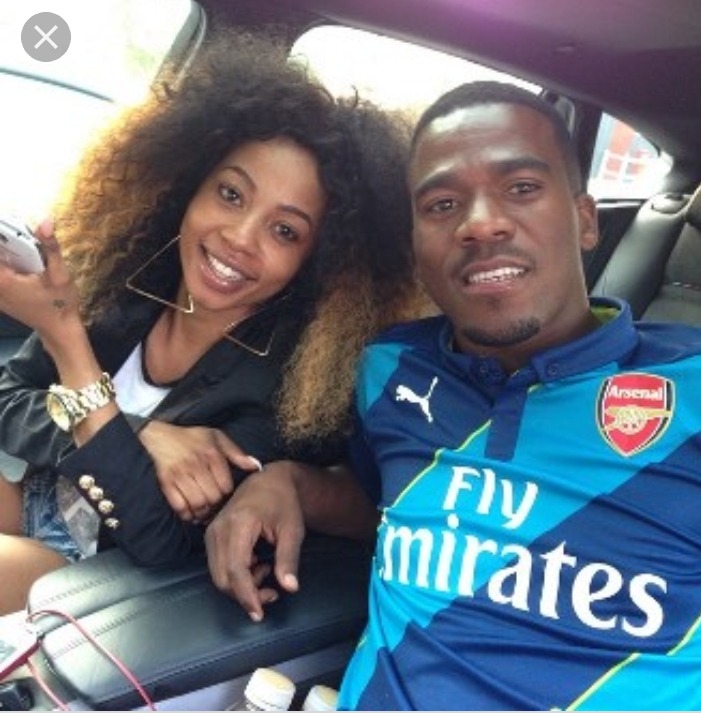 Then she had a fairy-tale romance with murdered Orlando Pirates goalkeeper Senzo Meyiwa, who passed away in 2014 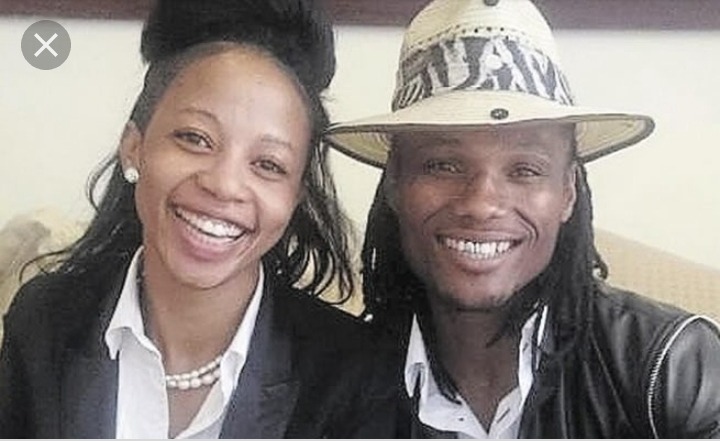 In 2016 Bhaka and Kelly were alleged to be dating a year after Senzo Meyiwa's death. There was rumoured to be dating a KwaZulu-Natal businessman, Zamokwakhe “Bhaka” Nzama, but that slowly fizzled out.

Rumours circulated that these two are dating but they both denied it, stating that they are just friends. while other celebrities were walking the black carpet, Kelly was involved in a bitter fight with her “boyfriend” Zamokwakhe ‘Bhaka’ Nzama. Bhaka told the magazine that he was disappointed by Kelly’s actions, as she wanted him to leave his wife for her. 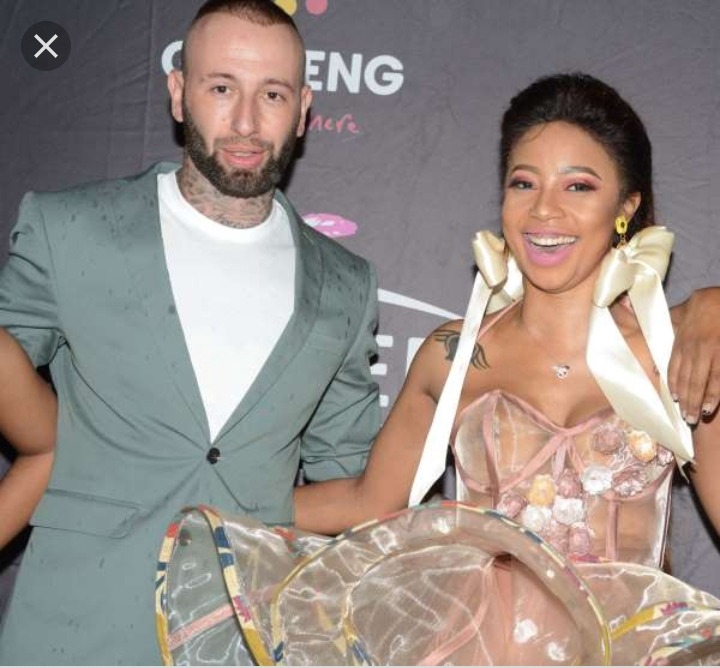 Kelly and Chad got matching tattoos shortly after getting engaged in December 2018. The lovebirds had met less than three months earlier on the set of Kelly's music video for 'Dance Comigo'. The couple broke up in early 2019 only to get back together a few months later.

Producer and muso Chad da Don split from singer Kelly Khumalo last year but her fans are still coming at his neck. It feels like just yesterday that Chad and Kelly were the stars of a Bonnie & Clyde film. Their love was wild. Up, down, on and then off and then officially off.

Earlier this year, the couple, who got engaged in December last year, removed all trace of each other on their social media pages, and Chad confirmed their split in February 2019.

The couple broke up in early 2019 only to get back together a few months later. Their relationship fizzled for a second time and the couple reportedly went their separate ways in August that year. Chad is now dating a model named Carlla Poggenpoel. She is signed with Cape Town's Grace Models agency. 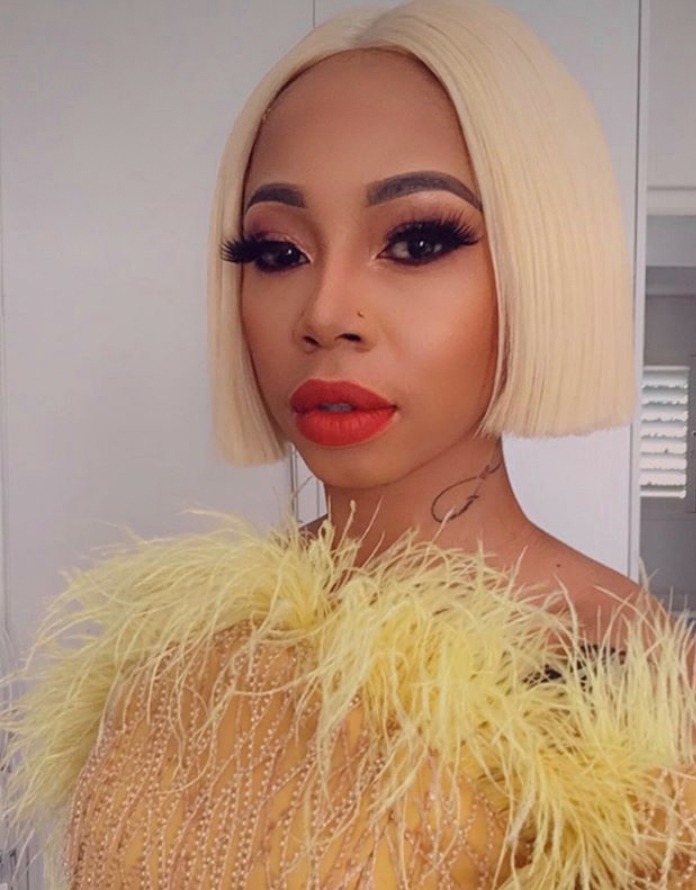 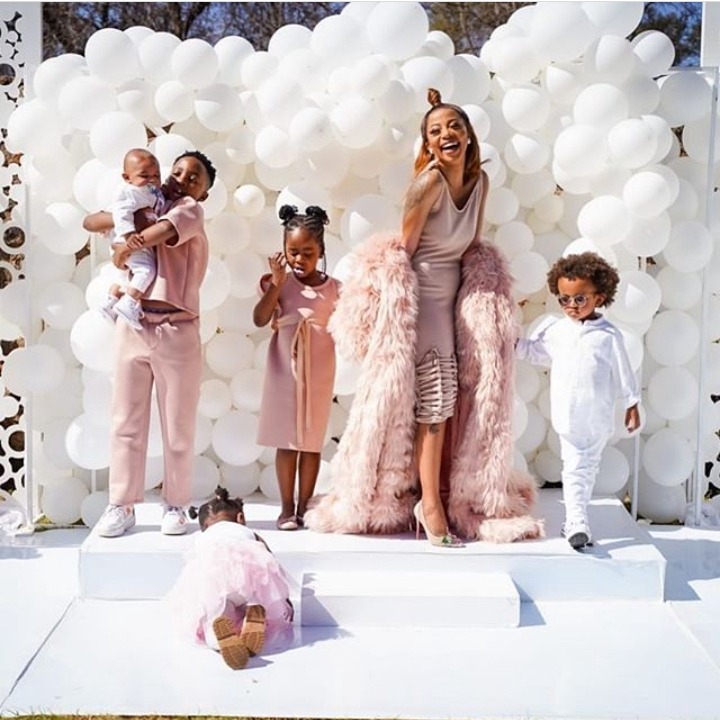