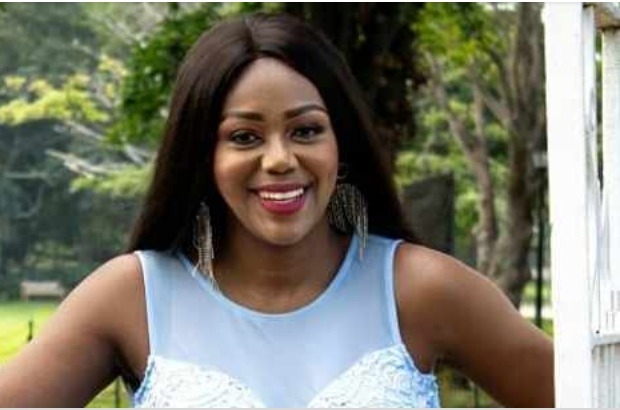 The Actress Xoli Zondi-Zamisa is Former Old Generations played the role of Zodwa. Take you back to Generations she was maid in Nicholas house and she used to call him Uncle Nich ,she was madly in love with her boss.

Taking to Twitter account Xoli confirmed she will be joining Imbewu:The Seed when she responded to renowned entertainment commentator Phil Mphela after he had shared news of her new role via social media platform Twitter this week.

After the departure of Ngcolosi played by Tony Kgoroge in Imbewu:TheSeed Menzi became his replacement as the King to take over MaZulu. Everyone new cast has secrets and so is Menzi??

As we continue to watch Imbewu as the truth unfold itself Violet will come into the world of Imbewu when Menzi become a threats to Bhengu family where Phakade digs up his past and uncovers her existence of his wife who happen to be In mental institution.

The reason why she ended up in mental institution started when court issued order of mental illness after she tried to burn the house if women she thought was cheating with her husband. The court found her guild and charged with murder.

You don't have to miss any episode because Xoli Zondi-Zamisa will be bringing more hit, more drame to the show as it unfolds. 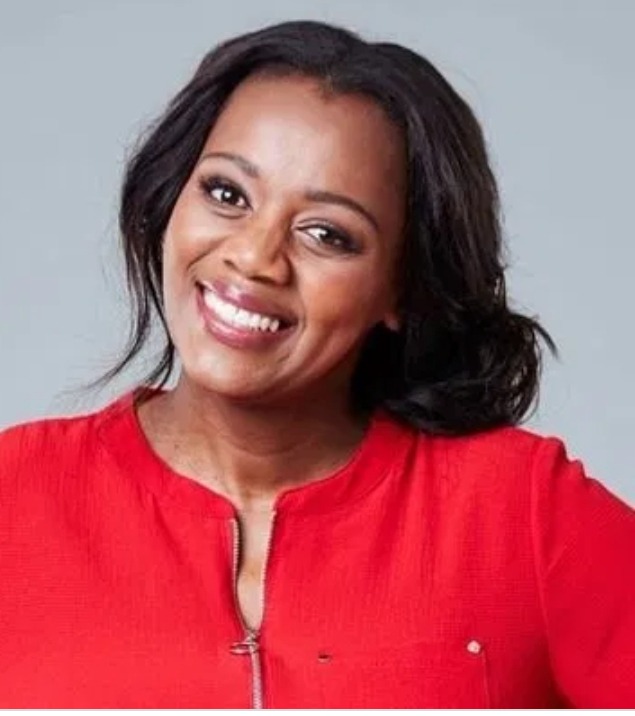