Ayanda from Generations The Legacy Biography, Age, Career, Background, Net worth and more 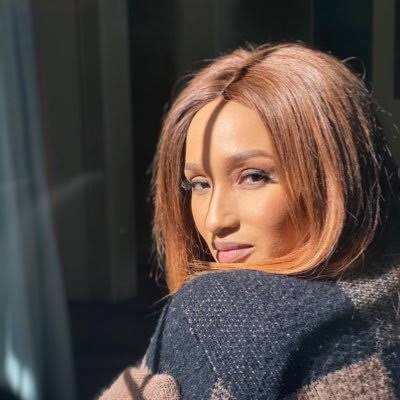 Samela Tyelbooi is a South African actress popular for her role as Ayanda in Generations The legacy. She is in her element and has her eyes set for greatness. With a new addition to the family, things couldn't be better.

Samela Tyelbooi (sometimes credited as Samantha Tyelbooi) is a South African actress best known for her starring role as Ayanda Majola on the SABC 1 weekly soapie, Generations: The Legacy. The charming and down to earth Grahamstown born actress, also portrayed Lois Gumede in Society on the SABC1 drama series Society, from 2007-2010.

Affectionately known as Sammy by those close to her, Tyelbooi spent her early childhood in Newtown, Grahamstown but later moved to Roberts Street near Kingswood College. She did her primary learning at George Dickerson Primary School and matriculated at Victoria Girls’ High School.

Samela had passion for acting at a very tender age and got her first role on Genrations in 2006. She rose to fame for her role as Lois Gumede in Society. She also starred in several tv series such as; Ntosh on the SABC1 series Intsika, Shado Shilongo on Rhythm City in 2012, a guest role on the SABC 1 Science fiction series, Room 9 in 2013. 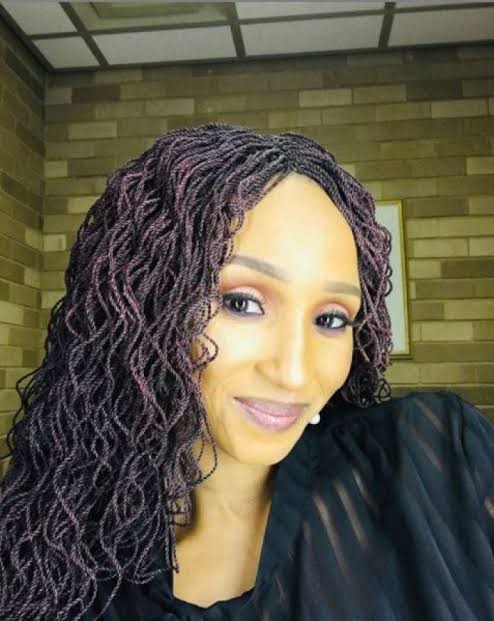 The beautiful actress joined the SABC1 soapie, Generations: The Legacy in 2018 where she played the role of Ayanda Majola. Aside acting, she also became the cover star for Mamas & Papas magazine.

Samela Tyelbooi was born and raised in Grahamstown, Eastern Cape on 4 May 1981, she has one older brother. She attended and matriculated at Victoria Girls' High School attending the school in the same period as radio personality and now Idols South Africa judge, Unathi Msengana. After matriculating she attended Nelson Mandela Metropolitan University, completing a BTech in Information Technology. 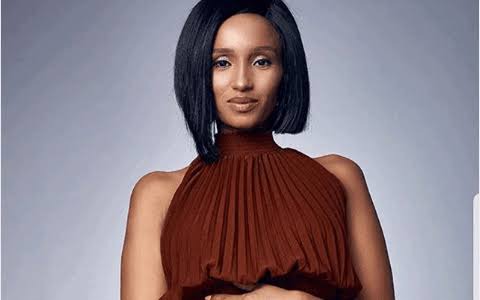 Samela Tyelbooi was born and raised in Newtown, Grahamstown. She has an elder brother and considers her parents as the backbone to her success. 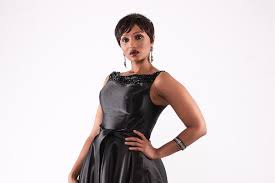 Her singing career and acting roles are cashing in quite a pretty penny. The actress is in her element and is worth $150 000. 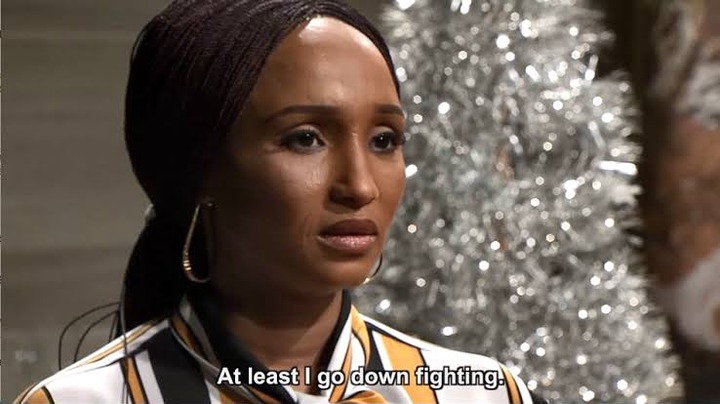 The actress’ career gets more decorations when she lands a role in “Society” as Lois Gumede. In 2011 she plays the supporting role of Ntosh on the drama series Intsika. The following year, she lands the role of Shado Shilongo, a struggling singer in the soapie Rhythm City. Samela then gets a guest starring role in the tenth episode of the Sci-Fi series “Room 9” in 2013. Her latest acting gig is in 2018 when she joins Generations: The Legacy. Here she plays Ayanda, Tau’s former flame and publishing entrepreneur

Will Cyril Ramphosa lock down the country? // Meeting with the coronavirus to be held on Sunday

OPINION: 4 Smart Moves The ANC And President Cyril Ramaphosa Should Take To Earn More Voters In 2024

Bad news - the minister got away again