By VoiceoftheUniverse (self media writer) | 2 months ago

For her work as an actress, she is widely regarded as one of South Africa's greatest stars. Diep City was her first break into the television industry, and she's been driven and committed ever since to succeed as an actress. 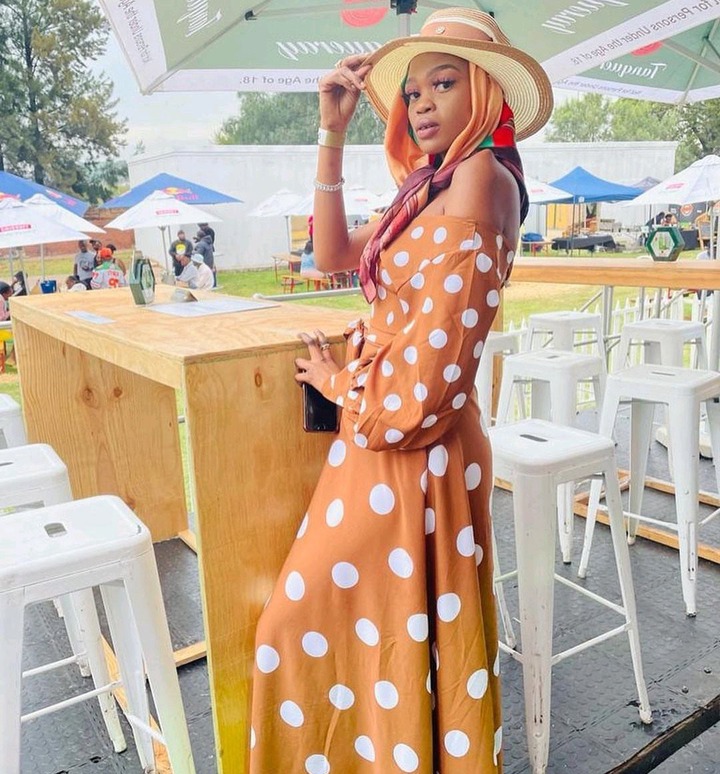 On the television show Diep City, Moshine Mametja is well known for her role as Mary. A lot of people in Mzansi are enamored with the young actress's acting prowess. I love Moshine because she's beautiful and confident in her own self no matter what anyone else thinks. Earlier this month, the actress took to social media to talk about the influence her birthmark and her voice have had on her life. 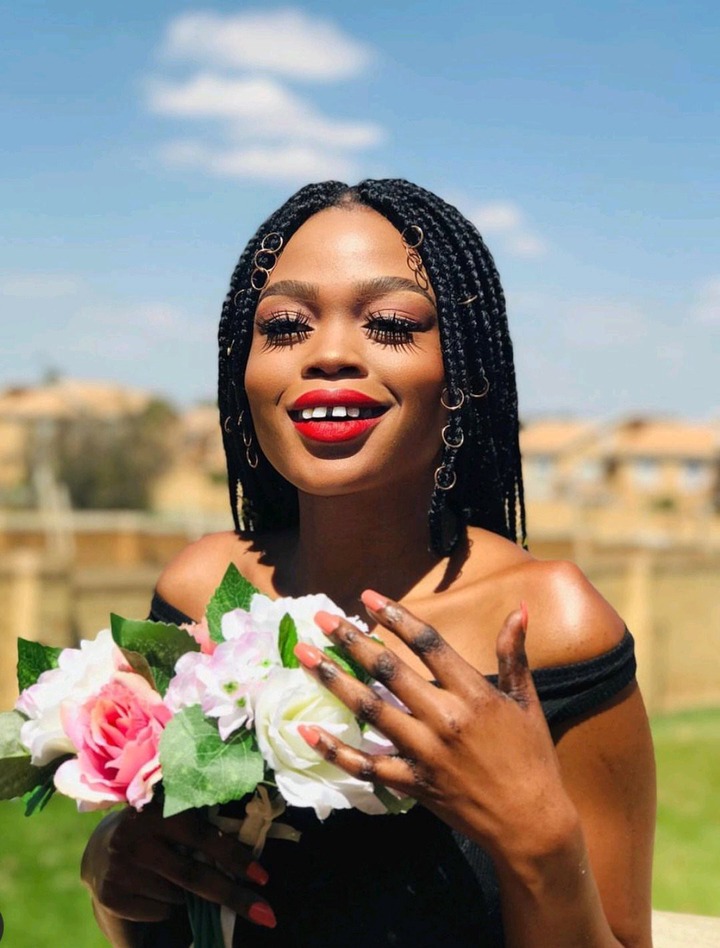 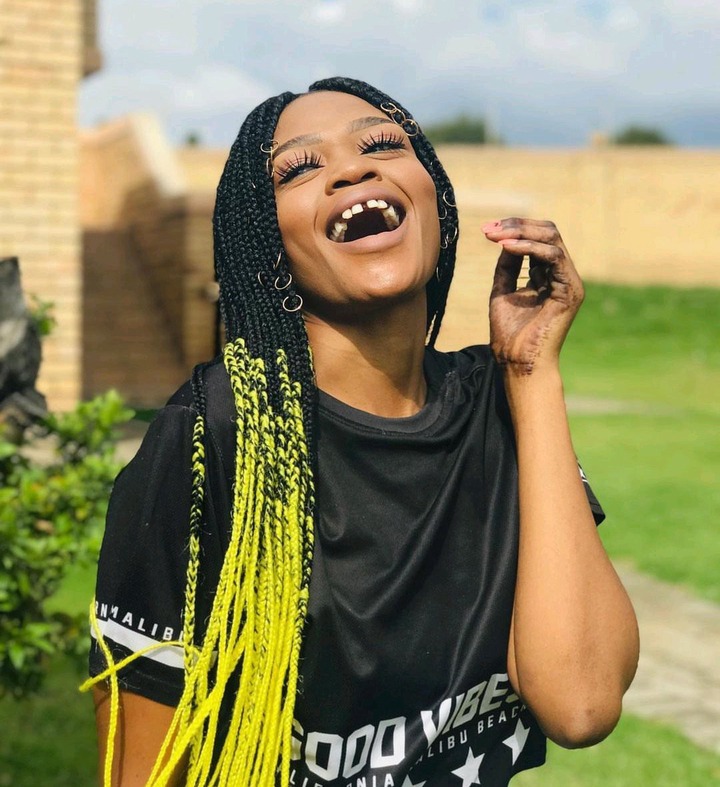 As a result of the numerous comments and even bullying she received as a result of her birthmark, she began hiding her left hand more and more. She posted a gorgeous photo of herself, captioning the photograph simply: It was a struggle for me to believe in myself as a child," I recall. Why would my creator, who is said to "love" me, make me the way I am? 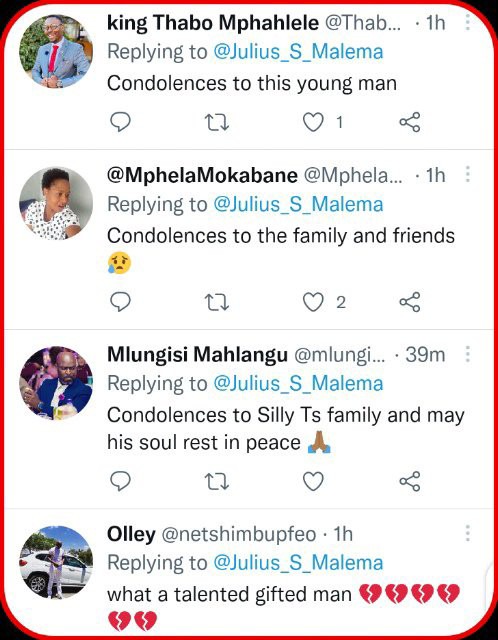 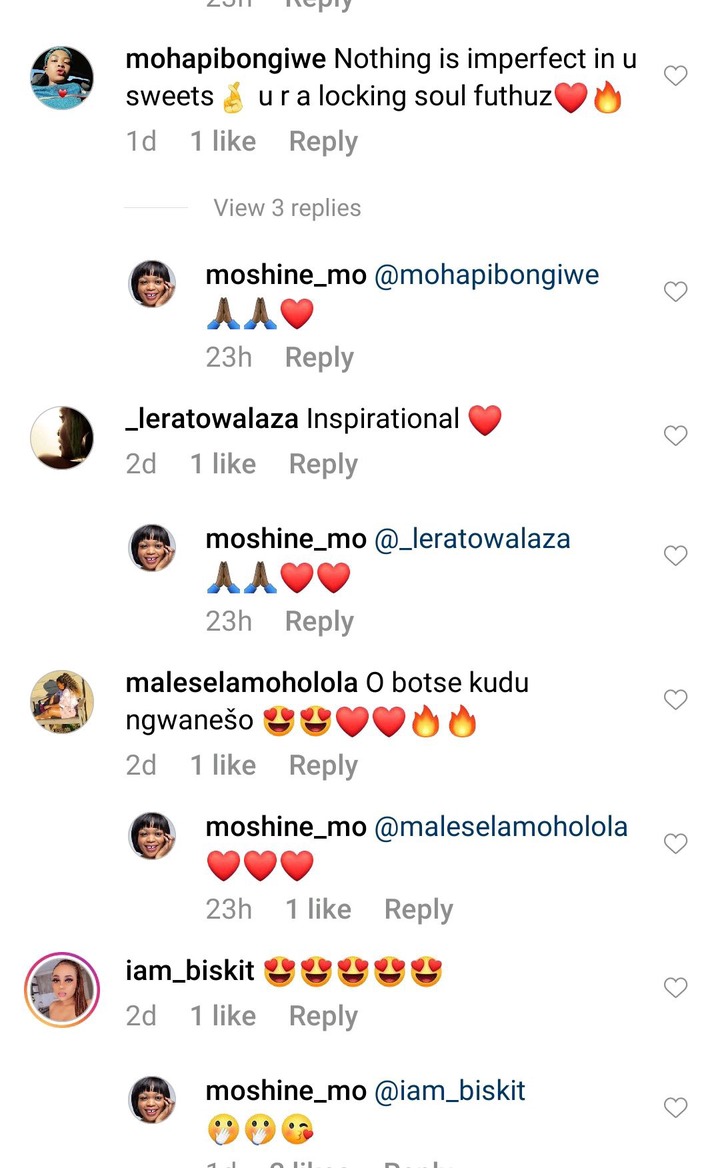 When I was a baby, I was born with a very noticeable birthmark that only appeared on my left side of my body. simply because I was teased and taunted for being a "two color complexion girl" by everyone. Many people were moved by her article because, until now, no one had any idea what she had been through in her life about her physical looks. After sharing her tale, Moshine was showered with affection as well.

Here's a little more of her story, if you're interested. In your opinion, what a remarkable star she is! Comment, like, and don't forget to leave your ideas in the space provided below.