Still remember Scandal Etv 's twins Kgomotso and Thabang, here 's how they have grown up 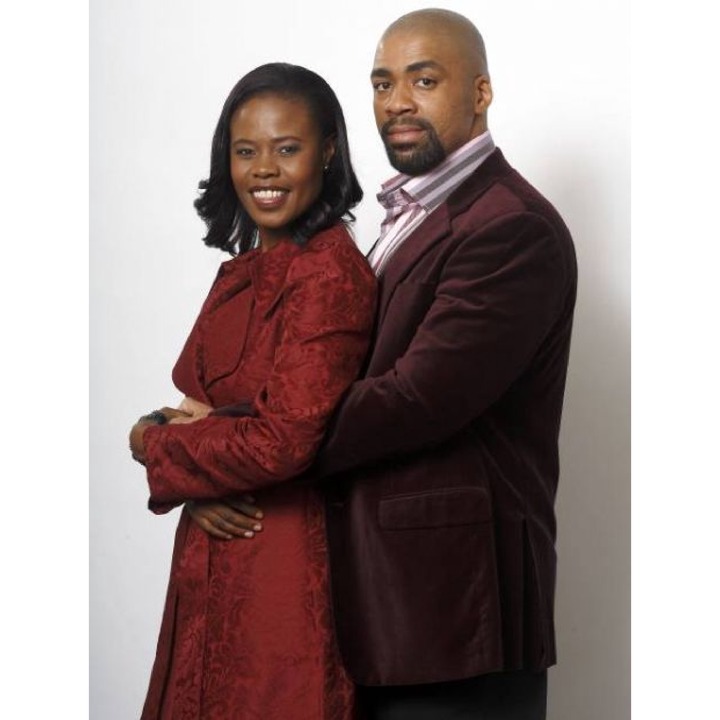 As time goes on most of drama storylines changes as well as the characters. It is the same with Scandal Etv the drama made its first debut in the beginning of 2005 with actors such as Luthuli Dlamini, Rami Chuene, Vusi Thwala and the late Sandy Mokwena. As time went on new and different talents kept on arriving and leaving the show.

In 2006 actress Nthati Moshesh joined Scandal as Morongwe Molefe, a newly appointed corporate strategiest at Nyathi Zwane holdings. She played along side her real life cousin Masechaba Moshoeshoe who played as her sister on the show. Morongwe was later promoted to being the CEO of the company she worked in. 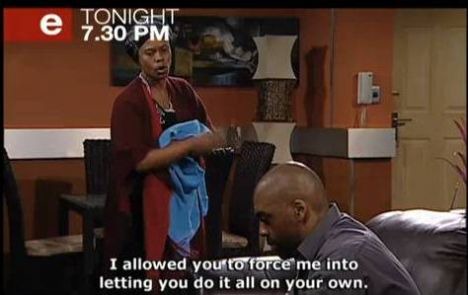 Morongwe had a husband Alex Phiri played by the late Shona Ferguson and together they had a son and daughter who were twins. The twins had different characters, Thabang (Thabo Nyaku) was the sweetest and well behaved and Kgomotso (Koketso Paulus) was more of a rude child and did not get along with her mother. Well at first she was well behaved but it's normal for kids to change as they go through hormonal changes and reach puberty, so was her character. 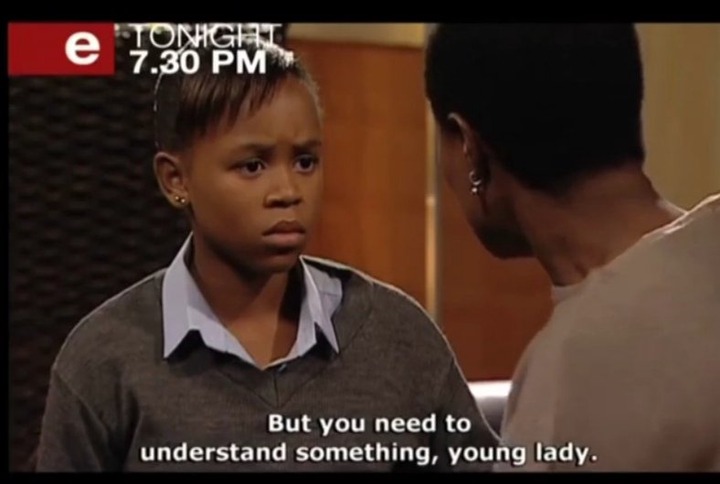 The twins ' story line ended when Thabang died after being missing then Kgomotso was now left alone. Things got difficult for the family and they moved.

Well a lot of us might have been wondering what happened to those twins but they're still out there living their lives. 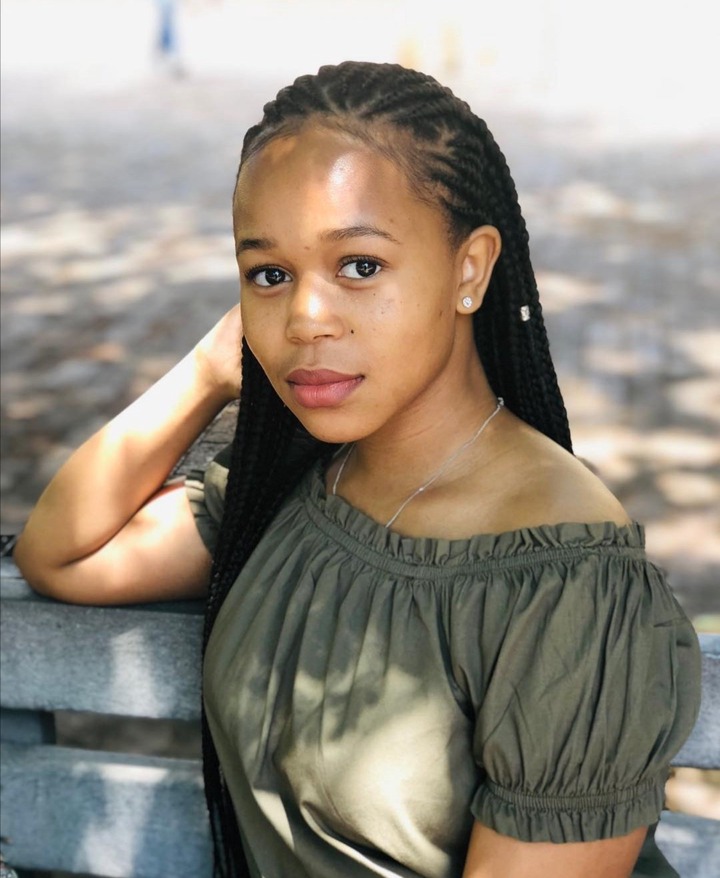 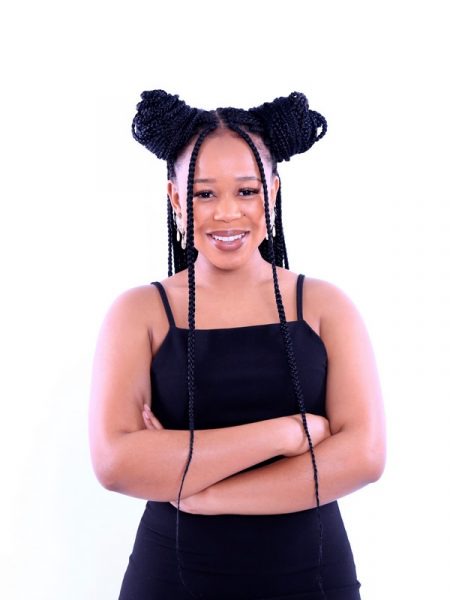 Koketso did not go back to acting full-time after Scandal, she focused on other things and also did a few advertisements. 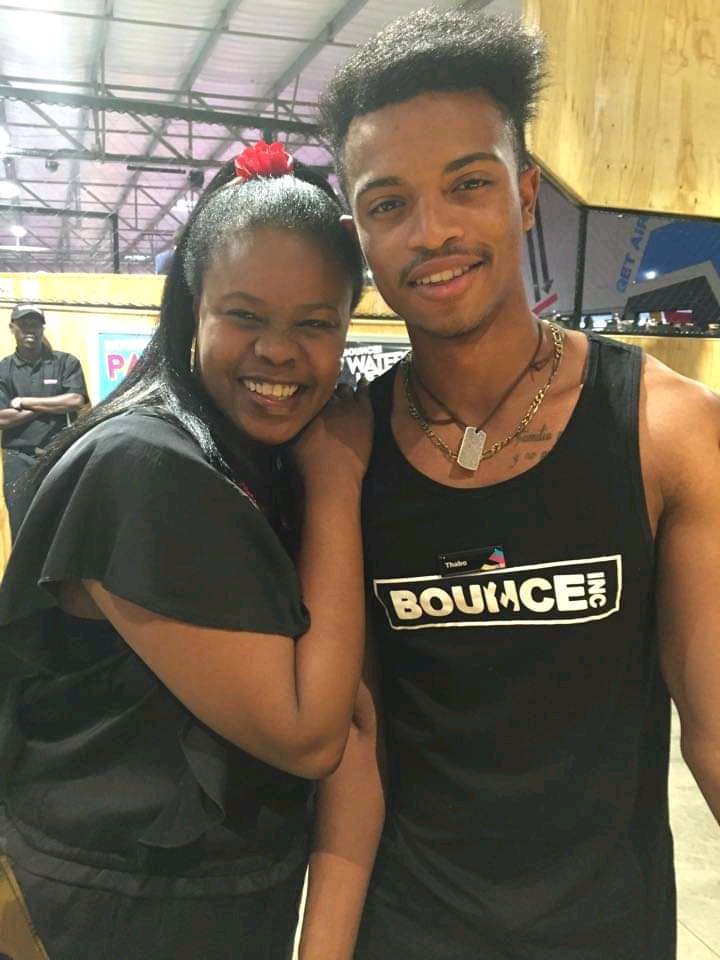 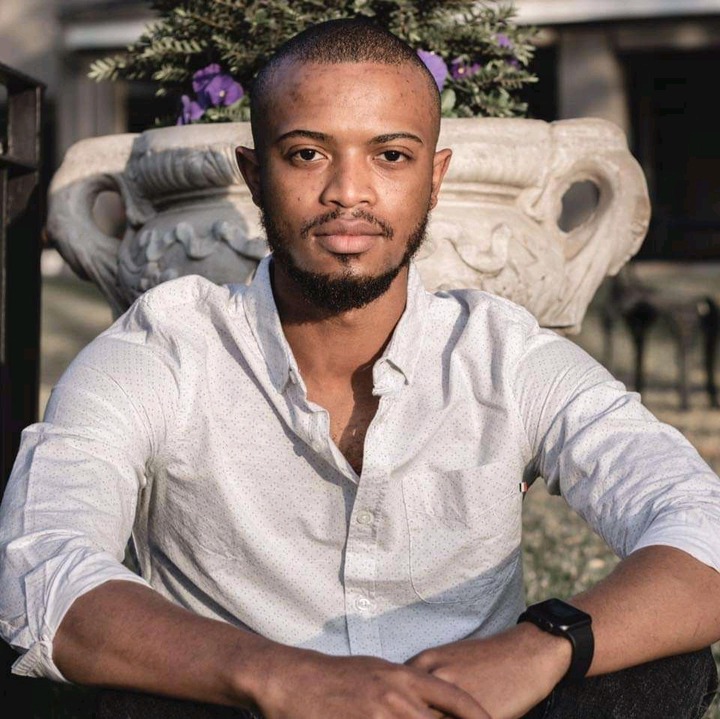 Not much is known about Thabo(Thabang) but according to his social media account he is into photography and worked part-time at Bounce(a massive indoor trampoline park for all ages located around the whole of South Africa.

Probably one day both of these talents might decide to return to the screens full time which could be very nice.