By @mishmesh (self media writer) | 11 months ago 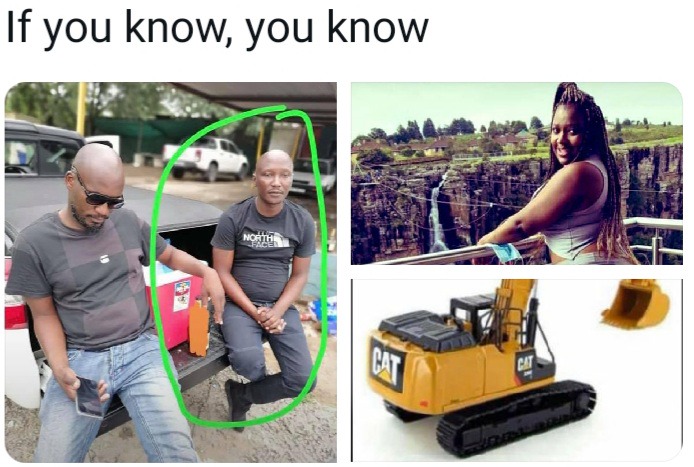 A twitter user has made it his mission to find the famous man who built a mansion for his girlfriend and later on when they broke up he decided to demolish the whole thing. Some people have enough money to tear down such beautiful houses while there are homeless people who would appreciate owning such houses.

The clip of the home brought down by an excavator was shared on twitter by a user called @THaB4NG who claimed that a business man was angry at her girlfriend after she had broken up with him and he opted to demolish the house. Photos of this beautiful couple has been shared on our social media just for the ladies to know this gentleman. 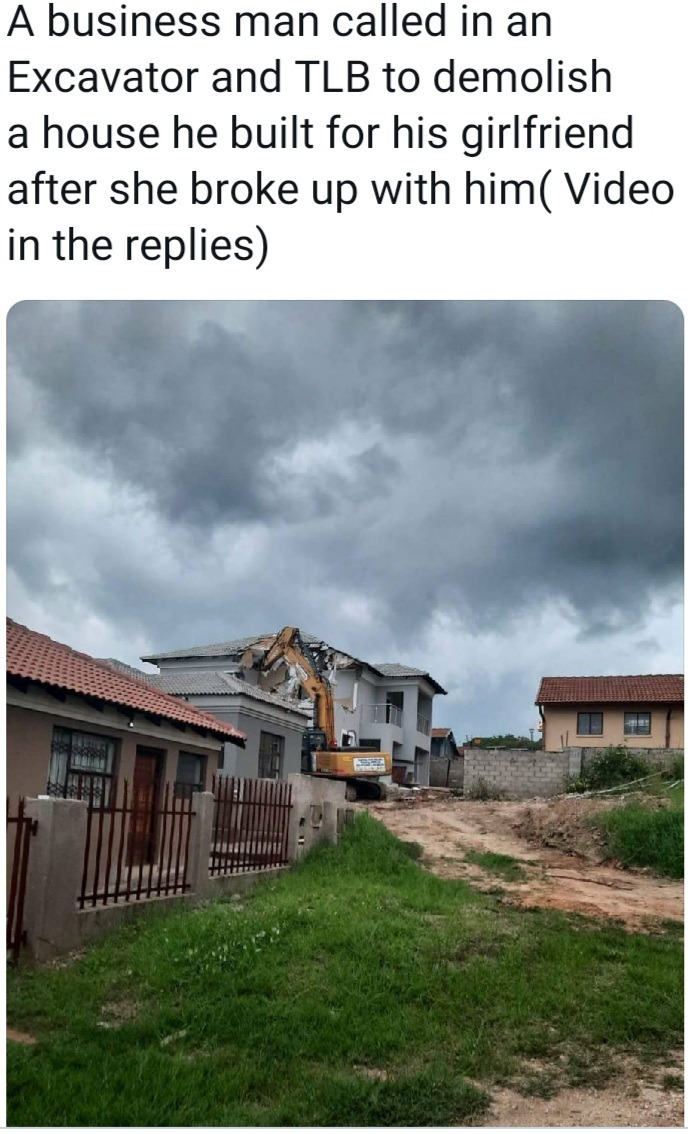 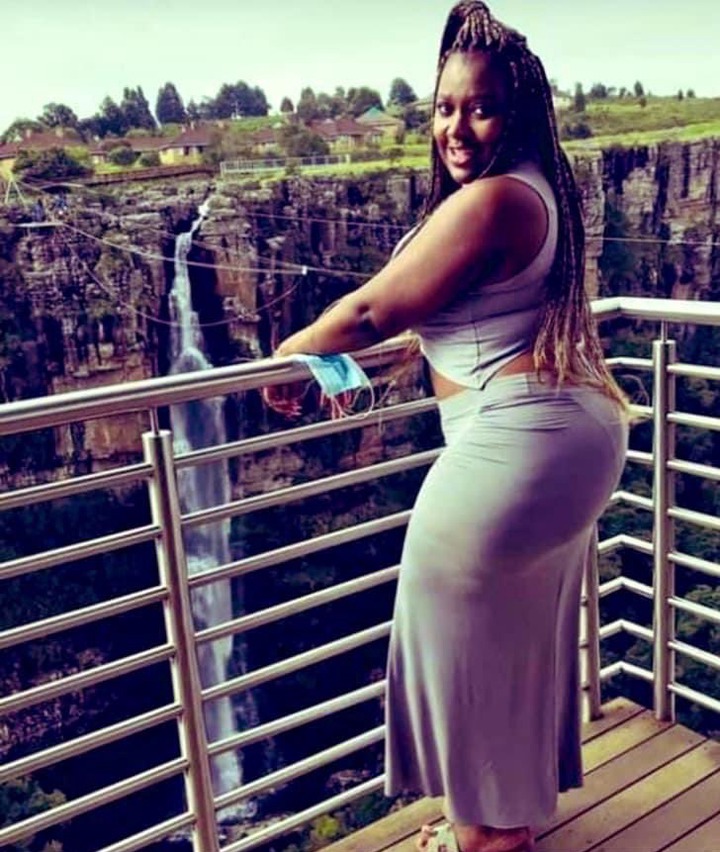 People were so disappointed by what he did. He could have just sold the house and moved on, but unfortunately the last had already put the property up for sale on a website called "Property24" and stated that the house cost R1 million which might be one of the reasons why the business man chosed to demolish it so that they can both lose. 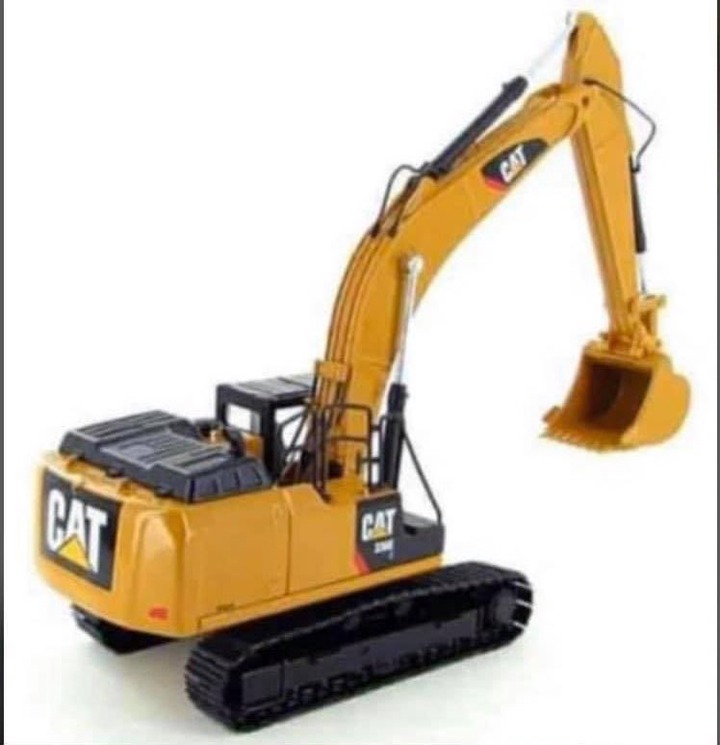 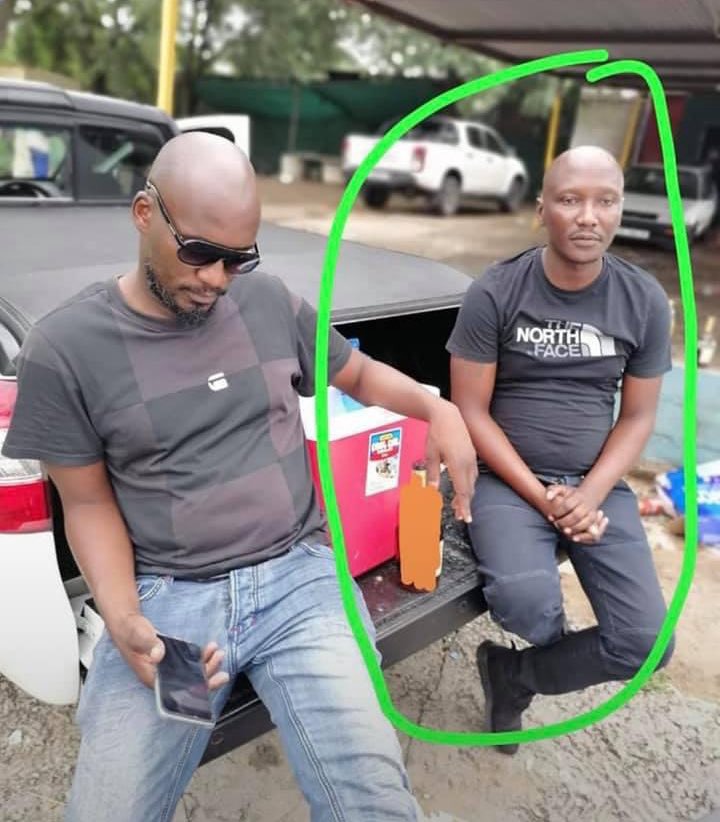 Ladies are very disappointed with the way this lady chosed to deal with this matter. Just imagine losing such a mansion for a mere break up. While the ladies are disappointed the guys are happy and they are celebrating this mans plan. They also stated that when you enter into a relationship this year, you must have a TLB. They also stated that Stocko T-shirts must go and give TLB T-shirts a chance. 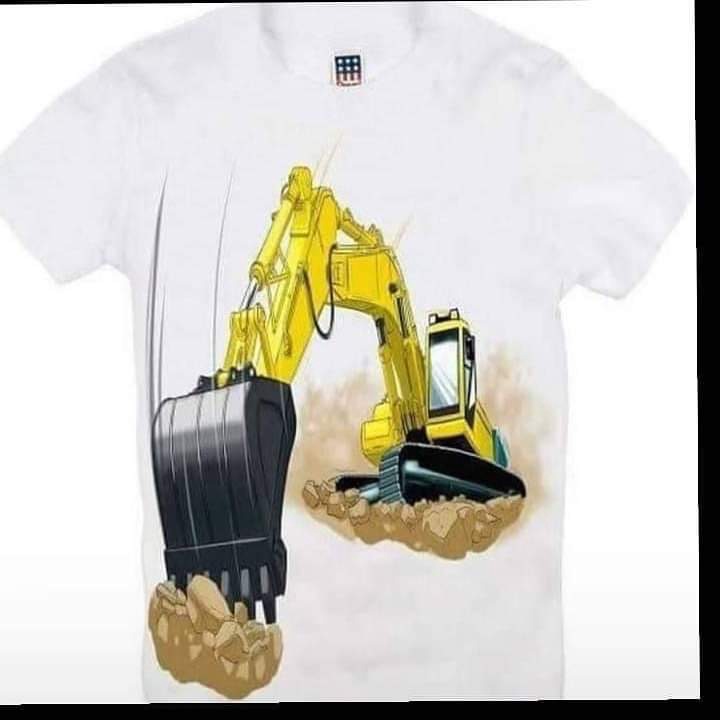 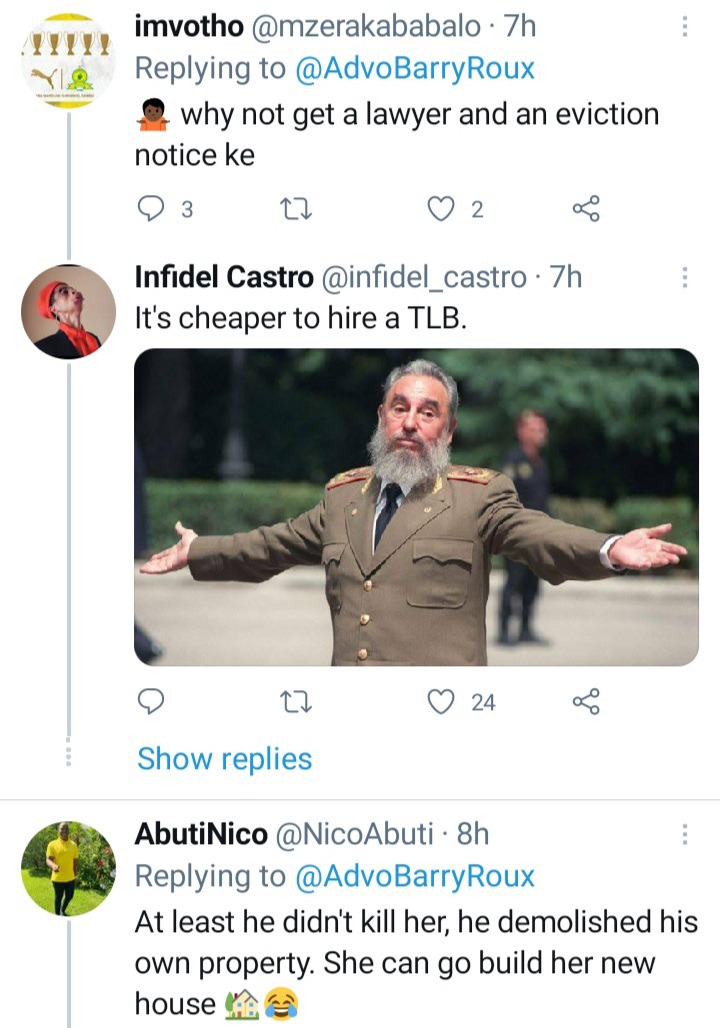 Content created and supplied by: @mishmesh (via Opera News )