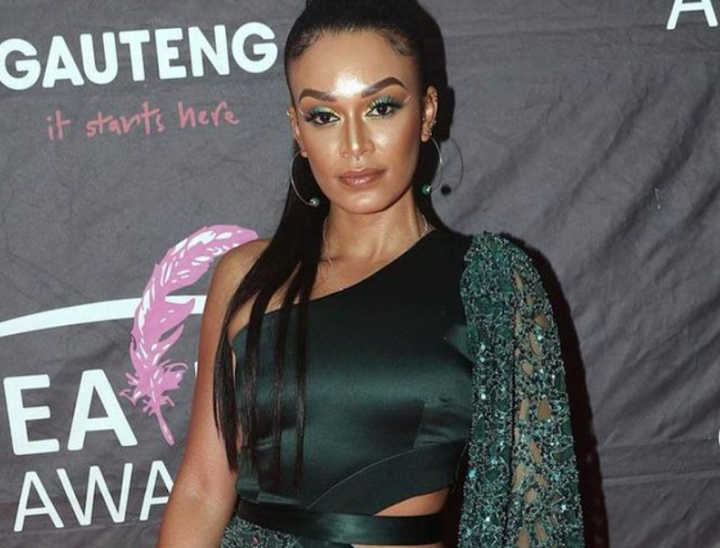 Live Amp, which initially aired on SABC1 in 2007, ended its run on Friday after 25 seasons, and Pearl Thusi, who worked on the show for three seasons, revealed her favorite recollections.

The actress told TshisaLIVE that while it was difficult to watch the music program come to an end, she was certain that it signaled the beginning of a new era.

"I suppose all nice things must come to an end." It's incredibly unfortunate since I believe the show's legacy should not be ending. "Perhaps this is the beginning of a new age," she speculated.

Here are some of the most memorable memories Pearl had from her time at Live AMP:

WATCHING THE EVOLUTION OF ARTISTS

"I remember Pro Kid, Hugh Masekela, Bab' Joe Mafela, and Mama Mary Twala." There are so many people whose careers we have followed as they progressed. We watched it all happen, Nasty C to a degree, like Cassper, but it was near the conclusion of my time with Live AMP. I could never remember all of the wonderful folks we met." 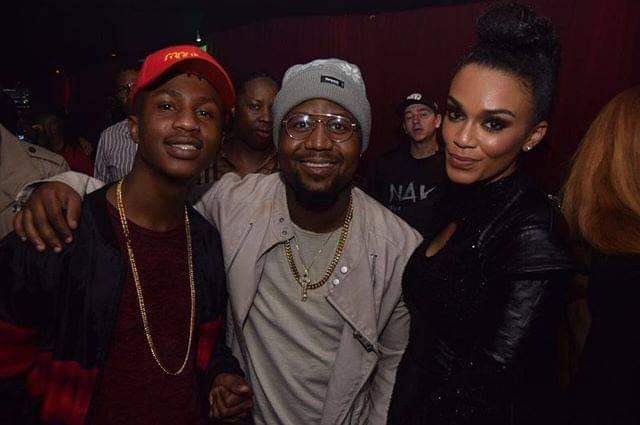 BEING CHOREOGRAPHED BY SOMIZI MHLONGO

Pearl is not a professional dancer, but she liked being choreographed by Somizi Mhlongo.

"Can you imagine being choreographed by Somizi and not being a dancer?" So we had a concert on June 16th, and I clearly did a fantastic job. We had a great time and created many strong, fantastic, and thrilling moments that we will never forget." 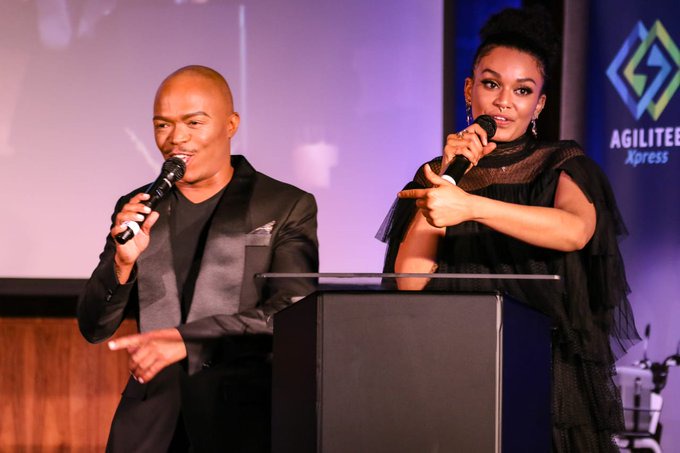 Pearl claimed that she was the last person to have an on-screen interview with the great Shabalala, who died in February 2020 at the age of 78.

"I didn't want to say anything because I was afraid of getting attacked on black Twitter," she said, "but apparently I was the last person to interview Ladysmith Black Mambazo member Joseph Shabalala."

"I needed to get to the studio where he was working." It was a memorable occasion since I grew up watching him and he's a Grammy winner. Such a gentle and quiet [individual]. I don't have any film, but being a Zulu girl and given that chance demonstrates how awesome God is."

Pearl's career has progressed significantly since her Live Amp days, and she now appears in both local and international shows.

She is an entrepreneur who has ownership stock in the gin company Black Rose Gin, a hair care line called Black Pearl by Pearl Thusi, and scented candles and handmade soaps called The Sitota Collection, which she created in partnership with her manager Yvette Gayle.