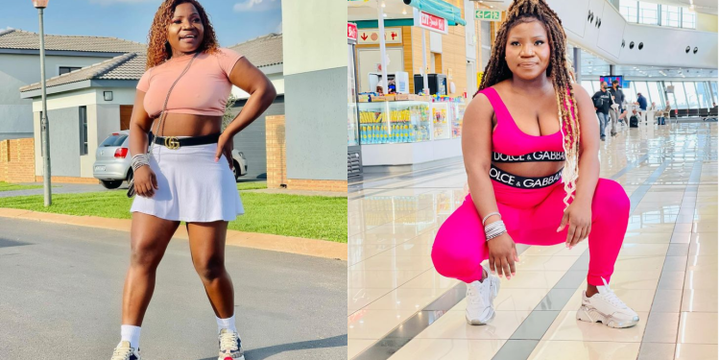 Makhadzi has recently had a lot of success and has been compared to Brenda Fassie in her peak. She unexpectedly onto the stage and had been raising the South African flag high throughout Africa and the rest of the world. She dominated the trends a few months ago after winning her 13th platinum plaque. Aside from the plaques, she has been garnering media attention for her huge hits. A real Queen of Africa.

As Makhadzi turned 26 today, Mzansi's social media was engulfed in flames. Yes, the multi-award-winning artist was born in Ha-Mashamba, Limpopo, on June 30, 1996.

Famed South African musician Makhadzi was born Ndivhudzannyi Ralivhona. She released her debut album in 2012. She had a number of recordings under her belt, but her big successes "Tshanda Vhuya" and "Matorokisi" catapulted her into the spotlight. Makhadzi used to perform at Taxi ranks before she became famous. 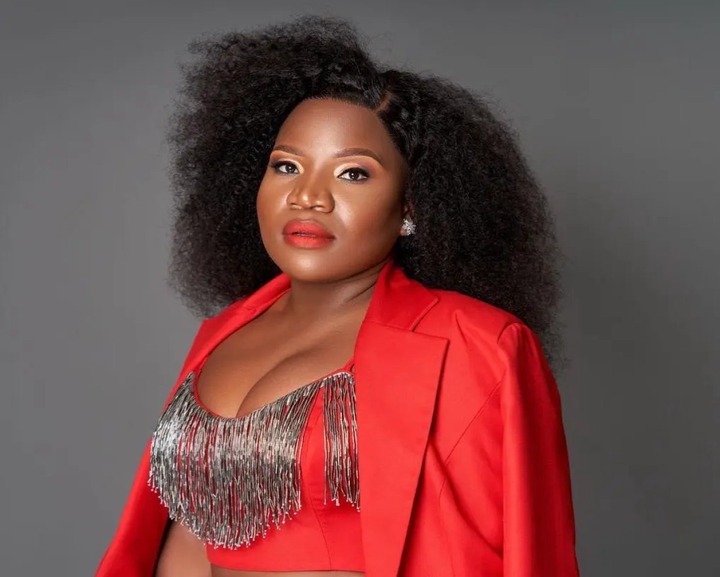 The vivacious musician from Limpopo has a tale of poverty to riches to share. The fact that she is just 26 years old, meanwhile, surprises many. She changed the history of the music business when she was 26 years old. She made news when she won the coveted AFRIMA award by outperforming artists like Burna Boy and Fally Ipupa, two African giants. She has an agreement with Open Mic Productions right now. Let's take a look at her major accomplishments and opulent life as she celebrates her birthday.

She probably obtained multiple lucrative endorsement deals thanks to her enormous fan base and popularity, which have padded her bank account. She has partnered with various brands in endorsements and sponsored ads, just like those A-list celebrities before her. Currently, she has a sneaker line with Bathu sneakers and collaborates with them.

She also sells body lotions and cosmetics under her own brand. She joins a long list of famous people who have their own cosmetic lines and lotions named after them, like Connie Ferguson and Zodwa Wabantu. According to rumors, she will have a net worth of R40 million by 2022. 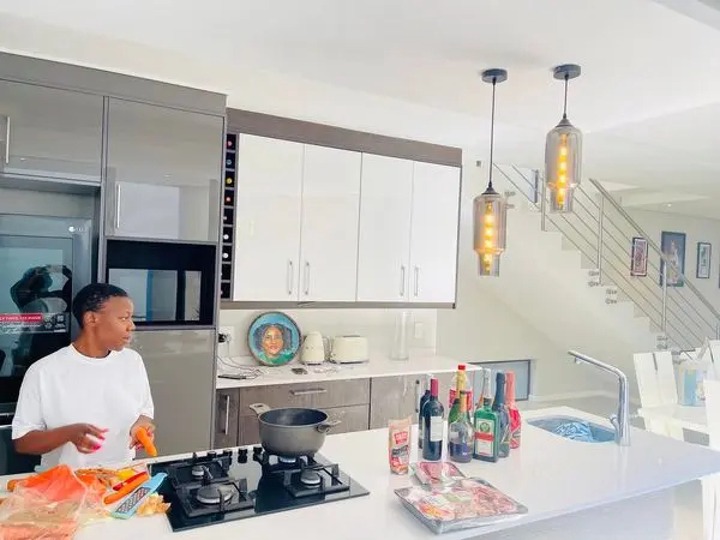 She blessed herself with a million-dollar mansion to cap her illustrious career that spans years. The house boasts modern architecture and is fully furnished with modern designer households. Makhadzi stunned Mzansi when she revealed that she bought her lavish mansion in cash. However, in the mix of things, she also blessed her mother with a lavish mansion in the heart of rural Limpopo. 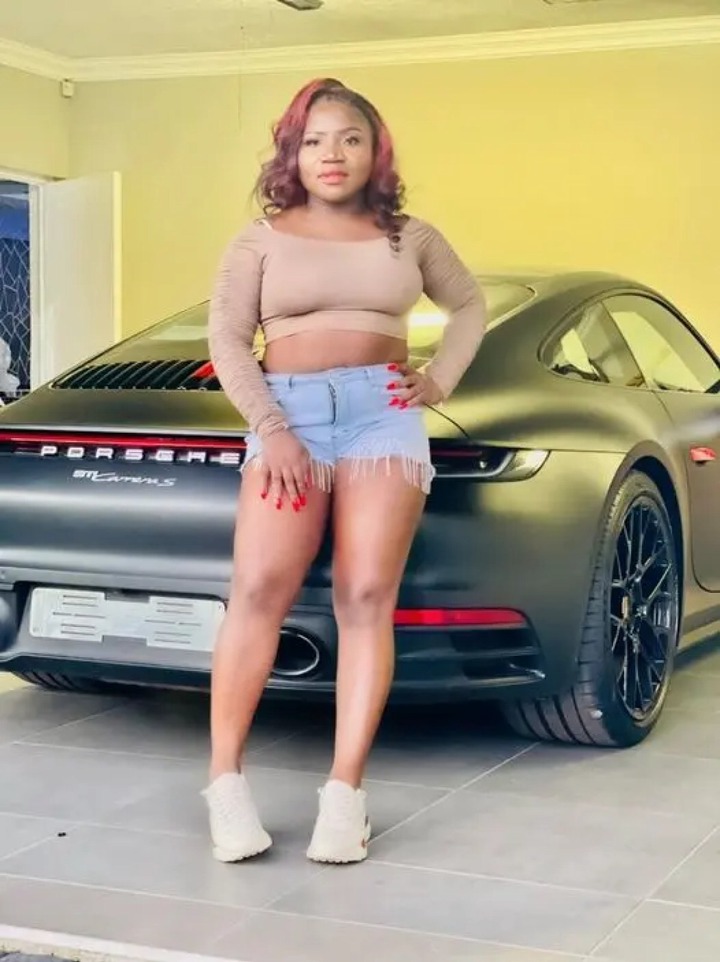 Thanks to her longtime partner, Master KG, who owns everything from Ferraris to Porsches, she travels in some of the most luxurious vehicles the world has to offer. Makhadzi, however, is in possession of the vehicles she purchased for herself, including two executive Mercedes Benz.