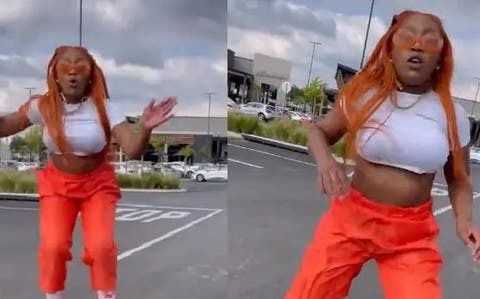 Kamo Mphela has been making all sorts of headlines of late, from being Drake’s favorite to nasty Cassper Nyovest dating rumors. Unlike those before her, Kamo Mphela, thrust into the limelight, came in the backdrop of her viral dancing videos.

Since then, she has managed to wow Mzansi with her unmatched dancing flair and smashes hits. Yes, she has been part of the Amapiano movement and has released smash hits such as Amanikiniki. The bubbly musician and dancer have even featured some of Mzansi’s finest, like Major League DJs. 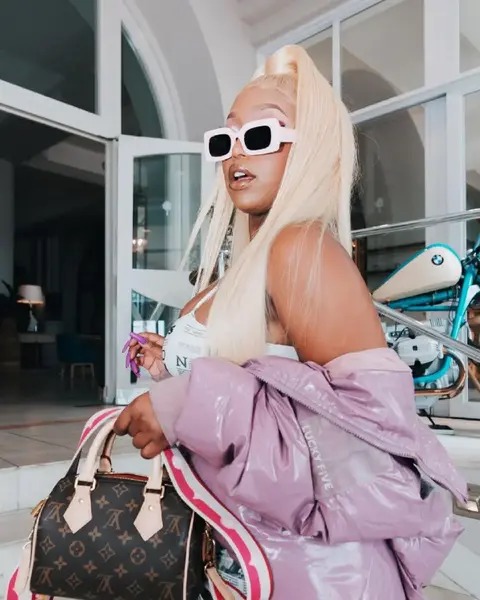 Several celebrated celebrities have taken part in the viral challenge that has flooded social media. However, in the wake of the Umlando dance challenge, Kamo Mphela has come up also with her new challenge. The Umlando challenge was just before the hit song Umlando was released. The song features Sir Trill, Young Stunna, Lady Du, and Toss.

Entertainment blogger Musa Khawula shared the video of her viral challenge. However, Dineo Ranaka’s dancing video got Mzansi talking. Ranaka was even trolled for failing to nail the challenge. At the same time, Oskido received the same fate as Dineo after Twitter singled out his challenge as a disaster.

However, the Trigger Challenge seems to be something we have all been waiting for after all. But in the mix of things, Mzansi weighed into the comment signing from a different hymnal. 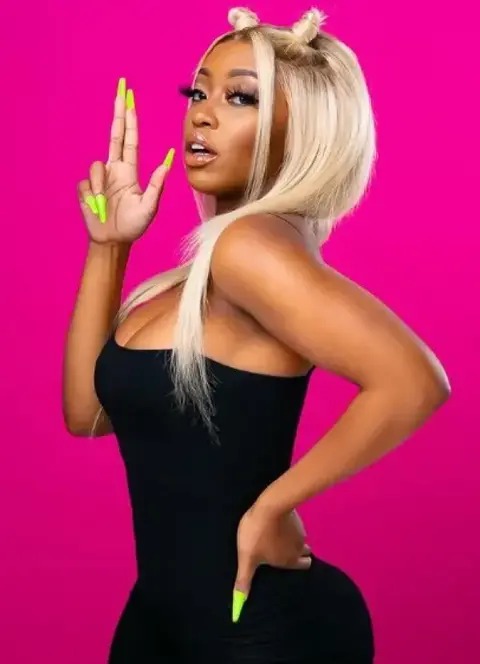 Instead of commenting on the dance challenge, they trolled her. Body shamming comments flooded the comment section. Her weight gain was of interest to Mzansi.

Kamo Mphela made all sorts of headlines last year when she was rumored to be dating Canadian rapper Drake. A few days ago, she hogged the headlines for the wrong reasons when she was implicated in a love triangle that involved Cassper Nyovest and Andile Mpisane. In the mix of things, the bubbly dancer swept the rumor under the carpet and insisted that she was not hooking up with drake.

Why Having “A Song” Is Good For The Couple

King Monada Gets Surprise Kiss From A Fully Grown Man

Check out recent pictures of Makhadzi performing at propaganda.

Makhadzi And Master Kg Have Break Up Again, See This Here