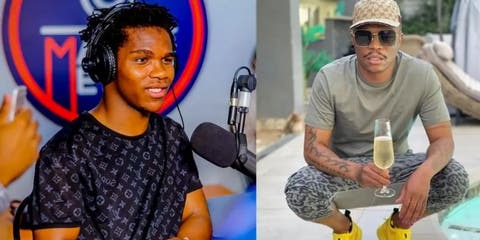 Artists Phila Dlozi (Philadlozi Mfekayi) and Dubai Boys received a share of criticism after recording an Amapiano song in total praise and worship of media personality Somizi Mhlongo. A track aimed at glorifying their idol was trashed by fans who labeled it too soon after Somizi got canceled domestic violence allegations.

In the song entitled “Crush Yami Somizi”, the duo profusely confessed their love for Somizi Mhlongo, whose career recently suffered a blow following a fallout with ex-husband Mohale Motaung. 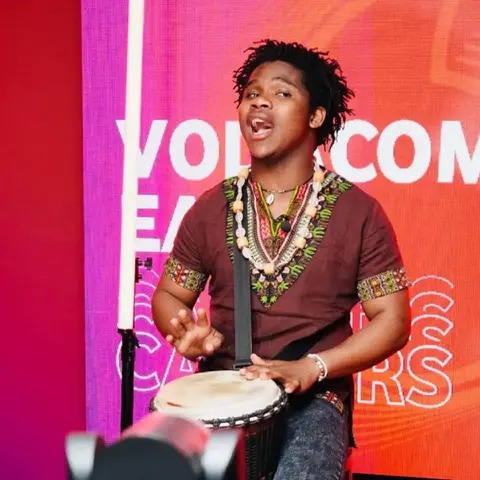 Too soon for songs of praises?

Somizi’s ex-lover Mohale pulled out a shocker a few months after their hyped separation; he detailed how the media personality abused him physically and mentally. Though Mzansi previously dragged Mohale for chasing after Somizi for his money and riches, they quickly turned public sympathy towards the abused victim. Somizi lost a substantive number of business deals and endorsements as #Somizimustfall trended on social media. Idols SA suspended Somizi as one of their judges from the previously ended talent search season in solidarity with the Say No to GBV mantra. 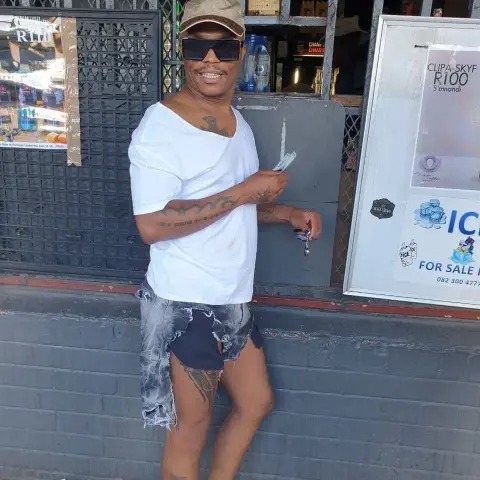 While some fans were impressed with the song, others remained skeptical and believed that Somizi paid for it as a PR stunt to get himself loved again.

The media personality hogged the headlines for wrong reasons after an alleged young business personality Ali Boy claimed that Somizi wanted to trick him to bed. The modeling agency Absound Modelling owner known as Ali Boy has accused Somizi of soliciting intimate favors in return for showing up as a judge for his event held on the 16th of December 2021.

Ali Boy also shared a voice note of Somizi saying he could bring him food and his body. Ali Boy says he kept denying Somizi any favors because he is a straight man protecting his brand.

Men, dump your woman immediately if you notice any of these signs in her.